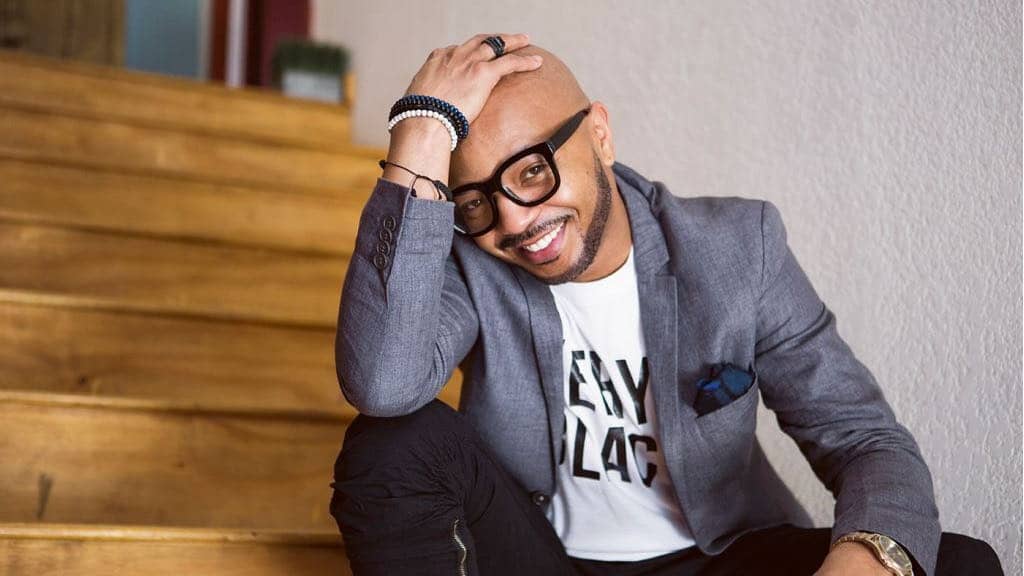 Each monthly half-hour episode of the show, also named Flatland, will focus on an issue of importance to the greater Kansas City community. The host is D. Rashaan Gilmore, a contributing writer for Newsweek and host on community radio station KKFI, also in Kansas City, Mo.

Flatland, a “digital magazine” of local and regional storytelling with its own website, has experimented with video journalism on YouTube and TV. Expanding to a regular TV show offered an opportunity “to raise up that brand and then get more people to come [on] to the website and follow Flatland on social media,” said Kliff Kuehl, CEO of Kansas City PBS.

Previous video productions were usually one-offs for town halls or special events, but Flatland will provide a recurring block of time and a format for such content, Kuehl said. The station is funding the show with support from fundraising rounds.

For some episodes, the station will leverage partnerships with PBS and other journalism organizations, Kuehl said. Potential partners include KCUR, Kansas City’s NPR station, and Startland, a local nonprofit newsroom that focuses on local innovators and entrepreneurs.

The Flatland team will also draw from the station’s curiousKC, which allows readers to ask and vote for questions that they want the station to answer.

The show’s debut episode, airing Thursday, will localize PBS’ Future of Work series for the greater Kansas City community. A segment will examine the pandemic’s impact on relationships between local workers, employers and workplaces, and Gilmore will host a panel discussion.

As host, Gilmore will be as much a part of the show’s fresh take on local issues as its format. He said he will use both his activism and passion for Black and queer causes, as well as his unique perspectives, to connect with the community.

“My activism is really around making sure that people … whose voices are less heard are instead amplified and given the platform to be heard, to be seen and, frankly, to be respected,” Gilmore said.

Kansas City PBS initially reached out to Gilmore to ask whether he would be interested in doing a screen test for the host position. He almost missed his chance.

“It was almost a fluke that I even got the email because it went to my junk mailbox,” Gilmore said. “I just happened to be checking one day for something else and found it there.”

While reading from a teleprompter first proved challenging, Gilmore said he does not expect the transition will be difficult. Flatland is a natural fit and a familiar environment that his radio show helped prepare him for, he said.

“I am excited about Rashaan from what I know of his background and his resume,” Kuehl said. “To me, he is very impressive, and so I think we’re very fortunate to have him.”