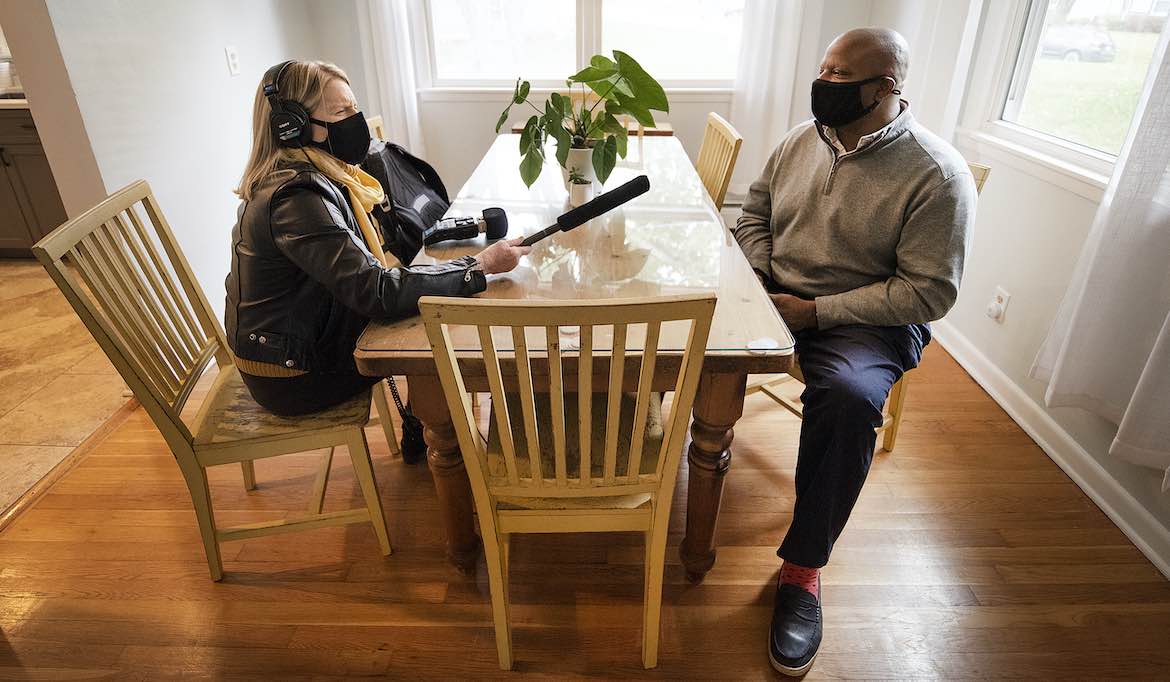 The ongoing decline of local news coverage has significant implications for democratic governance — both in terms of creating an informed citizenry and providing accountability for elected officials.

A 2020 study by the University of North Carolina’s Hussman School of Journalism and Media, which has tracked the emergence of “news deserts” across the country, found that more than 2,000 of the 3,143 counties in the United States have “no daily local newspaper.” Even cities that still have local papers — from Chicago to Cleveland to San Jose to Los Angeles — are being covered by reporters whose newsrooms have been hollowed out.

This is not just a problem for the newsgathering business model — it’s a threat to local democracy, a bedrock of American governance. A vacuum of reliable news and information in a community not only undermines the accountability of local officials —it also dispirits them because their actions and initiatives go unnoticed. Worse, the vacuum may be filled by social media rumors and outright disinformation. In a nation that Woodrow Wilson characterized as a place where local communities “govern themselves,” this is a profound problem.

If there is one American institution perfectly poised to help fill the local news vacuum in ways that support democracy, it is public media. With a vast network of local licensees spread across urban and small-town America, public media stations should serve local audiences and provide a window on issues and conflicts in democratic governance that are bubbling up across the country. Indeed, to an increasing extent the many successful news-format public radio stations across the country — from Dallas to Boston, Los Angeles to New York — have become the new American newsrooms. As good as they are, none of these newsrooms operate on the same scale as local newspapers once did.

Public media can do more to connect the dots between what’s happening locally and what that means for the nation as a whole. Enterprising local reports from newsrooms across the country are simply not reflected enough in NPR’s signature news magazines. It makes sense, of course, for NPR to focus on national and international news on All Things Considered, Morning Edition and the weekend news programs.

But if NPR were to regularly feature outstanding local reportage from member stations across the country, it would help alert Americans from different regions to local issues that affect our democracy.

In sum, consider this an unsolicited memo to the NPR assignment desk — take advantage of the local coverage that’s being reported across the system.

A review of recent news coverage by NPR and local stations highlights the potential. NPR does feature stories set outside Washington, to be sure — but most often these are local angles on national stories: the town in Illinois where vaccination rates are lagging, the school system in Florida where local officials died of COVID, the role of “violence interrupters” in halting shootings in cities. Such reporting is valuable and revealing, but most often it’s top-down, not bottom-up, coverage.

During the same period in August and September when the above stories ran on NPR, reporting produced and aired by local stations revealed fascinating examples of how Americans are confronting and, at times, working out their differences.

Oregon Public Broadcasting recently reported on a county council’s conditional approval of an interstate bridge reconstruction project — only if project planners ensure that drivers won’t have to pay tolls to cross the new bridge. This is exactly a local story that can be framed for a national audience: the use of tolls and other funding mechanisms to pay for infrastructure development.

In Boston, where residents are divided over changes to the admissions criteria for the public school system’s “exam schools,” WBUR featured the perspectives of parents who believe that the inordinate focus on the city’s top students detracts from efforts to improve the school system as a whole.

St. Louis Public Radio — another reliably rich source of good local stories — recently reported on a legislative proposal by the Missouri of Secretary of State to end nonpartisanship in municipal elections by requiring candidates to declare a party affiliation. Though Secretary of State Jay Ashcroft said the change would increase voter engagement, critics contend it would dissuade some people from running for office. The question about how to ensure voter participation transcends local governance, but is rooted in state and local law.

Some public media journalism projects focus on local stories with broader impacts.  The PBS NewsHour’s Undertold Stories Project looks at poverty and ways to address it internationally and within the U.S. The CPB-funded Regional Journalism Collaboratives focus on key issues that partner newsrooms cover for their regions.

That approach left some big gaps in public media’s reporting. CPB’s grant criteria prioritized “news of distinction in identified topic areas,” which doesn’t help a local newsroom respond to an important issue that comes up unanticipated at a city council meeting. There was a time when the opioid epidemic was spreading in local communities and had yet to be recognized on a national basis. Public radio newsrooms could have been the first to alert the nation.

I can envision NPR designating a specific slot in its daily newsmagazines for important and revealing local reporting. Or a weekend magazine show or podcast series in the style of U.S. Chronicles, a PBS series from the 1980s that was hosted by the late Jim Lehrer. It presented half-hour documentaries reported by local PBS stations on such issues as immigration, public housing and policing. Surely such a program would be at least as important in public radio’s mission as Wait, Wait … Don’t Tell Me!

It’s important, moreover, for the public media system to encourage the production of original local programs. Without such content, local licensees will struggle to attract audiences and donations, as listeners increasingly access national programming through streaming platforms and apps that allow them to bypass the local station.

I’m not proposing that producers cut and paste local reports into a national broadcast. Stories would have to be pitched to the NPR’s assignment desk — and reframed for a national audience to understand the context. The stories should focus on how democratic governance enables local communities to confront and, one hopes, resolve conflicts.

The more that NPR’s newsmagazines can feature strong local reporting that’s framed for a national sensibility, the more local stations would be encouraged to do such enterprising work. In the process, a next generation of public media talent would be nurtured.

Howard Husock, a senior fellow at the American Enterprise Institute, served on the CPB Board from 2013–18. As a producer and reporter for Boston’s GBH, his work won a National News and Public Affairs Emmy Award, the CPB Local Programming Award and the Robert F. Kennedy Journalism Prize.