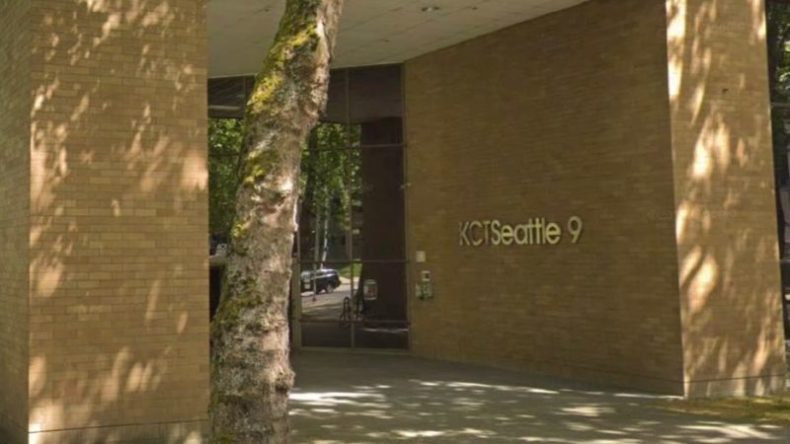 Union members with Crosscut, a news site operated by Cascade Public Media in Seattle, voted against a first contract with the station’s leaders Monday and directed their bargaining committee to continue negotiating.

Employees voted 13-4 to reject the proposed contract. In a news release, they said that Cascade had not proposed adequate benefits and annual pay increases. The bargaining committee did not give a recommendation on the contract before the vote, according to Dorothy Edwards, an associate photo editor for Crosscut and bargaining unit member.

“We’re disappointed this offer was voted down,” said Rebecca Farwell, SVP and COO of Cascade Public Media, in a statement to Current. “We’re looking forward to continued talks to get a contract in place.”

Crosscut Union members are represented by the Pacific Northwest Newspaper Guild Local 37082, part of the NewsGuild-Communication Workers of America. Employees voted to unionize in 2019 and have used social media to argue for adding diversity, equity and inclusion provisions to their first contract with management. The union has also cited CEO Rob Dunlop’s salary as a concern.

“What we are asking for from @CascadePubMedia is simple: the journalists at @Crosscut need to be able to afford to live in the city they cover and be able to take care of themselves and their families,” the union said in a statement on Twitter.

According to Edwards, management proposed two options: a guaranteed 1.5% annual pay increase, or keeping the “status quo” of allowing annual merit increases of up to 3% after employee reviews. The merit increases are not guaranteed.

Union members had already rejected the 1.5% proposal prior to Monday’s vote, which left only the status quo as an option.

Edwards said employees want a guaranteed 3% annual pay increase included in future negotiations. Employees have said their wages have not kept up with Seattle’s rising costs of living.

“We’re really tired, and we don’t want to keep doing this,” Edwards said. “Our concerns were not addressed, so we have to keep moving forward and pushing.”

“The company, as we’re told repeatedly in staff meetings, is in a very good financial position so they have the means to make a better contract happen,” Dev said. “It would go a long way towards meeting the company’s stated values of equity and allow us to retain our staff.”

Employees also said they were concerned that the contract “makes no improvement to existing policies, leading to an environment where journalists don’t have enough time to spend recuperating from the challenges of their job,” according to the release.

“One of my biggest concerns remains @CascadePubMedia’s woefully inadequate vacation policy,” tweeted Melissa Santos, a politics reporter. “They ask journalists with 15, 20 years experience to accept only 12 vacation days per year, which is usually much less than they had at previous jobs.”

Employees also said they are concerned about the departure of six newsroom employees, five of whom were people of color, according to the union. “If we want to create a future at Crosscut where we can retain a diverse newsroom, we have to support that staff and make it a place that’s sustainable for them to work,” said Sarah Hoffman, a video producer, in the release.