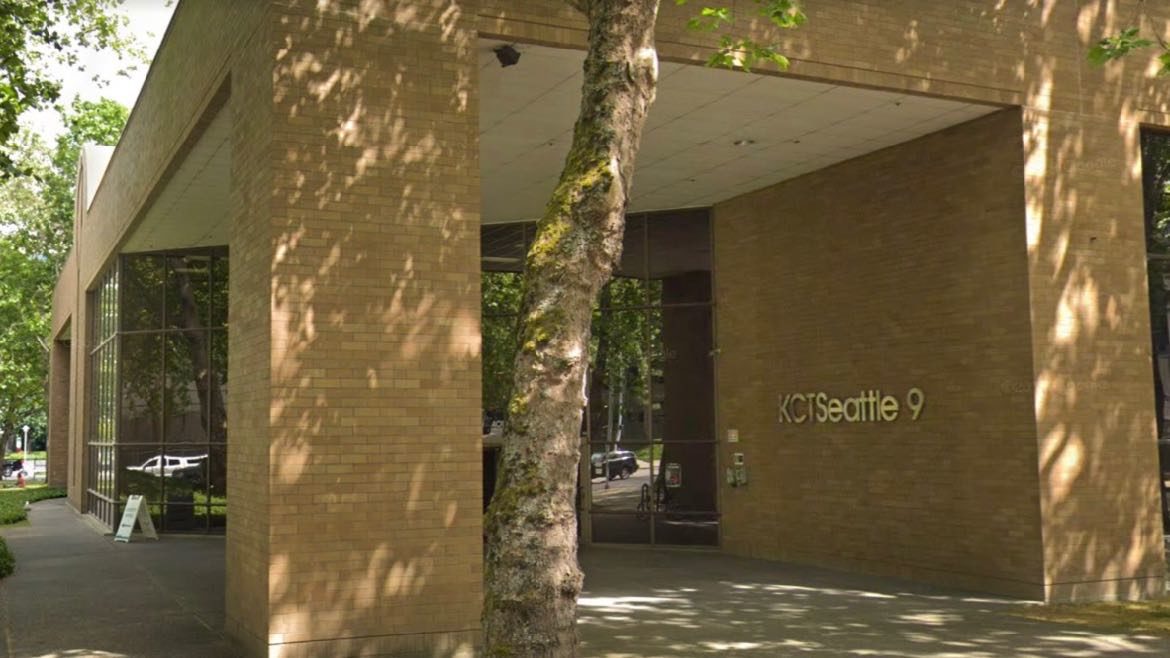 Unionized employees of a news website operated by Cascade Public Media in Seattle are calling attention to their CEO’s salary amid ongoing negotiations for their first contract.

In a petition launched Tuesday, the employees of Cascade’s Crosscut asked supporters to endorse their demands for fair wages and benefits. The petition has nearly 400 signatures.

“Earlier this month, Cascade Public Media management offered an insultingly thin proposal,” the petition said. “It included zero increases in vacation or sick leave; a pitiful increase in our Employee Assistance Program for mental health coverage; no changes or improvements in health care coverage; and annual wage increases that do not keep up with the growing cost of living in the Seattle area.”

The petition notes that Cascade Public Media CEO Rob Dunlop earned $517,490 for the fiscal year ending June 2019, according to public records. That salary, which included additional compensation, was a 16% increase from the previous year and ranks among the highest paid to leaders of public broadcasting stations.

Dunlop has led KCTS since 2013 and became Cascade’s leader when the organization was formed in 2015. During his first full year as CEO, Dunlop earned $381,509 total in fiscal year 2015.

The petition said management’s previous proposal of a 1% pay raise would mean an additional $50 a month for staffers, “a paltry sum compared with Dunlop’s massive pay.”

“Between its successful fundraising campaigns and its bloated executive salaries, it’s clear that CPM has the funds and ability to pay its journalists fairly. In fact, at a recent all-staff meeting we were once again reminded of our impressive financial position,” the petition said. “It’s clear management lacks the will, not the money.”

Kelsey Tomascheski, a spokesperson for Cascade Public Media, said the organization “is engaged in on-going and productive contract discussions with employees represented by the PNW News Guild.  All negotiations take place at the bargaining table.”

Union members testified about the need for pay raises during a bargaining session Wednesday, said Beatriz Costa Lima, a video producer and bargaining unit member. The union wants salaries to be competitive with media organizations like the Seattle Times and KUOW, but management has pushed back.

According to Lima, lawyers representing management have said that Crosscut’s salaries should be compared to organizations like the Yakima Herald-Republic, a small newspaper based 140 miles away from Seattle, due to the similar size of its newsroom. But Lima said small newspapers don’t have as much resources as Cascade.

“I don’t live in Yakima,” Lima added. “I have to pay Seattle prices.”

Lima said this week’s petition was sparked in part by a pair of Reddit posts from a user who said they are a Cascade Public Media member. The Reddit user asked about Dunlop’s salary, then compared his compensation to that of leaders at other stations.

Dan Price, CEO of a credit card processing company in Seattle who cut his pay to increase his employee’s salaries, said on Twitter, “crosscut/kcts journalists are some of the best around and it’s awful to see you all so under compensated especially when the CEO is getting way more. the journalists are the ones creating the value here.”

Crosscut employees voted to unionize in 2019 due to concerns with staff turnover and wages. Since then, the union has created several social media campaigns to promote its cause. After raising the issue last year, language for diversity provisions and workplace protections for parents were added to the contract.

Citing this week’s petition, staffers said on social media that four colleagues had left the newsroom in recent weeks due to burnout or better opportunities elsewhere.

Among them is Lilly Ana Fowler, who joined KNKX in Tacoma, Wash. Fowler, who participated in contract negotiations with the union, told Current in an email that she left Crosscut for several reasons, adding that “pay was among them.”

“CPM should step up and pay the writers, photographers, producers and social media staff what they’re worth,” Fowler said. “Not everyone has a partner or family they can count on for financial support. By denying journalists significant raises, CPM is ensuring journalism remains a playing field reserved for white wealthy elites.”

Aileen Imperial, a former video producer and bargaining unit member who left the organization last month, told Current in an email that she left CPM for several reasons, “but ultimately felt that I could no longer work for a company with a management culture that continues to undervalue its staff.”

She called pay inequity “a huge issue,” adding that the problem disproportionately impacts women and nonwhite staffers. “If management can work with the union and listen to its employees’ needs, I feel hopeful that this company will be able to better support its newsroom staff in the future,” she said.