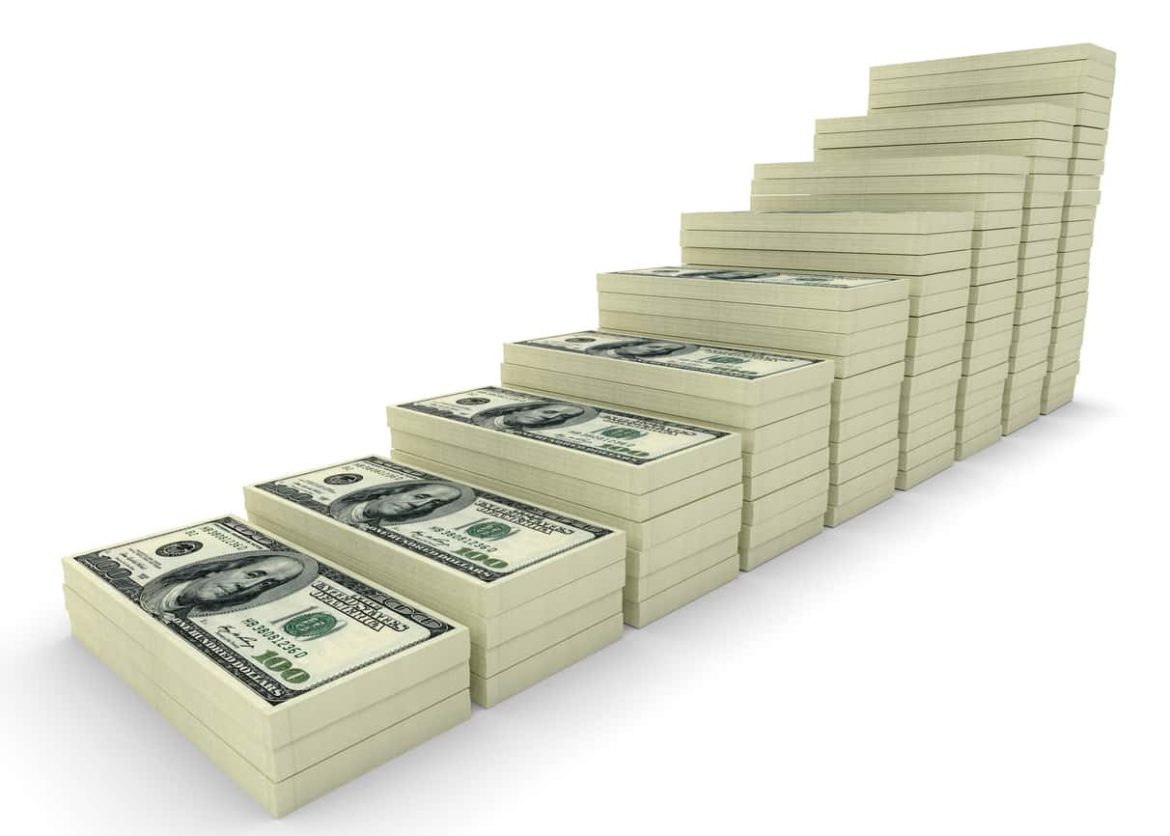 Public television stations grew their donor base at a higher rate than public radio stations from fiscal years 2019 to 2020, according to a study presented July 16 during the Public Media Development and Marketing Conference.

Results of the donorCentrics Benchmarking Project from ​​Blackbaud‘s Target Analytics showed that the median number of active donors among a cohort of TV stations grew about 5% from FY 2019 to 2020. Donor revenue increased about 6%.

The median number of donors to the study’s public radio stations grew by about 1%. Donor revenue growth was level with the public TV stations.

The study tracks 63 public broadcasters in a variety of market sizes that collectively have 3.5 million donors and $520 million in donor revenue.

Shifts in giving may have hinged in part on trends in public radio and TV audiences, which reversed during the pandemic. “Everyone went home and turned off their radios and turned on their televisions,” said Deb Ashmore, principal analytics consultant at Blackbaud. Radio Research Consortium data presented during the session showed that in FY20, public radio’s annual listener hours hit a five-year low.

In FY20, the median donor count and donor revenue among public TV stations were at their highest points in the last five fiscal years, according to Ashmore.

The growth coincided with the launch of Passport. Because donors get Passport access with a $60 donation, revenue per donor, or donor value, fell before rising slightly in FY19 and remaining steady in FY20.

Donor value grew in part because stations have recognized that sustainers should start giving at rates “a little higher than $5 a month,” Ashmore said. Most stations are now focusing on asking sustainers to give at least $10 a month, she said.

Public TV stations have also seen an ongoing decline in the number of donors making only single gifts and steady growth among sustaining donors. In FY20, 45% of all public TV donors were sustainers, up from 26% in FY16, according to the research.

“Those of us who follow fundraising trends in public television know that moving the needle on sustainers was … a lot more difficult in television than it was in radio,” Ashmore said. “… So this is incredible, incredible growth.”

Public TV stations also saw big growth in median new donor counts, which rose 10% in FY20 and have increased 21% since FY16. That growth is “just a stunning turnaround,” Ashmore said. “… We know that television had been declining for many, many years.”

Of all new donors to public TV, 46% made a sustaining gift, a higher share than for public radio, Ashmore pointed out. Passport drove the largest share of new sustaining donor acquisitions in FY20, 57% versus 23% in FY16.

“It’s just stunning how it has permeated these acquisition programs,” Ashmore said.

Meanwhile, the study found that the median number of donors to public radio stations grew 6% from FY16–20. Median donor revenue grew 26% during that time, resulting in increasing donor value.

But Ashmore pointed to a decline in sustaining gifts from new donors from FY19 to FY20. Over that time, the percentage of such gifts fell from 40% to 32%.

“Listening drives giving, right?” Ashmore said. “We know that. … I’m not saying there’s nothing we can do as fundraisers to improve our acquisition. There’s always things we can do to improve. But [if] listeners are down, it’s harder.”

The study also found a “big shift to digital” in how public radio acquired new sustaining donors, Ashmore said. Stations are still acquiring the most sustainers through pledge drives, but the overall percentage has declined. In FY20, 19% of new sustainers were acquired on digital platforms, while on-air and online pledge brought in 65% of new sustainers, down from 85% in FY16.

That may appear to be good news, but “we’re basically starting to squeeze more money out of the same people,” Clayton said. “And that’s OK up to a point, until it starts to suppress the number of donors, which it eventually will.” That can eventually lead to a “downward slope” in donors and revenue, he said.

The 54 stations surveyed have also seen a “healthy increase” in donors giving $1,000 to $9,999, Clayton said. Some stations are having success at getting donors to give $100 a month, which is “for a lot of people equivalent to their electric bill or maybe their cellphone bill or another typical expense,” Clayton said. “So when you put this kind of giving in that kind of context, it feels more accessible to a lot of people.”

Stations pay a lot of attention to lower-dollar donors and major givers, Clayton said, but “we want to make sure we don’t overlook the opportunity in mid-level givers, because there’s a ton of money on the table there, too.”

Overall, Clayton said, it is “encouraging” public radio stations have converted more donors to sustainers since 2016. Having “a lot of your donors as sustainers and having a really strong recapture program so that you keep those people is the key to long-term growth in membership,” he said, “especially knowing that we’re not seeing as many new people as we might ideally like to see.”