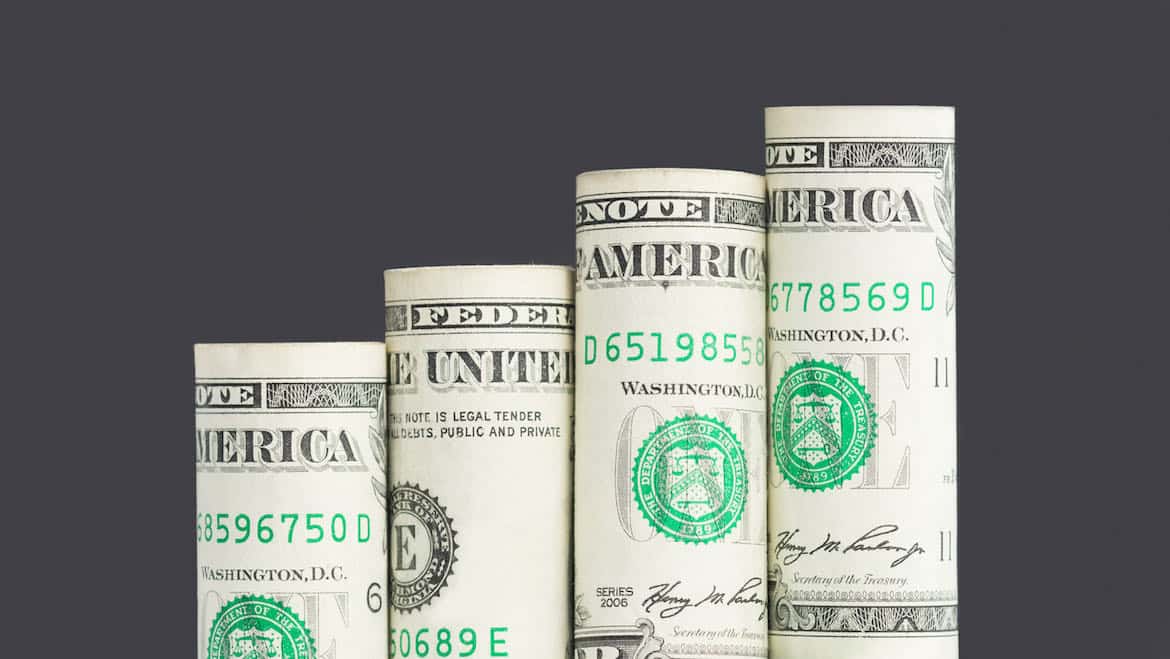 It’s often said that no one works in public media for the money. But that doesn’t mean the money doesn’t matter.

Pay equity and transparency around salaries have increasingly become topics of conversation throughout public media. To help inform those conversations, this spring Current conducted its first-ever survey of public media salaries. Now, we’re ready to share the results.

We fielded our survey from March 24 to April 26, seeking responses from full-time employees working for public media stations, networks and national organizations. We ended up with 1,909 responses that met those criteria and were complete enough to use. According to CPB, public TV and radio stations employed 14,712 full-time employees in 2020. That doesn’t include people at networks and national organizations. So we got responses from somewhat less than 13% of the system’s workers.

That’s the first caveat to keep in mind: Our data reflects only a slice of the system. In addition, it’s a self-selecting sample and not necessarily representative of the whole. Among our sample, 81% of respondents were white. According to CPB data, 75.3% of public media stations’ full- and part-time employees in 2020 were white. Our sample — which, remember, also includes non–station employees — skewed more female: 61%, compared to 50% in CPB’s data.

Given those limitations, here are some of our key findings.

First, a breakdown of all median salaries by job type. Note the gap that sets apart leaders and VP/chief officer positions. Among the lowest-paid categories are several journalism roles: data journalist, reporter and photo journalist.

Here are a few breakdowns based on demographics. You might notice a racial breakdown isn’t included here. That’s because we didn’t find any particularly meaningful trends when we looked at respondents’ salaries by race.

But when looking along gender lines, we saw a gap in compensation between males and females. The median salary among men was 9.6% higher than among women. (1.1% of respondents classified themselves as “non-binary/third gender”; 0.9% declined to provide their gender; and 0.1% responded “Prefer to self-describe.”)

That gap can also be found among leaders of organizations, VPs and C-suite roles.

Looking at median salary by age, that 70+ category really jumps out. If you’re thinking about retiring, maybe don’t just yet? However, only five of our respondents were over 70. Also note the falloff in median salaries among the under-40 set.

… yet an analysis of executive salaries by organization type finds the highest median salary among joint licensees, not national organizations. There’s also a larger gap between radio and TV executives as compared to all employees.

What about salaries by licensee type? The median figures are fairly close, though salaries at university licensees lag a bit more.

Finally, we wanted to examine how salaries correlate with union membership. Issues of pay equity have been among the reasons that public media employees are increasingly seeking union representation. Does belonging to a union have an impact? At first glance, the answer appears to be “yes.”

Again, though, could the location of organizations be a factor? Many public media organizations with unionized employees are located in larger markets. A cost-of-living analysis suggests that location may indeed be a factor, so that should be taken into account when considering the higher union salaries.

Do you have additional questions about our survey’s findings? Check out our interactive database, and if there’s anything else you want to know, email us and we’ll do our best to find the answer.

Thanks to Eric R. Schuler, quantitative/computational research methodologist with American University, who advised us on designing and fielding the survey.

Correction: After this post was published, several errors in the survey data we gathered were discovered and corrected. As a result, some of the median salaries by job type and median executive salaries by organization type have changed. A previous version of this article also incorrectly said that the median salary for males in leadership, VP and C-suite roles was 16% higher than the median salary for females. The gap is 9.5%, roughly the same as the gap among all respondents.