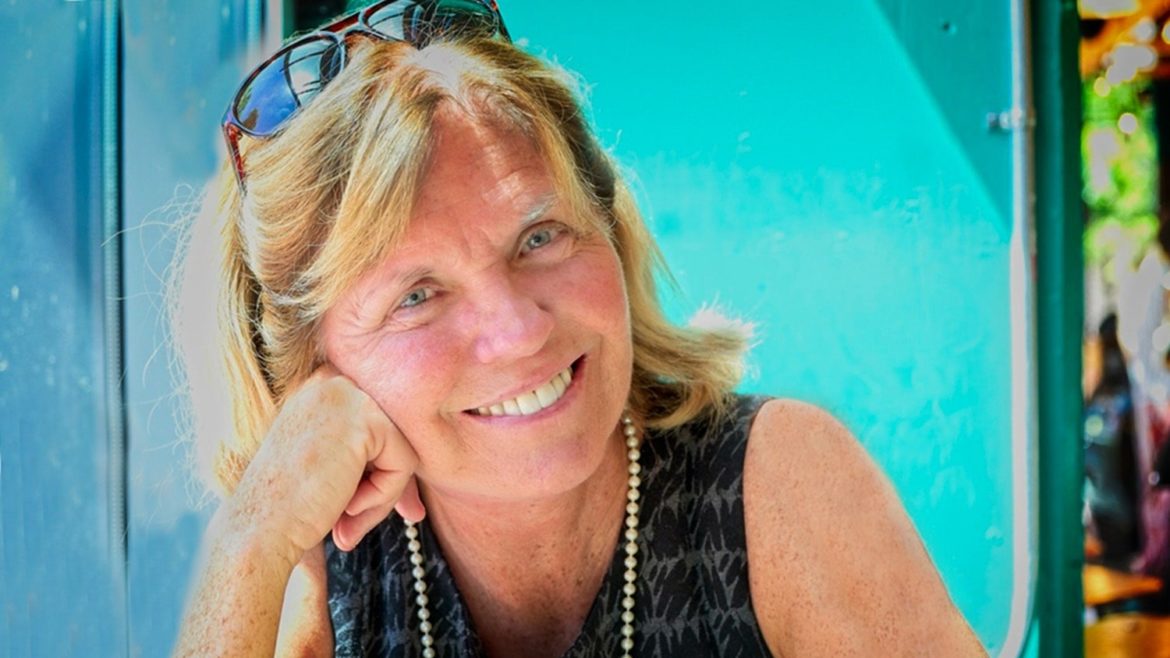 Becky Magura was hired as president and CEO of Nashville Public Television.

Magura is currently CEO for WCTE in Cookeville, Tenn., a role she has held since 2006. She joined WCTE in 1982 as an audio technician and producer and has also worked as director of educational services and station manager.

In her tenure at WCTE, Magura oversaw a relocation to downtown Cookeville and the development of a joint broadcast master control with Lite Wire Media Management. She was also the liaison for the Tennessee PBS At Home Learning Collaborative in partnership with the Tennessee Department of Education and Tennessee’s six public TV stations.

“After an extensive national search, we are delighted to identify our next leader from a community just 80 miles away,” said Jeff Gregg, NPT board chairman and chair of the selection committee, in a news release. “She has boundless energy and vision. We have been impressed with the deep partnerships she has developed in our state and with public media system leaders across the country.”

During the 2021 PBS Annual Meeting, Magura and PBS SoCal VP of Membership Maura Daly Phinney were named co-recipients of the 2021 C. Scott Elliott Development Professional of the Year Award.

Magura has also served on PBS’ board of directors, including on the executive committee and as chair of the interconnection committee.

“With my roots in Tennessee, I am thrilled to be joining NPT in Nashville,” Margura said in the release. “During this incredible time for public media, I look forward to working with the NPT board and staff to identify additional ways for our Tennessee public media stations to work together and to work with many strategic partners.”

NETA Consulting assisted NPT in conducting the national search for a new CEO, according to the release. “NPT is an important resource for the community, and we were pleased to work with a committed and engaged board selection committee,” said Skip Hinton, managing partner. “We are confident Becky Magura will build on NPT’s success and take it to new heights.”