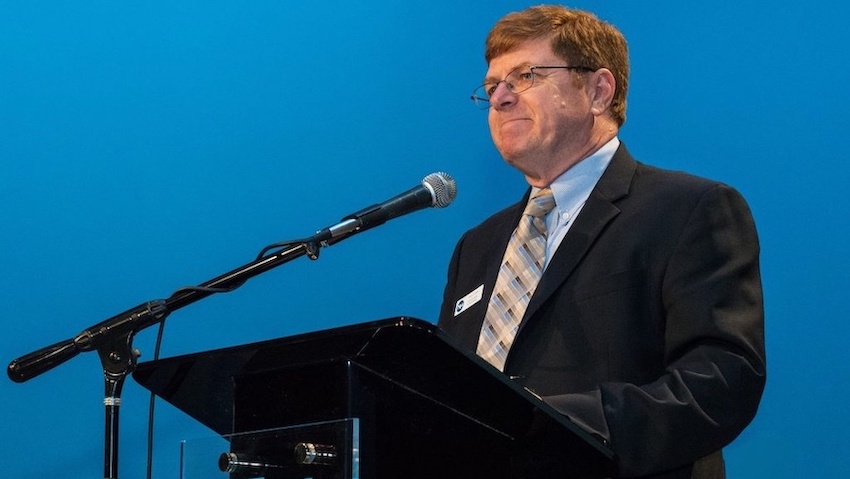 The board of Nashville Public Television announced Tuesday that Kevin Crane has left his position as the station’s president and CEO, effective Monday.

“Kevin has resigned to pursue other opportunities,” a spokesperson told Current in a statement. Crane could not be reached for comment.

Crane joined the station in 2000 as VP of content and technology before being promoted to CEO in 2017. During his tenure, Crane oversaw the creation and production of local programs including Aging Matters, Children’s Health Crisis and the Tennessee Civil War 150 series.

Prior to NPT, Crane was director of programming and technology for WGBY in Springfield, Mass.

“On behalf of the board of directors of Nashville Public Television, I want to thank Kevin for his critical role in the development and success of the organization over the past 20 years,” said Board Chair Jeff Gregg in a news release. “Kevin leaves NPT in a very strong position and the board wishes him well in his future endeavors.”

Daniel Tidwell, the station’s SVP of development and marketing, will serve as interim CEO while the board conducts a national search. Tidwell joined the station in 2003 after working for nonprofits including the Lenox Hill Hospital, Fountain House and the Union Theological Seminary in New York.