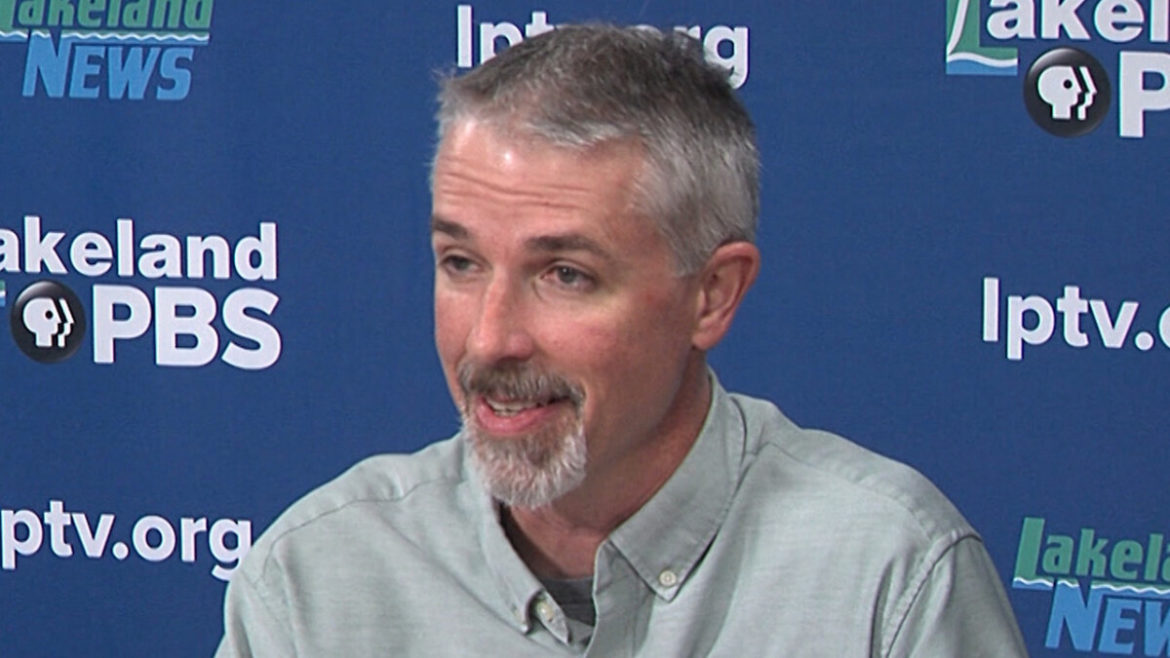 Jeff Hanks was appointed president and CEO of Lakeland PBS in Bemidji, Minn.

Hanks, who will lead the station starting June 19, became an employee in 1993 after working as a volunteer. He became program and production manager in 2006, his current title.

A Thursday news story produced by Lakeland News, one of the only nightly news programs on public television, said Hanks was selected by the station’s board of directors following a nationwide search.

During the broadcast, Hanks said he wants to “continue delivery of true local service” of the station’s news programs and its arts coverage supported by the Minnesota Arts and Cultural Heritage Fund.