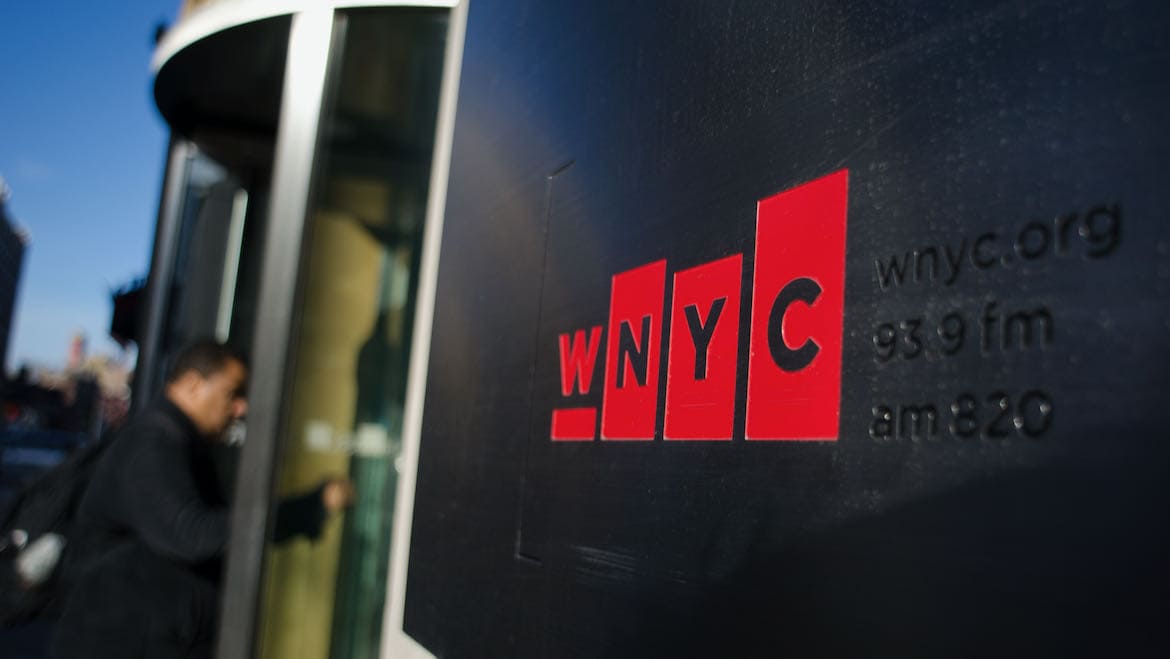 The claim comes less than a month after NYPR laid off 14 employees, including a shop steward.

“I am shocked by the reprehensible decision of NYPR’s management to terminate our members and other dedicated staff,” said SAG-AFTRA President Gabrielle Carteris in a Sunday press release. “We stand with all of them and will continue to fight for those who have been silenced.”

The complaint filed with the National Labor Relations Board alleged that the station and WNYC Editor-in-Chief Audrey Cooper have been “engaging in surveillance and providing the impression of surveillance” of union activity, “ignoring the contractual grievance process and collective bargaining agreement” and issuing “disciplines, warnings and threats” to employees.

The union also said that NYPR’s “unlawful conduct” has included a “coordinated and aggressive campaign to undermine union and protected concerted activity” and that the station terminated a shop steward in retaliation for union activities.

Union members said in a tweet Monday that the union steward “was fired for doing his job, asking questions and helping members. People are being surveilled, censored, interrogated, & disciplined for speaking up. Discussing working conditions is our right, and many members feel like they could be next if they do speak up.”

“A veteran reporter was fired for a practice in place @WNYC for decades. Our new management hasn’t bothered to get to know us, our work, or our long-standing editorial practices,” the employees tweeted.

SAG-AFTRA is seeking an injunction against the practices and is calling on NYPR to reinstate “all unjustly terminated employees,” including nonunion employees. It is also calling on NYPR’s board of directors to investigate “management actions in recent months” and report the findings publicly.

New York Public Radio spokesperson Jennifer Houlihan Roussel told Current that the station had not received a copy of the filing “and therefore cannot comment on it at this time.”