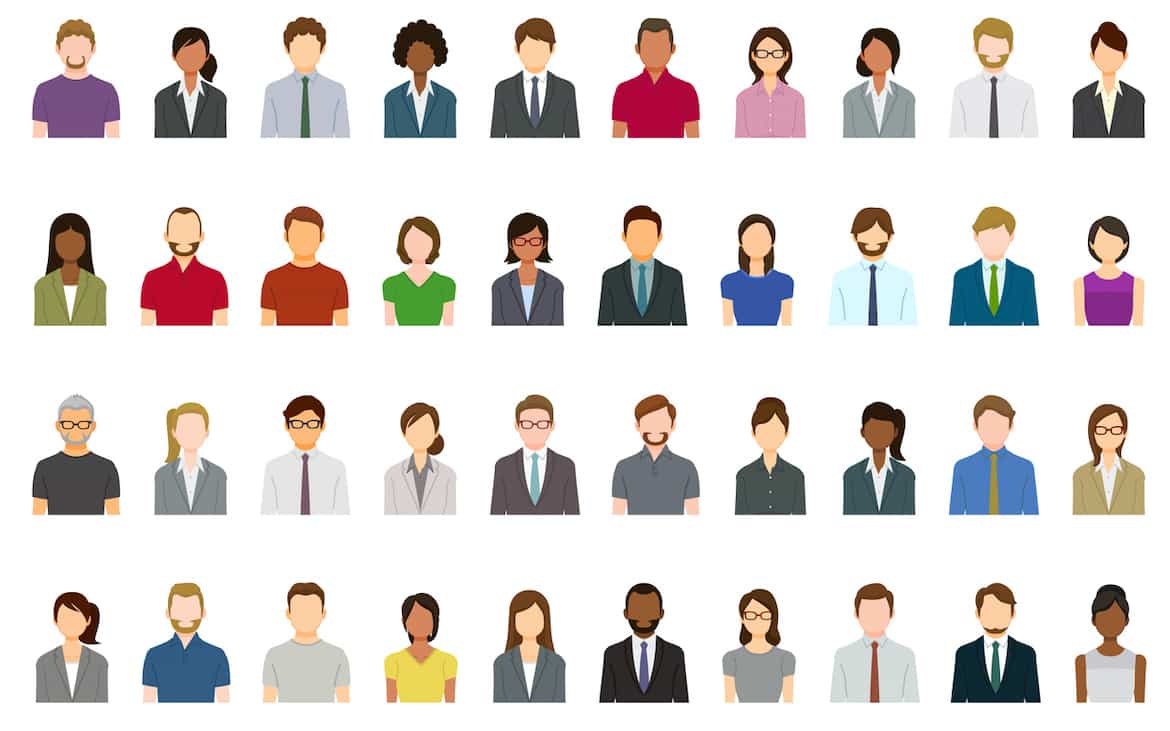 In February, CPB released data that shows underwhelming BIPOC representation in all segments of our industry. Public Media for All has developed the following graphs to present visually how stagnant these numbers have remained over the past 5–10 years. While some segments of the workforce have become incrementally more diverse, an approximate 3.1% increase in “minority” employees as shown by the CPB data is disappointing for an industry founded to “addresses the needs of unserved and underserved audiences, particularly children and minorities.”

As the demographics of this nation change and public media requires more segmented data for transparency and decision-making purposes, CPB has an opportunity to better capture our industry’s demographics by refining its reporting structure and process. The public is fully aware of the nuances surrounding race and ethnicity data; however, the data CPB presented fails to capture these nuances.

For instance, it is worth noting that Hispanic and Latino individuals can fall under any racial category. In addition, providing definitions of the work-group categories within the “Job Category by Race and Ethnicity” report (i.e., officials, managers, professionals, technicians, all others) would help those unfamiliar with the CSG reporting process. It may also help answer questions surrounding the demographics of roles that carry privilege in shaping programming, reporting, educational services and community outreach. CPB can look to the U.S. Census Bureau and the U.S. Bureau of Labor Statistics on the importance of data segmentation and correcting antiquated race and ethnicity terminology.

When we look only at CPB’s reporting without other data sources, we are only comparing our current performance to our previous performance, which many have admitted has often fallen short. In an attempt to give essential context about the people of this country that we work to serve and to provide a benchmark of potential audience growth, Public Media for All overlaid CPB’s data with U.S. Census racial demographic data.

The percentage of Native American employees at CPB grantees has largely remained flat. It does appear that there is a slightly higher percentage of Native Americans in public media than among the U.S. population as a whole. However, that difference may not be statistically significant, given the much smaller samples used in interim years between the full census taken every decade. It is also important to note that in 2010, “almost half of the American Indian and Alaska Native population, or 2.3 million people, reported being American Indian and Alaska Native in combination with one or more other races.” While the U.S. census has tracked “2 or more races” as a demographic for over a decade, CPB only tracked this category for the first time in 2020.

Public Media for All looks forward to updating this analysis when the 2020 Census data is released.

In a note added to the “Job Category by Race and Ethnicity” report, CPB states, “Finding ways to promote change in the public media system and make public media more accessible on many levels to a diverse group of Americans is a high priority.” Information on this front has trickled down and often lacks context. CPB cannot wait any longer in being more transparent in how it plans to address building a more diverse, inclusive and equitable industry, both for those who work tirelessly within public media and for all people of our nation in the years ahead.

Sachi Kobayashi currently serves as director of member acquisition at Oregon Public Broadcasting. She has more than 15 years of experience in organizational development with a strong background in marketing, fundraising and community-building working for startups, nonprofits and public media organizations.