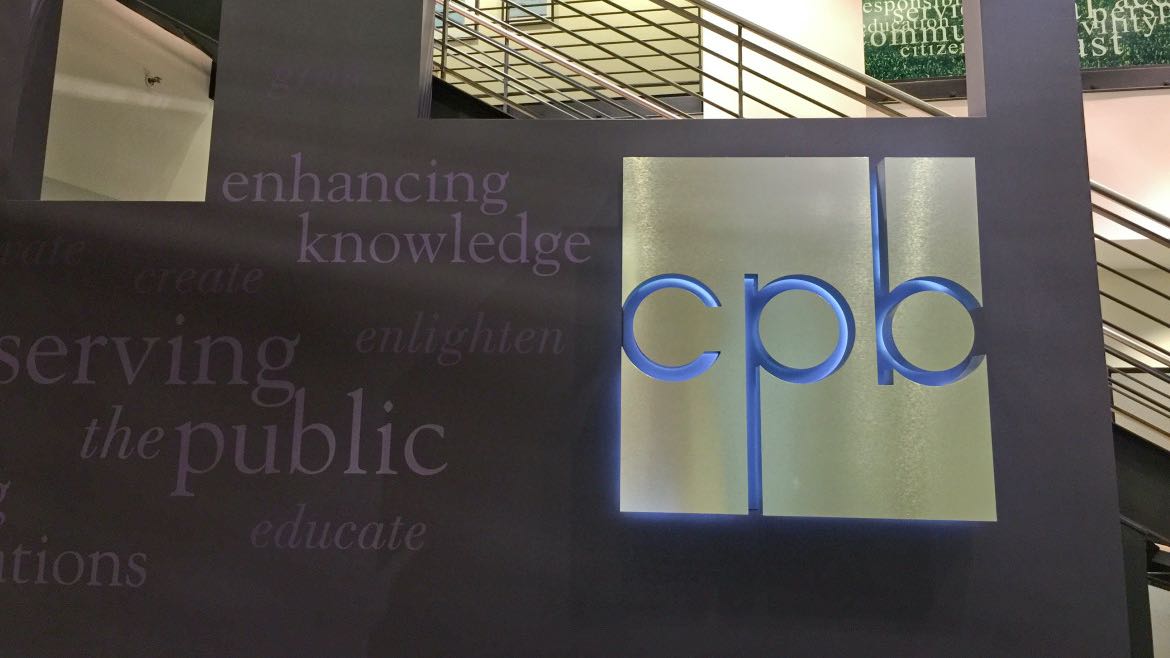 Men and women held equal shares of jobs at public media stations last year, according to newly released data by CPB, and minorities reached a 10-year high in the proportion of jobs held in the system.

Data added to CPB’s website in recent weeks covers public media stations that receive Community Service Grants. According to the data, women have gained larger shares of jobs in the categories of “officials,” “managers,” “professionals” and “technicians” but have seen their share of jobs decline in a catchall “other” category.

2020 was the only year in which CPB accounted for employees who identified as being of two or more races. A total of 425 employees, or 2.2%, identified as such and were included in the minority totals.

Correction: A previous version of this article incorrectly said that prior to 2020, men and women at public media stations last held an equal percentage of jobs in 2005 and 2006. That applies to CPB employees, not station employees.