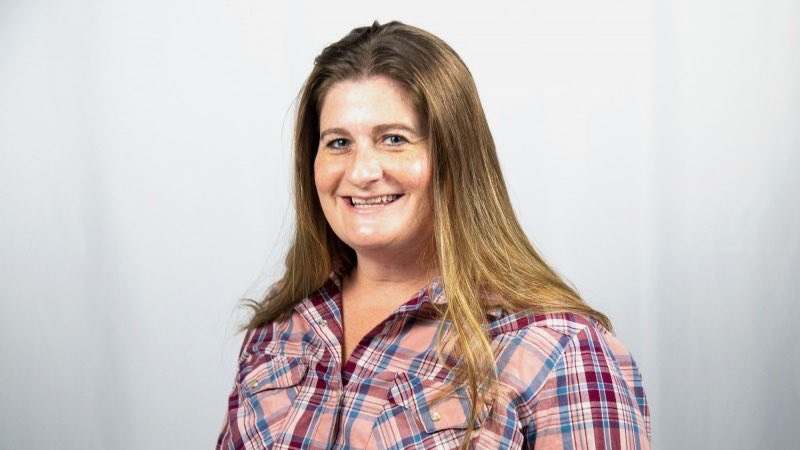 McNamara joined the station after working in the music industry and as a comedian, training at Groundlings Theatre & School.

“Her background in musical, written and spoken storytelling makes her uniquely well-suited to take the reins at WMMT, broadcasting both public affairs reporting, and music as eclectic as our volunteer DJs,” Appalshop, the station’s licensee, said in a post about her hiring. “We are thrilled to have Jessie at the helm.”

McNamara attended Florida Southern College on a basketball scholarship and later graduated from Belmont University with a degree in Music Business Management.

“She believes written, spoken and musical storytelling is what binds us to our histories and is the bridge to understanding our differences,” according to her bio on Appalshop’s website.