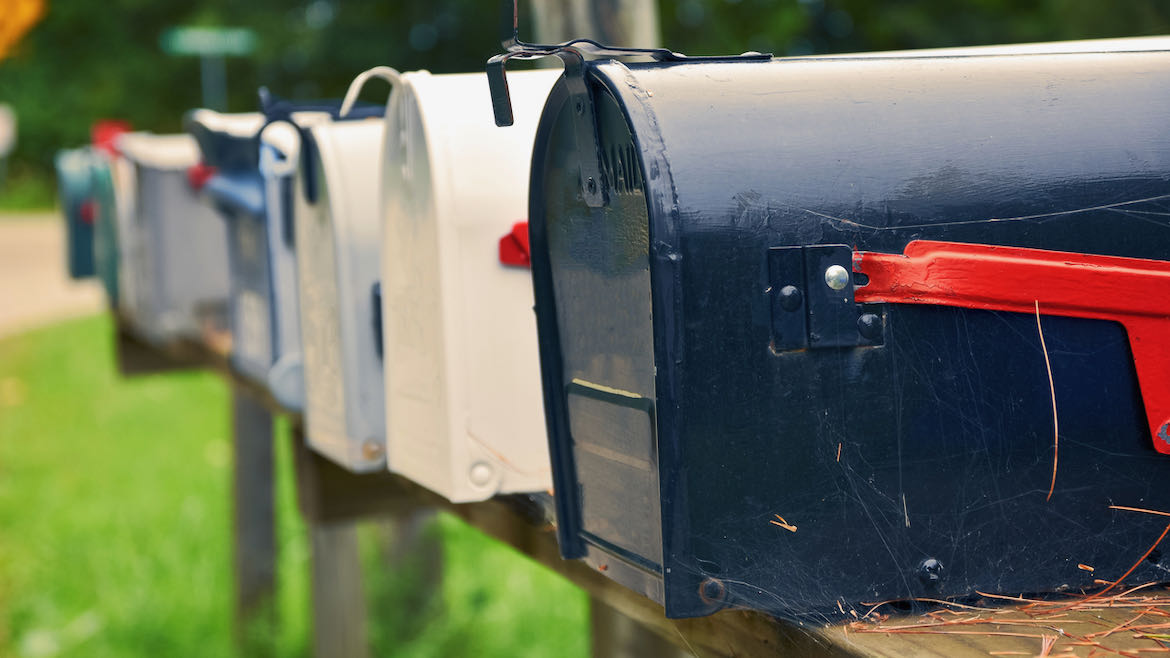 Public media fundraisers say that delivery issues with their direct mail are clearing up after U.S. Postal Service delays backed up donation asks over the holidays and into the new year.

At WNET in New York, the organization’s direct mail operations are running “relatively, pretty good,” said Jonathan Raymond, senior director of development. “I don’t think we’re noticing anything like we were noticing over the holidays.”

Contributor Development Partnership, a fundraising consultancy for public media, was “still seeing some really significant delays in some key distribution centers” through mid-February, according to Daren Winckel, CDP’s senior director of fundraising strategy. “I do think that some of those are clearing out,” Winckel said.

But the USPS delays caused year-end fundraising mail to arrive late and created customer service issues at stations, he said.

CDP, a public benefit corporation, oversees the active management of membership programs for about 35 stations. It sends out about 10 million pieces of mail each year, Winckel said.

“We were mailing into large markets and small markets, and they were all affected,” Winckel said.

The USPS delays were compounded by the coronavirus’ impact on postal workers, increased parcel volume and cost-cutting measures by the agency, according to the Washington Post.

Those holdups led to “serious delays in bank deposits” and shifted revenue into later months, “making it difficult to assess fundraising campaign results or get a clear view of the overall revenue picture,” Winckel wrote in a February blog post. “This could result in a cash crunch for those without reserves, cost-cutting measures, under-informed budget reforecasts or the delay of capital investments.”

While on-time rates have improved in most areas that CDP mails to, Winckel said that he is concerned about some of the long-term impacts of changes being made at the Postal Service. The Post also reported last month that Postmaster General Louis DeJoy’s strategic plan includes potentially slower, costlier first-class mail.

“The one red flag for me is, OK, if you’re going to raise the price for first-class mail with the expectation that you’re actually going to lower the service level, what does that mean for everybody else? What does it mean for nonprofit mail, which is typically slower anyways?” Winckel said.

Still, even with the changes, “I don’t think it’s going to be as extreme as it was at the end of the year,” he said.

WNET did experience a slowdown during the holidays through mid-February, especially with bulk mail sent using the nonprofit mailing rate. Raymond said that a holiday card the organization sent in mid- to late November wasn’t delivered in some areas until late January.

“So it was definitely an impact in terms of our ability to cultivate donors and steward donors in the way that we want to,” he said.

But Raymond said he also believes that “everybody’s taking all of that with a grain of salt these days, because they understand that our infrastructure is being stretched to its limits.”

While donations from direct mail slowed because of the delays, WNET also saw an uptick in digital giving. The organization receives about 25-30% of its membership revenue from direct mail.

“In terms of our revenue impact, it’s … really tough to pin down because even though mail was delayed, more people are giving online,” Raymond said. “So were there impacts? Sure. Were they very serious? And can I tell you exactly what there were? No, unfortunately.”

‘They just don’t come back’

Another problem with the USPS delays is that donor acknowledgment was disrupted, according to CDP’s Winckel. Donors could become frustrated if they gave to a station but received a second mailing asking for a donation because their check hadn’t reached the station, he said.

“You get donors that contact you when they get frustrated, but they’re the minority,” Winckel said. “The majority of donors vote with their wallets. … If they feel that their gift doesn’t matter, if they feel slighted or ignored or they’re not getting the good feeling of giving because nobody’s acknowledged that they even gave, they vote with their wallets, and they just don’t come back.”

To try to counteract that problem amid the delays, CDP used email newsletters to ask people who were thinking about sending checks to reconsider and give digitally. It provided QR codes to direct donors to online giving pages.

The delays also emphasized the importance for stations of diversifying sources of membership revenue. A good sustainer program, for instance, provides stations with “a lot of predictability and really insulates an organization from the worst effects of something like what we just went through,” Winckel said.