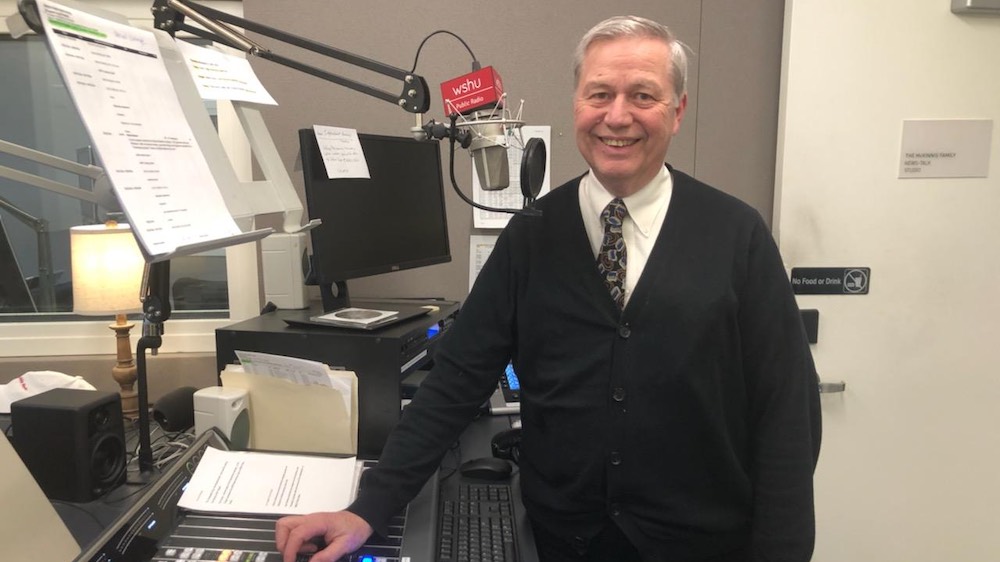 George Lombardi, GM of WSHU in Fairfield, Conn., has retired after more than four decades with the station.

Lombardi retired at the end of last year. He was succeeded by A. Rima Dael, who was hired as station manager in 2019.

Lombardi first served as a part-time engineer at the station, which is licensed to Sacred Heart University. Under his leadership, WSHU became an NPR affiliate in 1983. “The station went from the Cape Cod-styled house in the parking lot on Jefferson Street to the modern WSHU studios on Park Avenue you see today,” said a post on the station’s website about an eponymous “legacy fund” in Lombardi’s honor.

Lombardi was named General Manager Emeritus of WSHU by Sacred Heart University President John Petillo, according to a station spokesperson.

“The WSHU of today is the station that George built, and Sacred Heart University is deeply grateful for his contributions to the university and to the community at large,” said Michael Iannazzi, VP for marketing and communication and chief of staff at SHU, in a press release. “We are thrilled to have identified an extremely worthy and capable replacement in Rima. She is a leader who has already demonstrated her commitment to WSHU’s mission and will usher the station towards a vibrant future.”

Dael told Current in an email that her hiring was a planned succession and that she has been managing day-to-day operations at the station since August.

“I am both honored and exhilarated by the opportunity to lead the station,” Dael said in the release. “Over the past 16 months, I have worked together with the WSHU team to weather the COVID-19 pandemic—one of the biggest challenges the station has faced. It is clear to me that WSHU has an extremely dedicated staff and an unshakable commitment to serving the community with the best content available. I am convinced that WSHU’s future is bright indeed.”