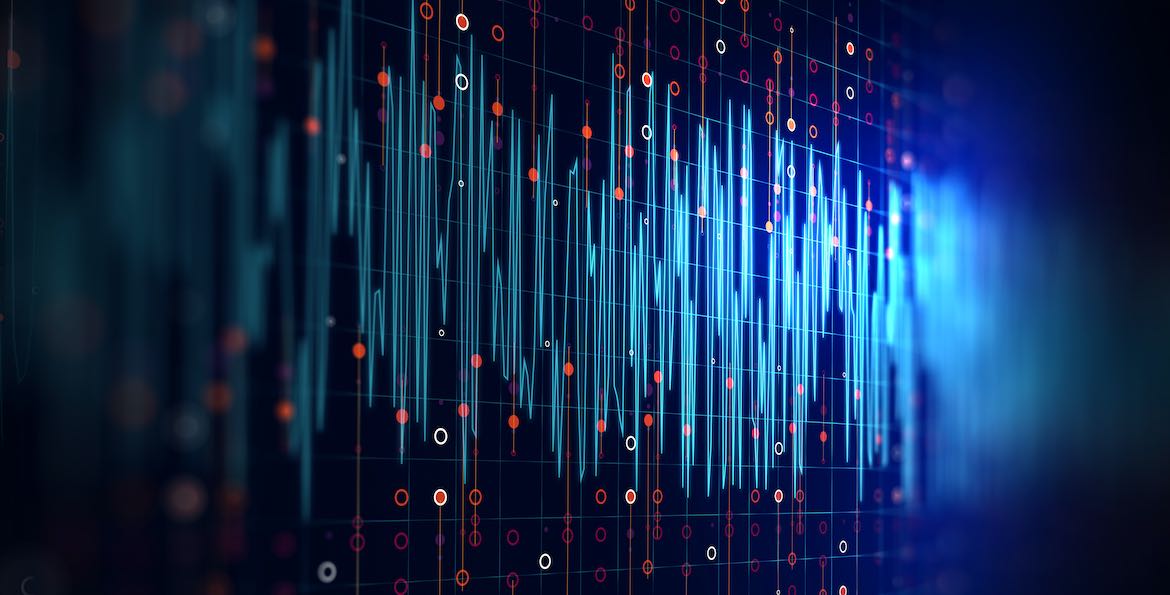 Public radio is on the verge of blowing it.

That is the justification I offer to the friends who have asked me why I want to commit to a large project: writing a series of commentaries for Current this year to outline the mindset and ideas that will set public radio up for success in the next five years. A series I’m calling “Frequency Boost.”

I want to write these because I am worried. I am worried that public radio is at a hinge point and lacks the full understanding of the moment in which it finds itself. An existential moment where the actions of today will clearly and directly define the future.

My main concern is that I see a lot of future-looking activity in public radio, but it’s at the wrong scale and ambition.

For example, I like collaborative journalism initiatives and digital-first storytelling like podcasting and blogs. There is power in joint fundraising efforts. These are right-minded initiatives and make strategic sense, but there’s a huge problem with them: Compared to the problems at hand, they are all very small ideas with little potential for significant audience or financial impact.

I refer to them as “2% ideas,” meaning that, if successful, they stand a chance of creating a net increase in audience or revenue by a maximum of 2% (or often less). They are directionally right, but not big enough on their own. For example, producing one successful podcast a year is exciting and encouraging, but you need an entire slate of successful podcasts to make a meaningful impact on your station’s public service and/or bottom line.

What public radio should be searching for, tenaciously and obsessively, is a 30% idea. A 30% idea is something that can create a net increase in audience or revenue by roughly one-third over the next five years.

And for those of you who are skeptical about the chances of this happening, please understand that 30% ideas have succeeded a number of times in public radio.  Most recently, during the 1990s, public radio stations embraced “format focusing,” or stepping away from the patchwork scheduling of a variety of formats (i.e., drivetime news with midday classical, jazz in the evenings, and about forty different things over the course of the weekend). When public radio stations focused their formats  — most chose news and information —  listening and revenues exploded.

While it would be great if I could pull it off, the chances of “Frequency Boost” coming up with a 30% idea are small. Those kinds of things generally don’t come from one person. Plus, if I had a 30% idea at the ready, I would have shared it by now. That’s not the point of writing this column.

For public radio to get from where it is to where it needs to be, it will take a lot of retooling — not only of how we act, but, more importantly, how we think.

That is what “Frequency Boost” will focus on: ways to think about public radio’s challenges and build the muscles you’ll need to discover and embrace that 30% idea. To prime you for action, each column will include a tangible action for you to take, right away, that won’t take long or cost you a dime.

Anyone who has ever worked with me to figure out the title of a program knows that one of my rules is to lean towards titles that have multiple potential meanings, all of which are true. That applies to the “Frequency Boost” series as well.

I undertake this column knowing that some of you will embrace trying to think and approach public radio’s problems a bit differently. I also know that many people won’t.

It may surprise you that I’m fine with that. Generally in my life, I’m done caring about what everybody thinks — I just want to focus on those who actually want to roll up their sleeves and make some stuff happen. I’m no longer interested in convincing everyone — just helping and supporting those willing to go all in on the future.

I believe there are enough of you reading this to make that effort worthwhile.

Here’s to the future.

Eric Nuzum (eric@magnificentnoise.com) is the co-founder of Magnificent Noise, a podcast production and consulting company. He provides strategic advice to public radio programs and stations. His latest book, Make Noise: A Creator’s Guide to Podcasting and Great Audio Storytelling, was published in December 2019.