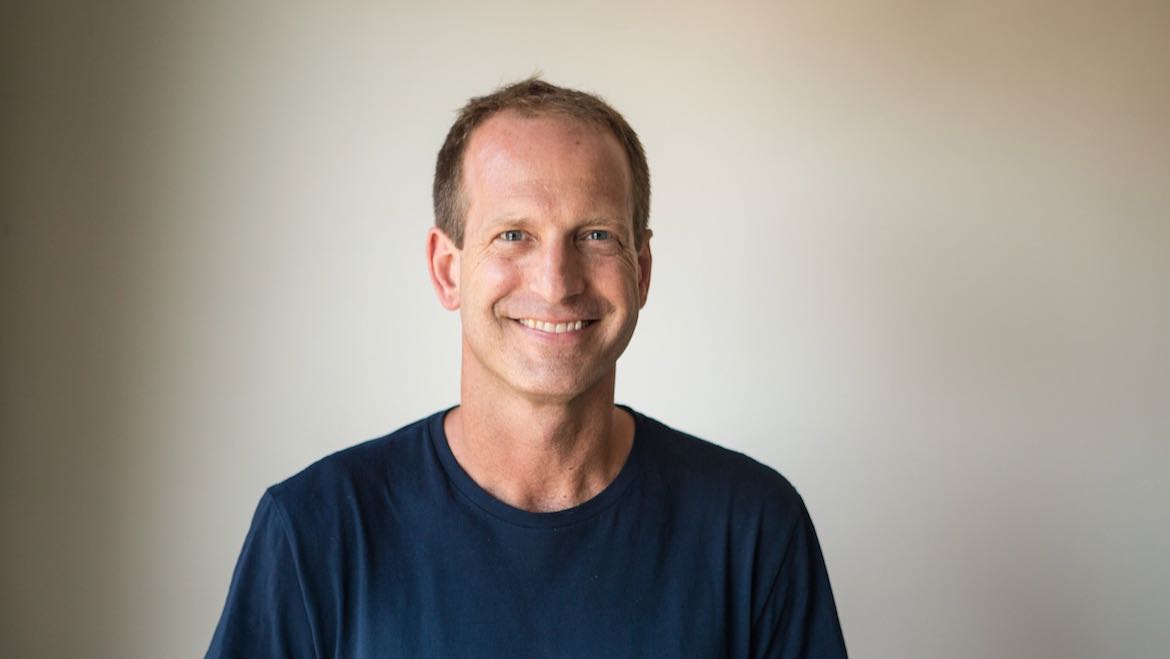 “I’ve played a part in #podcasting from its earliest days, and am thrilled to take on this new role to help the ecosystem thrive,” Shapiro said on Twitter.

A spinoff of PRX, RadioPublic developed a mobile platform for on-demand podcasts and audio streams. Shapiro also co-founded PRX, then the Public Radio Exchange, in 2002 and served as CEO and on its board. He is also the co-founder and former CEO of Podfund and a co-founder of Matter, a consulting firm.

RadioPublic and Podfund plan to announce leadership changes, according to Shapiro.

Before his time with PRX, Shapiro was associate director for the Berkman Center for Internet & Society at Harvard University, and he has served on the fellows advisory board. He was also a producer for The Connection, a talk show formerly produced by WBUR in Boston.

Apple has hired other public media employees in recent weeks, including Shumita Basu, a former host and reporter for WNYC in New York City, and N’Jeri Eaton, previously deputy director of programming for NPR.