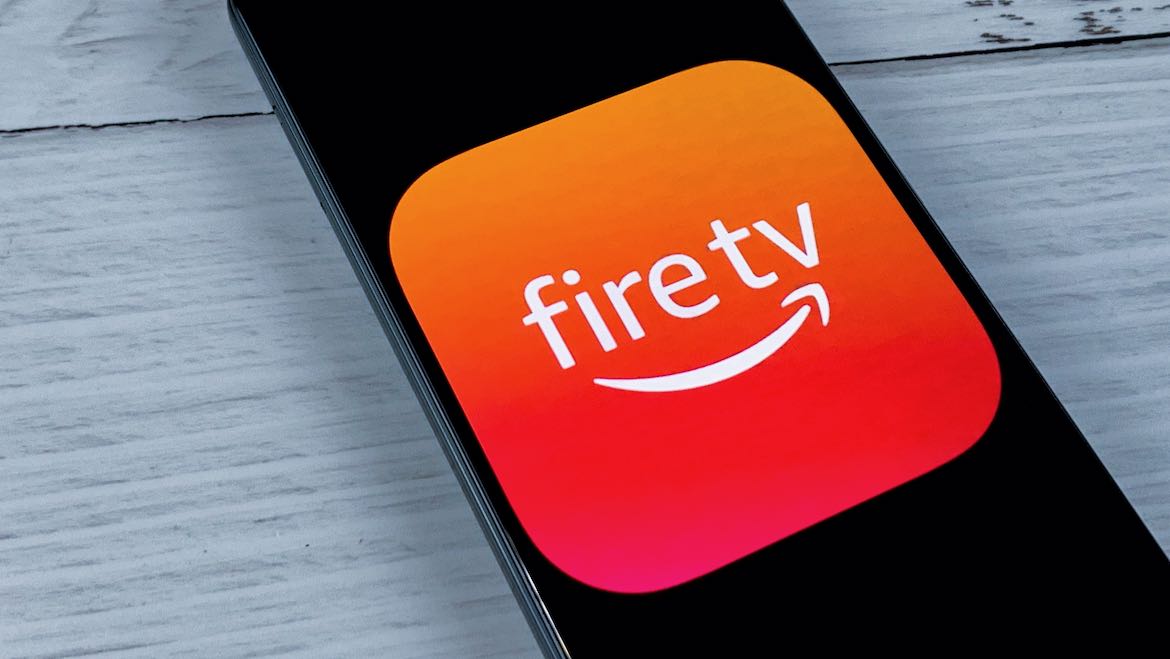 PBS is rolling out a one-click donation feature through its Passport video-on-demand member benefit on Amazon Fire TV.

The new feature will prompt Amazon Fire TV users without Passport access to select a member station and give a one-time or recurring monthly donation to view Passport programming. Donors who already have Passport access can bypass that process, according to a PBS web page for stations.

Donations are collected from Amazon’s platform and transferred to the PBS Foundation, then distributed to stations through Stripe, a financial services company.

The foundation is not taking fees from donors, but a processing fee of 2.2% and an additional 30-cent authorization fee is charged through Amazon Pay, according to Hanif Khalid, PBS’ director of product management. For example, if a user donates $5 to a station while using Passport on Amazon Fire TV, the station will eventually receive $4.59 from that member after fees are subtracted.

The initiative began with two pilot stations in May. So far, at least 12 stations are using the feature, and more can opt in each month. Through a spokesperson, PBS officials declined to disclose the stations that have adopted the feature or how much money has been raised through the feature.

“The impetus is to make the giving piece or the transaction piece seamless,” Hinders said. “The goal ultimately is to meet the audience where they are and provide the mechanisms for donating and giving to our streaming audience.”

Several advisory committees led by station representatives and focused on development, digital media and programming weighed in on the initiative, said Jerry Liwanag, PBS’ VP of fundraising programming who also works in station services. Ira Rubenstein, chief digital and marketing officer, has also been involved in the process.

“In a nutshell, a lot of people were involved on the station level,” Liwanag said. “In the end, it’s about the member experience and making sure that was seamless, but also making sure that the stations could then further cultivate that relationship once they got all the data.”

“Overall, we are very encouraged with this initiative as it allows us to engage our audiences on the platforms they use the most,” said Andrew MacCartney, VP of digital operations and strategy for Georgia Public Broadcasting and chair of PBS’ Digital Media Advisory Council, in a statement to Current. “It also helps remove barriers to our audiences when they elect to support their local station.”

Hinders said the successful integration with Amazon Fire TV opens the door for future one-click donation features on Roku, Android TV and Apple TV, but conversations between PBS and those companies are in early stages.

The underlying infrastructure that supports one-click donation features on third-party platforms like Amazon Fire TV is a challenge to figure out, Hinders said, which is why it’s taken two to three years to bring to market.

Hinders also said Amazon was a “tremendous” partner and noted that PBS’ relationship with the company has grown in other capacities this year, most notably with the Prime Documentaries Video Channel, which includes all of Ken Burns’ films and programs from Nova, Frontline, American Masters, Nature, American Experience, Independent Lens, POV and independent producers.