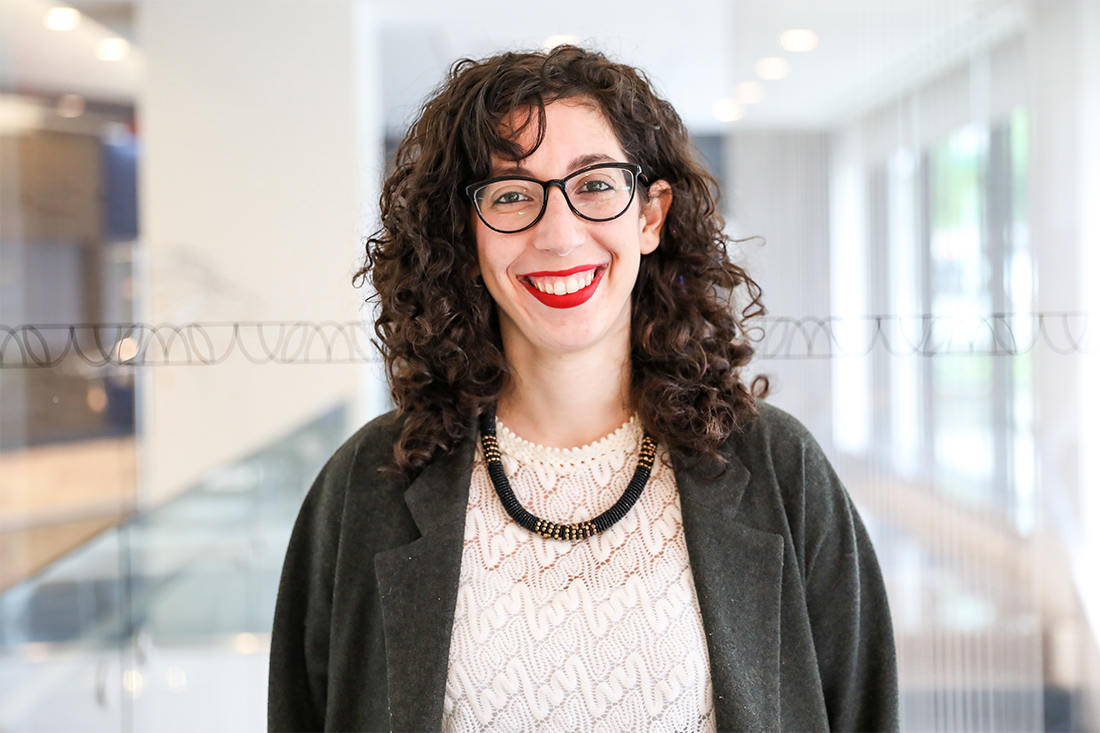 Sadon, editor-in-chief at DCist, was appointed as interim News Director for the station.

WAMU has appointed Rachel Sadon to lead its newsroom and reassigned its news director as top management moved to address problems with workplace culture.

Sadon, editor-in-chief of WAMU’s news site DCist, is interim news director, replacing Jeffrey Katz, who moved into a senior editor role, according to an email from interim Chief Content Officer Monna Kashfi that was obtained by Current.

Kashfi announced to staff that the change would take effect immediately Tuesday morning. The Washington, D.C., station plans to select a permanent news director this fall, she said.

The leadership changes follow Current’s reporting on an ongoing human resources investigation into Zuri Berry, WAMU’s senior managing editor. Three female journalists told Current that he had micromanaged and undermined them and that his behavior did not change after they complained.

Katz met with staff July 1 to discuss their concerns, including complaints that women of color were leaving the newsroom because management hadn’t done enough to address Berry’s behavior, according to two sources who had attended this meeting. WAMU employees who spoke with Current requested anonymity because the meeting was confidential.

Kashfi acknowledged the ongoing strife in her July 21 email to staff. “One of the main concerns I have heard from many of you is that the newsroom has not functioned as a cohesive team with shared goals, and a clear and inclusive plan for working toward those goals, for a long time,” she wrote. “It also alarms me that some of you have not felt empowered to speak up about your concerns or have felt that your input or judgment was not valued. It’s time to heal those breaches of trust and create a culture that values our people as much as our work.”

Katz had requested the reassignment, according to Kashfi’s email, which included a statement from Katz: “I’ve long known that editing is what I most enjoyed about my job…I have been approaching a point in my career where I wanted to return to that, spending more time working with individual reporters and in smaller groups,” Katz wrote.

In a statement to Current, Sadon described her approach for leading WAMU’s newsroom: “If I do nothing else in this interim role, my hope is to play a role in building a culture where every staff member not only feels valued, but plays a role in shaping the newsroom that we become. In practice, that will mean soliciting active feedback on how to improve both big picture goals and the processes and workflows to achieve those aims — and then setting them in motion.”