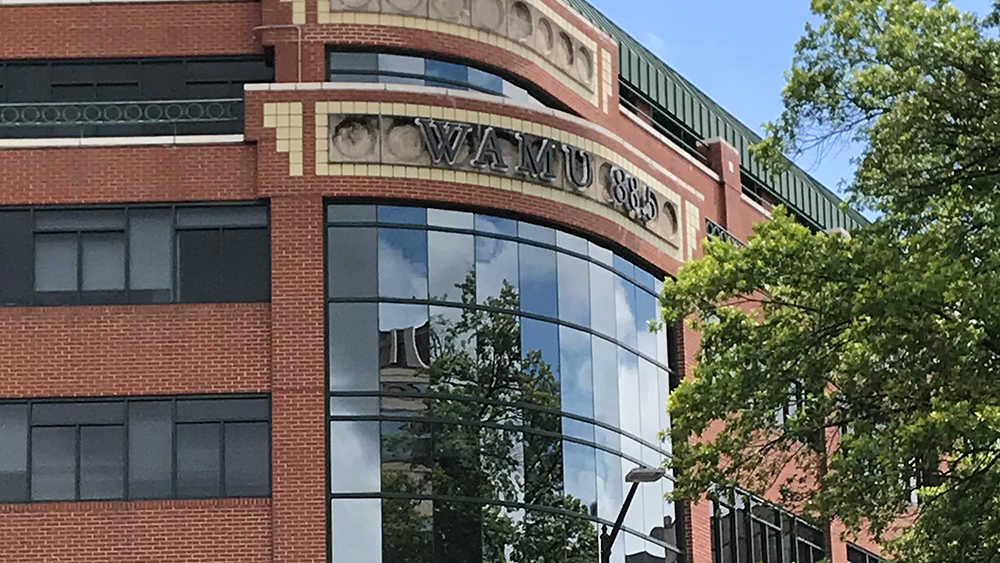 The licensee of WAMU in Washington, D.C., is investigating a managing editor at the station who has been the subject of multiple complaints from staffers over 11 months, according to three employees who requested anonymity.

Monna Kashfi, WAMU’s interim chief content officer, announced during a meeting July 7 with station journalists that the Human Resources division of American University, WAMU’s licensee, is investigating Senior Managing Editor Zuri Berry. Management has reassigned Berry’s reporters to other editors, according to the employees, who asked for anonymity because they feared retribution for speaking publicly about the investigation.

Three female journalists of color who have left WAMU’s newsroom since January 2019 told Current that their decisions were prompted by Berry’s behavior toward them. They shared experiences of feeling undermined, micromanaged and mistreated, and they felt that Berry had received mild warnings but was allowed to continue his behavior. The reporters requested anonymity because they feared retribution from their employers.

One of the reporters and another WAMU employee who also requested anonymity said they had filed complaints with Human Resources about Berry. The second employee asked to remain anonymous because they feared being penalized for speaking out about a confidential matter.

Five women of color have left WAMU since January 2019, an exodus that prompted a series of tweets on the subject last month by current staff. Katz arranged two meetings with employees July 1 to address the tweets, according to two station sources who asked for anonymity because the discussions were confidential.

The sources said that at both meetings, staffers said morale at the station was declining and that they had complained to their supervisors in an effort to prevent women of color from leaving. Katz read a letter from an employee who wrote that Berry in particular had mistrusted and micromanaged women of color and did not support opportunities for their growth in the workplace.

In an email to newsroom staff the next day, Berry apologized and addressed the complaints filed against him. He acknowledged that many but not all of the complaints had been raised with him and that he had discussed them with Katz and Genevieve Croteau, American University HR business partner. Berry said he had taken “direct action to change my approach.”

“As someone who has always believed themselves to be an advocate for journalists of color, who has recruited and developed young journalists, and has served in multiple capacities as a spokesman and as a champion for diversity, my failures are embarrassing,” Berry wrote in the email, which was obtained by Current. “I regret not doing more to retain the women of color in our newsroom and for contributing to a culture that valued productivity over people.”

‘Where WAMU failed me’

One former WAMU employee told Current that they felt compelled to leave the station because Berry had created the “most toxic environment” they had experienced in a newsroom.

The employee said that Berry habitually questioned reporters’ credentials when editing stories and undermined the employee’s supervising editor, a woman of color, “at every turn.”

The employee said that they complained about Berry “numerous” times verbally and in writing to Katz. After they felt that these measures did not result in changing Berry’s behavior, they filed a complaint with American University Human Resources.

Another former WAMU journalist said that Berry micromanaged them and questioned their story ideas so consistently that other staff approached the employee to say that they had noticed Berry’s behavior. Two additional sources verified this, asking for anonymity because they feared retribution for speaking out about an employer.

The staffer said that they left the station because American University Human Resources did not reassign them to another supervisor.

The current WAMU staffer who had complained about Berry to Human Resources said their complaint was prompted after Berry was “condescending” to them in front of colleagues on three occasions. Months earlier, they had complained to another editor about disrespectful behavior from Berry.

After the most recent incident, the staffer spoke with Katz but felt it would have no effect, so they filed a complaint with Human Resources. “I didn’t feel that any progress was being made,” the staffer said.

Another former staffer who requested anonymity because they feared retribution for speaking out said that they had met with Katz because they had seen how Berry’s behavior was pushing out women of color.

“This guy is, like, toxic, and he’s going to push these girls to quit,” she said. “People don’t quit jobs. They quit managers.”

In his email to staff, Berry wrote, “I don’t know what the days ahead will bring, but so long as I’m allowed to serve WAMU, I will make it my chief goal to better myself and this climate for women of color.”

In a post Thursday on WAMU’s website, Yore announced that the station is “making our diversity, equity and inclusion efforts a top priority for WAMU from this fiscal year forward” and will “gain insights from experts in this area.”

“We will invest new resources towards our efforts to hire, retain and develop a more diverse workforce and create an equitable and inclusive culture where everyone feels safe, empowered and valued,” Yore wrote.

Current is an editorially independent service of the American University School of Communication.

A previous version of this article used the incorrect title for Genevieve Croteau. She is HR business partner, not director of human relations.