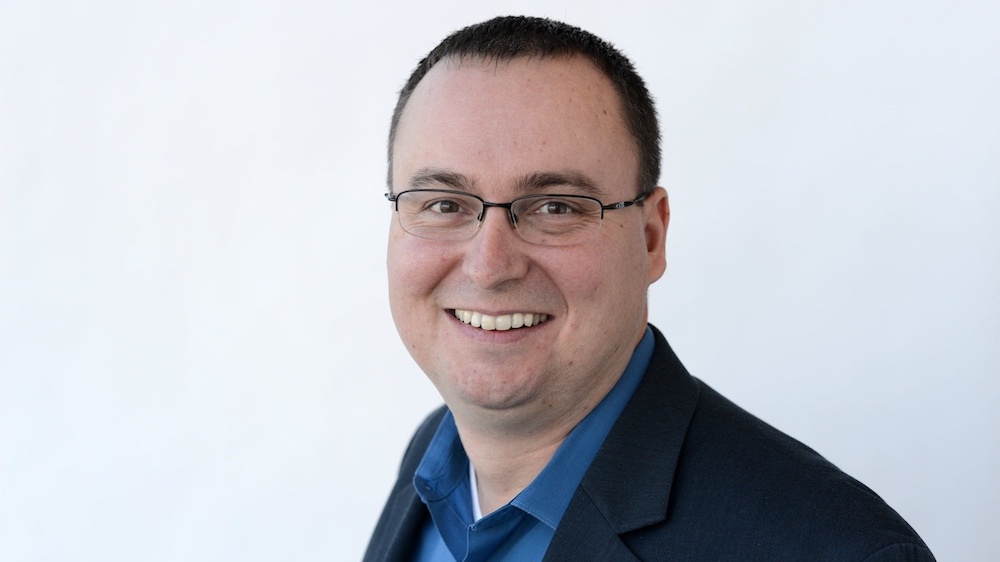 Michal Heiplik has been named president of the Contributor Development Partnership.

Heiplik succeeds Ben Godley, who stepped down in May. Heiplik has served as EVP of CDP since 2018. He began overseeing operations as an interim leader when Godley left.

Godley and Heiplik co-founded CDP, a fundraising organization affiliated with WGBH in Boston, in 2017.

“We’re thrilled to tap Michal to lead CDP into its next phase of growth,” said Jon Abbott, WGBH CEO and chair of CDP’s board. “Michal has been at the forefront of innovating new strategies that have dramatically increased support for public media stations. His collaborative approach and deep commitment to stations has made CDP a valuable resource that will continue to enhance our work and future service to public media.”

Heiplik began his public media career in 2001 with Houston Public Media, where he served as database and e-marketing manager and director of membership. He later joined WGBH in 2011, where he has served as executive director for the membership and development department.

The CDP concept he helped create is now used by more than 180 stations, according to a news release.

“I am grateful for the opportunity to lead the talented CDP team as we continue finding innovative ways to support public media stations,” said Heiplik in the release. “Raising net revenue through the application of best practices and scale continues to strengthen stations, and public media, whose mission is especially important to me, and matters so much for all of us.”

The CDP board also elected Chuck Longfield, former chief scientist at Blackbaud and founder of Target Software, to serve as vice chair.