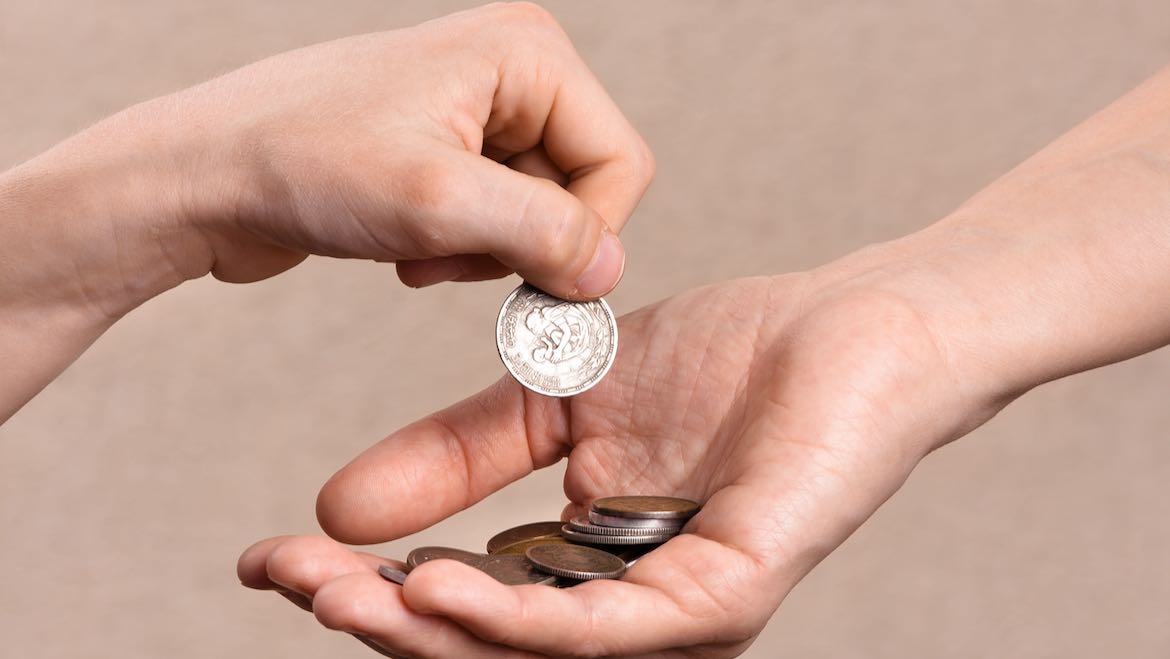 The National Bureau of Economic Research announced June 8 that the United States economy was officially in a recession and had been since February. How this recession will compare to the Great Recession of 2007–09 cannot be known. Comparisons are not easily drawn, as the causes of these recessions are entirely different.

However, we can use learnings from the last recession to guide our decisions as we navigate the changing fundraising landscape. What we know is that during times of economic strife, giving contracts, naturally. People don’t necessarily become less generous, but they have less to give. This will most greatly impact areas of “expansion” giving: new donor acquisition and donor upgrading.

During the Great Recession, public television saw new donors decline by 16% from 2006–09. Public radio’s new donor declines were less dramatic but did decline slightly in 2007 and did not recover until 2009. Both television and radio had increases in donor value from 2006–08, which then declined in 2009.

For radio, the saving grace during this period was multiyear donors — both retained and reactivated donor counts increased during the recession. With the growth in sustainer giving since the end of the recession, both radio and television may find themselves in a position to ride out this storm with some stability.

Reviewing donor and revenue trends from the period before the pandemic struck can provide clarity and direction for post-pandemic strategies. The following analysis is drawn from Blackbaud Target Analytics donorCentrics Benchmarking data for fiscal years 2015–19.

Thirty public radio organizations participated in donorCentrics benchmarking in FY19, providing data for nearly 1.4 million active donors. All programming formats are represented, as well as a mix of market sizes and state networks.

This is crucial for donor retention and file stability. New single gift, or one-time gift, donors retained at 34% in FY19 — a decline over the last three years. New sustaining (recurring) donor retention rates have increased over the same period and were at 81% in FY19.

Building the sustainer file and, most importantly, acquiring donors directly to sustainer giving will have considerable impacts on long-term donor value and file size. The following graphic compares donors acquired during the last period of surge giving (FY17). The percentage of donors acquired as sustainers (recurring) that were still giving in FY19 is more than twice that for single-gift acquired donors. And these sustainers are 48% more valuable in FY19 than single-gift acquired donors.

Acquiring donors to sustainers is paramount for building a file stable enough to withstand economic uncertainty. However, the share of new donors that make sustainer gifts at 41% has varied little over the five-year period. The five top-performing stations are seeing over 50% of all new donors making sustainer gifts, so moving that needle is possible.

Equally important for long-term donor value is the dollar level at which donors are acquired. Like the share of sustainers among new donors, the median origin gift level has remained constant at $11. While a recessionary period is not the ideal setting for increasing donor value, declining rates of upgrading may encourage testing of ask levels.

Since FY17, the peak year for upgrading, the share of both single-gift donors and sustaining (recurring) gift donors that upgrade has declined.

As we head deeper into the pandemic and the subsequent recession, the two areas vulnerable to the greatest negative impacts — new donors and upgrading — were already in a period of decline for public radio. If yours is among the stations reporting increased listening, now is the time to focus on building the file that will see you through any hard times.

Forty-three public television organizations participated in donorCentrics benchmarking in FY19, providing data for more than 2.1 million active donors and representing a mix of market sizes and local and state networks.

Median revenue per donor in FY19 was $126 – a consistent figure for the last four years, driven no doubt by the low entry point for Passport access.

Though Passport is driving an increase in lower-value donors, it is also driving a significant number of new sustaining donors. In FY19 43% of new sustainers were acquired via a Passport link online. This does not include donors via pledge or other channels who may have been encouraged to give for the first time because of Passport.

At the medians, overall new donor counts have held steady since FY16, a welcome reversal from downward new donor trends in prior years. Encouragingly, since the launch of Passport, the share of new donors making recurring gifts has grown from 24% in FY15 to 43% in FY19 — exceeding public radio rates for the second year in a row.

This is crucial for overall donor retention and file stability. New single-gift, or one-time gift, donors retained at 31% in FY19. New sustaining (recurring) donor retention rates have increased over the same period and were at 67% in FY19.

As we saw with radio, building the sustainer file and acquiring donors directly as sustainers will have considerably impacts on long-term donor value and file size. Again, the following graphic compares donors acquired in FY2017, coinciding with the first full year of Passport for most stations. The percentage of donors acquired as sustainers (recurring) that are still giving in FY19 is more than three times that of single-gift acquired donors, and their value exceeds single-gift donors by 9%.

Long-term value is determined by three factors: retention, upgrading and starting value. The starting value for sustainer television donors has been declining steeply over time, from $14 in FY15 to $9 in FY19. Like radio, testing of higher ask levels, especially for Passport, may be warranted.

As in radio, for television the share of both single-gift donors and sustaining (recurring) gift donors that upgrade has declined over time.

The impact of Passport on television files cannot be overstated with increases in both files size and revenue. The declining donor value remains an aspect to monitor closely, especially as donor upgrading declines.

Deb Ashmore joined Target Analytics in 2014 after 19 years in the nonprofit industry. Prior to Target Analytics, she was the director of individual giving at WXPN-FM in Philadelphia and VP of communications for McPherson Associates, managing the Public TV Online Fundraising Co-op and serving a variety of clients across many nonprofit sectors. She has launched and managed a successful recurring-donor program and has assisted a broad range of clients with fundraising via new technologies. Ashmore will present the State of the System report Thursday at 2 p.m. Eastern time as part of the Public Media Development and Marketing Conference 2020 Summer Series.