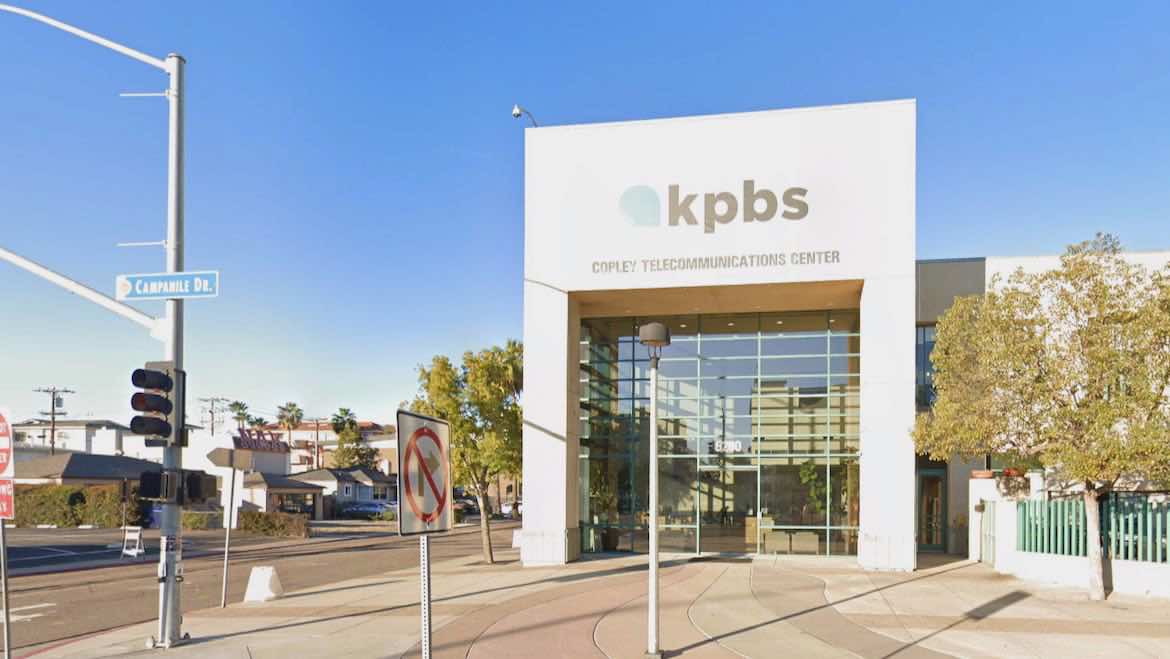 KPBS in San Diego has laid off three union staff members and will halve working hours for 15 others.

A spokesperson for KPBS confirmed the details of the cost-saving measures, which go into effect July 1 and have no planned end date. News of the layoffs was first posted on Twitter by the station’s union.

“Like many media organizations right now, we are seeing an increase in audience but a decrease in revenue,” KPBS said in a statement. “We saw this back in April and trimmed our operational expenses. However, it wasn’t enough. The economic impact of the pandemic is ongoing. The reduction in hours for a small percentage of employees allowed us to reduce the budget and keep position eliminations to a few. We are hopeful this will be a temporary change and that we will be able to weather the storm and bring back our staff to full-time.”

CPB gave public television and radio stations emergency relief funds this year, though many still face losses in underwriting and other sources of income such as events and membership support. As a university licensee, KPBS was not eligible for funds from the Paycheck Protection Program passed by Congress to help keep businesses afloat.

San Diego State University, KPBS’ licensee, has documented at least $42 million in lost revenue due to the coronavirus pandemic, according to an April memo.

In a statement, KPBS’ unionized employees said they have been silent about the layoff negotiations until now because they “wanted to give KPBS time to reconsider.” They said that they offered alternatives such as buyouts, pay cuts and a work-sharing program but were ignored. Management did not attend some of their meetings, the union said.

KPBS executives have not taken pay cuts, according to the union. Employees also said that it was “painful” to watch KPBS management proceed with a $40 million renovation of its headquarters “as if nothing were wrong.”

“While these funds were donated specifically to the station’s capital campaign, we feel this project reflects a culture of valuing big, shiny prestige projects over the hardworking employees who make KPBS,” the union said. “Of all the things our station needs to fulfill its mission, the building is nowhere near the top of our list.”

The union encouraged the public to contact GM Tom Karlo and donate to the station in order to support staff.

Several staff members took to Twitter to voice their opinions about KPBS’ handling of the layoffs:

Update: In a statement to Current Monday, KPBS said it is anticipating salary cuts of up to 10% for senior managers as state funding for its university licensee is negotiated. “We anticipate closing FY20 with a six figure loss and starting FY21 with $1.5 million less revenue than where we started FY20,” the statement said.

The station also said updating its facilities and technology “has been long overdue.” It began the capital campaign five years ago as a quiet campaign.

“We were able to raise nearly the entire campaign amount prior to the pandemic, and finalized the project bidding process in 2019,” the statement said. “Every one of our major donors signed gift and pledge agreements restricting the funds to the construction project. The capital campaign funds are completely separate from the operational fund. We are starting construction this summer and the money is already spent through SDSU on the construction company and the architect. What we would lose by stopping this project this late in the game is far greater than what we would gain, and would not help our finances at all.”