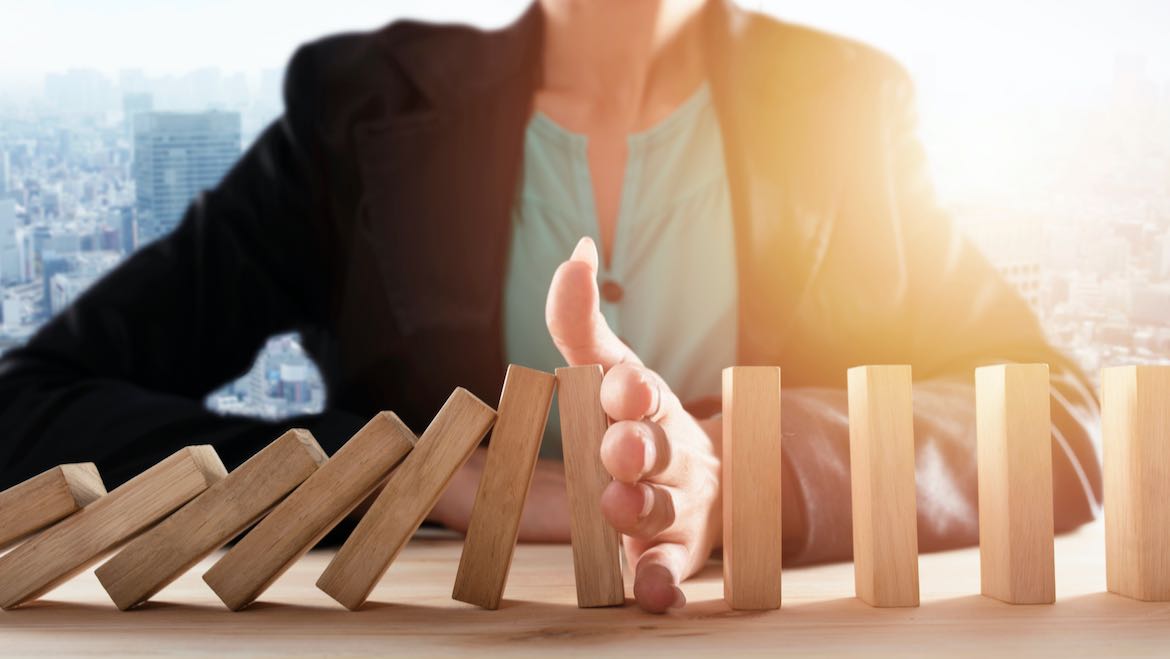 2020 has been a challenging year globally. Times of crisis and swift change increase demands on leaders. That is true of leaders in the public sphere during a pandemic, or in the organizational sphere, as in a public media organization.

As a public media leader who endured the 2008 economic collapse and the aftermath of societal changes in the wake of September 11, 2001, it’s fair to say that thus far 2020 has been an entirely novel year in my career.

WUCF TV is one of the youngest stations in the PBS system, launching in 2012. Covering a nine-county area in Central Florida near Orlando, WUCF is still very much a startup. Redundant infrastructure in place at most stations after more than half a century of development through the Public Telecommunications Facilities Program or U.S. Department of Agriculture funds simply doesn’t exist at WUCF. In our case, that includes redundant transmission systems, a muscle we’ve been building up in the past couple of years. This is important to appreciate the next part of the story.

WUCF TV’s challenging year started in mid-January of 2020. We began the year by completing our scheduled repack change from channel 24 to channel 34. However, a planned “flash cut” switch to the new antenna and transmitter that was scheduled to be completed in less than 48 hours became a 10-day outage due in part to high winds. We don’t typically have such winds during that time of year. As a result, hauling a chunk of metal in excess of 2,000 pounds more than 1,300 feet in the air was not accomplished in 48 hours. Instead, we were out for more than a week. We were still on cable thanks to a fiber link, but our large number of over-the-air viewers were not pleased. Nor were we.

From January 26 until February 17, things returned to normal. Then our engineers called: We were off the air due to a transmission line fire. It took days to return on a borrowed low-power backup transmitter while damaged line was replaced, and our shiny new transmission equipment was sent for repair due to soot damage. That new equipment was sent across the country for repair. In fact, parts were eventually sent across the globe, as some parts were shipped to Australia for final cleaning.

Then the pandemic hit. A return of parts from Australia normally taking a few days took weeks. As with many organizations, our team was sent into remote working overnight with almost no time to prepare. Overnight, WUCF’s fiscal picture turned from projections of continued double-digit growth in membership to “flat, maybe.”

As we await the arrival of murder hornets and whatever comes our way in June, one might expect that after our year so far at WUCF, we’d be cowering in a corner.

Instead, the team has performed one of the single most impressive power-boosts I have seen in 20 years of work in public media. Like so many of our public media colleagues across the country, the team at WUCF has responded brilliantly, leaping from daunting task to even more daunting task with great care and a focus on service.

How did the team at WUCF do this? In part because they innately seemed to understand what Ohio Director of Health Dr. Amy Acton said in a press conference in late March. Asked if she was afraid of the coronavirus, her reply fits public media to a T, so in case you missed it, I think it bears repeating.

“I am not afraid. I am determined.” (Let’s print up shirts with that, shall we?)

This is something I learned early in my TV career directing live TV. It was apparent that successful TV directors did not become afraid when things inevitably went wrong in live settings. Instead, they seemed to develop an eerie sense of calm and determination.

Leaders struggling to find a path during crisis can learn to respond this way to crises. You can develop a way of thinking during a crisis that will make you more calm and focused the worse things get. Research supports this response may be critical for leaders during crises, and it may be connected to the psychological concept of “holding.” Psychologist and researcher Donald Winnicott defines holding from a parental perspective as a parent who is “available but not demanding, reassuring but not intrusive, responsive but not reactive, present even if not perfect.” Leaders can learn to respond this way, much as TV directors need to have these reactions when things go wrong.

Live TV directing is fraught with temporary crises, sometimes all in a row: The live truck suddenly disappears as you’re counting into it, the roll-in is the wrong clip, you’re too “heavy” and need to adjust on the fly.

When we enter a crisis, whether it’s a fire or now a pandemic, I find myself automatically reacting by pausing and asking myself, “What matters most right now?” Rather than asking why something happened, or who is responsible, or how we can climb out of this crisis, start by asking yourself what really matters. Crises bring into sharp relief what really matters to your organization and can affect how your response is modulated.

Next, ask yourself: What steps should we take right now, today? Crises can often demand a more sequential thinking approach. Asking what steps need to be taken right now enables leaders to focus. And thinking about what matters most first can help you stay focused on mission-critical thinking.

Finally, research also supports the idea of bringing your team into the process of developing the plan to address the crisis. Working together to develop a set of actions in response to an event tends to make staff more optimistic about outcomes.

Despite the challenges of 2020 so far for WUCF, we’ve seen public media teams defy limitations and, if possible, accomplish even more under duress than in normal times. If you’re a leader struggling with how to react during this period, it may be that this is your chance to teach yourself how to exhibit “holding” behaviors. After all, out of the challenges of the plague came the Renaissance. Stick together, stay focused and adapt. And as Dr. Acton might say: Don’t be afraid, be determined.

Dr. Phil Hoffman is Executive Director at WUCF PBS & FM in Orlando, Fla. He has also served as CEO or General Manager at KMOS PBS, WZIP FM and WAPS FM. He is determined.