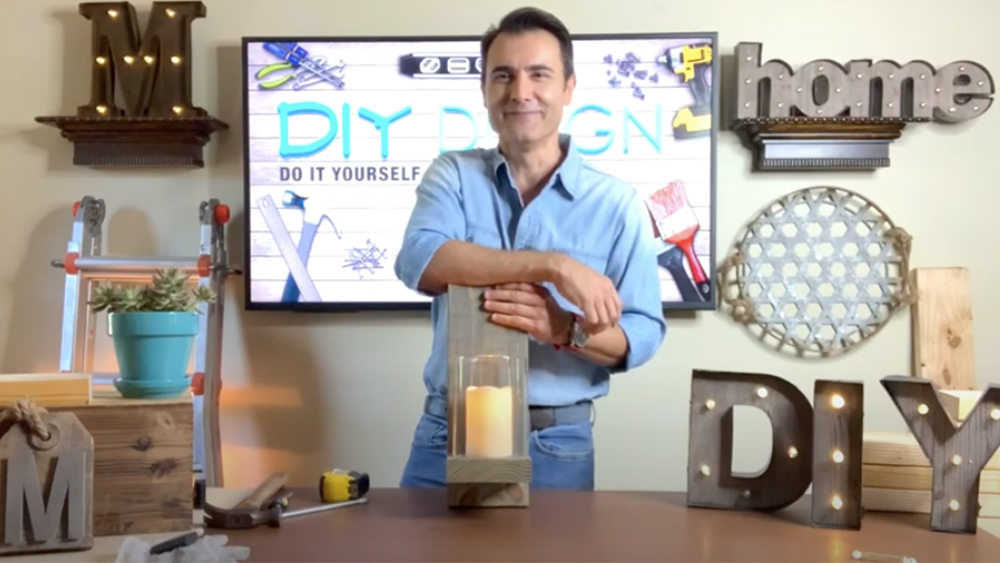 A television host specializing in home makeovers and a YouTuber who’s into upcycling will produce new video shorts for Create TV, the public TV multicast channel of how-to and lifestyle content.

Previous Create Challenge contests, which APT introduced in 2016, have focused on cooking talents.

“It’s a way to shine a spotlight on local stations and their local viewers, and it is a key way to find, mine and develop new talent so we can expand the group of hosts who are featured with Create TV and CreateTV.com,” said APT CEO Cynthia Fenneman.

Second prize was awarded to Dinah Wulf from Anaheim, Calif., crafter and host of the DIY Inspired YouTube channel. Both of the top winners earned cash prizes and will produce short videos to be featured on CreateTV.com this fall.

Create opened the Crafts Challenge in early March, inviting viewers to submit three-minute instructional videos. The callout generated at least 100 submissions, according to Jamie Haines, VP of communications at APT. APT announced the winners May 14.

In reviewing the submissions, judges looked for expertise, presentation skills, clear and explicit instruction, and ability to adhere to the three-minute time limit, Fenneman said.

For this year’s competition, Fenneman decided to pivot to arts and crafts submissions because she saw an opportunity to expand the variety of skills featured in the videos. Segments produced by six winners of earlier contests have all focused on cooking.

“What’s been exciting about the crafts is it’s such an expansive amount of topics,” Fenneman said. “We hardly had anybody duplicate an idea of all of the entries. It was funny how many of them were unique.”

Amado submitted a video on how to make a rustic candle holder.  He worked in broadcast news  for 12 years as host of a home-makeover segment for WSVN-TV in Miami. He also started an interior design company, The Wow Factor! Inc., and published his book One-Day Room Makeovers in 2018.

Shooting and editing a video for the contest was very different from Amado’s previous experience in TV news, where he worked with an entire production team.

“It was a challenge in so many different ways because I basically had to produce the entire content on my own and not rely on anybody else,” Amado said.

Amado will use his $4,000 cash prize to produce a 10-part series on crafts that can be manufactured on a budget and incorporated into a room’s decor.

Wulf submitted a video showing viewers how to create a paper pop-up box. She chose the project because it would be accessible for viewers who are homebound during COVID-19 lockdowns, she said.

“Everyone’s stuck at home right now,” she said. “It’s difficult to buy things, unless you’re buying online. You can’t go to stores to find the craft stuff that you need. I wanted to make something that people could easily make at home with the supplies that they already had.”

Wulf has worked in crafting for the past nine years and describes herself as a jack-of-all-trades with skills in woodworking, papercrafting and welding. Some of her crafts have been featured on KTTV’s Good Day LA and in magazines including Parenting and Real Simple.

Wulf enjoys making crafts with supplies “that you didn’t have to spend money on,” she said. Her goal is to upcycle these materials and give them “a new purpose,” she said.

With her $1,000 prize and contract to produce a three-part video series for CreateTV.com, she intends to focus on upcycling projects and experiment with some new skills.

Correction: An earlier version of this article incorrectly said that APT produces and manages operations of Create TV. It distributes Create TV. The article also misidentified Cynthia Fenneman as CEO of Create TV. She is CEO of APT.