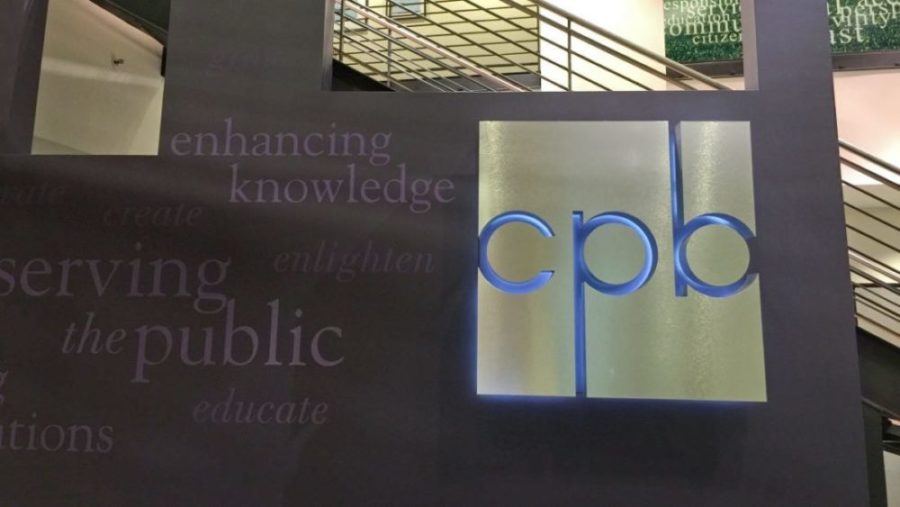 Board members voted to delay the initiative for one year. CPB had previously set aside $1 million for stations to receive in fiscal year 2021 to support grantees’ use of data to more effectively serve audiences. Instead, the funds will be added to the pool of money distributed as Community Service Grants to public TV stations.

“The reason for this change is that CPB believes that public television stations would benefit from an increase in their unrestricted CSG funds as they face the unprecedented operational and financial challenges posed by the COVID-19 crisis,” said Ted Krichels, SVP of system development and media strategy, during the Tuesday board meeting. A station panel advising CPB on its TV CSG program supported the postponement, he said.

Before voting on the delay, board member Ruby Calvert asked Michael Levy, EVP and COO, and Krichels whether CPB should not move so quickly to postpone the program. Calvert asked whether it would be wiser to wait and see if other financial needs arise as the coronavirus pandemic affects stations, citing concerns that funding from states and university licensees could decline.

Levy acknowledged the funding issues but said that in the short term, he didn’t want to withhold money that could help stations.

“The purpose of this Healthy Network Initiative was to lay the groundwork for all the stations on the public television side to be able to support the digital infrastructure initiatives that we are preparing to undertake,” Levy said. Those initiatives include a single sign-on platform, an enterprise content management system and a customer relationship management system.

“We’re concerned that the ability to collect and manage data is uneven across the system,” Levy said. “We’re still concerned about that, and we’ll still go back to this initiative as necessary, but right now the greater need for stations in financial hardship is to get them as much money as we can.”