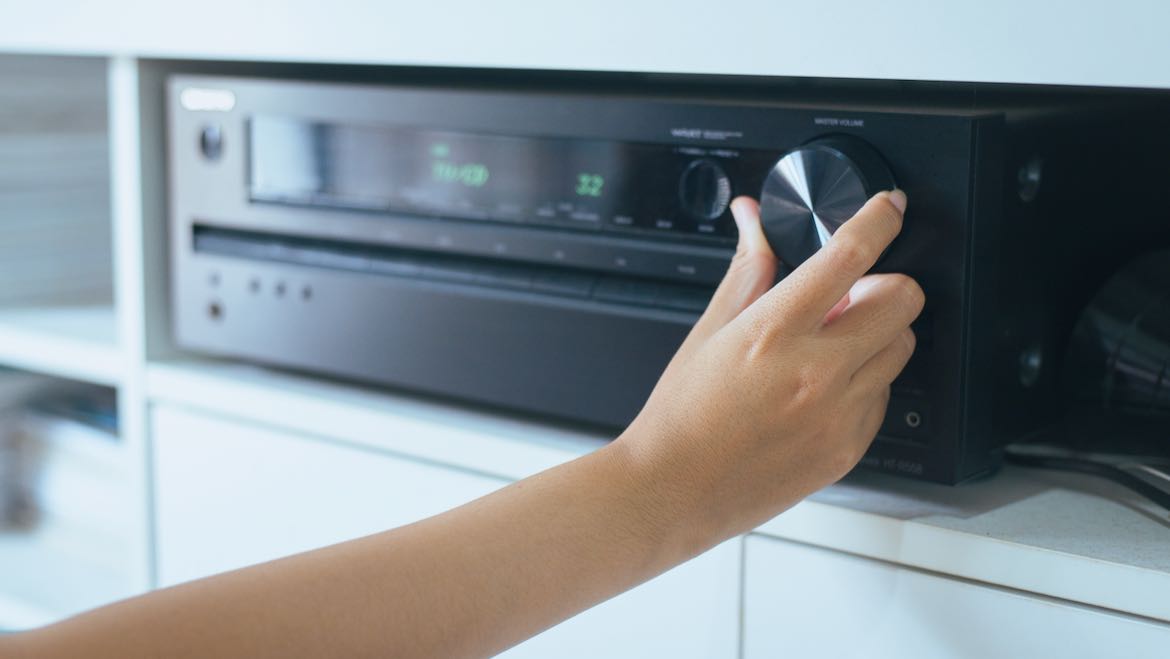 Like many of us, I have a mix of red state/blue state in-laws. With folks more at home now, I sent them this letter, encouraging them to test-drive public radio.

Some of you sometimes talk about your various businesses (ha!) …

On 9/11, I was on air as a classical host for a large radio station serving the New York City area. When a second jet hit the World Trade Center that tragic morning, I interrupted the music to point listeners to our all-news NPR sister station.

Thereafter, we sensitively adjusted our classical programming for the next two weeks and also developed a new series, Music for These Times, interviewing music-makers for their personal selections of soothing, inspired music. It was our job and the least we could do, but we approached it seriously and creatively. Overall, staff and listeners called it Our Finest Hour, to use perhaps an overly dramatic historical reference.

Likewise, almost 20 years later, public radio stations nationwide are responding to the third major calamity to hit home in America this century (the 2008 recession being the second). Public radio’s basic mission is to serve the public, its listeners, by offering alternative content to commercial radio. Fortunately, 98% of Americans have access to a local noncommercial station. On a left-to-right spectrum, NPR’s news programming lands midway, is widely trusted, and is often mentioned in the same breath as the BBC and AP as having low, or balanced, partisan bias.

In past decades, people were either TV viewers or radio listeners — often not both. Today’s options are more dizzying. As you’re suddenly living more at home with a little more free time, consider public radio, even if in the background. For many Americans, it’s a respected daily lifeline of accurate information and probing reporting.

Another apt word to describe public radio: relevant. Apologies if this sounds trite or like a broken record. But in case you missed NPR news on local public radio just this Wednesday morning, here are some timely features: a war general speaks; lessons from other times when students have been out of school; renters in crisis; the U.S. buying masks from China; uplifting poetry.

As we count our blessings, among them is a range of high-tech choices. So it may seem retro that tens of millions of fellow Americans tune in weekly to public radio, part of the oldest of modern media. Why? It feeds info hounds as well as those with unique musical tastes. You’re invited to sample NPR’s relevant reporting here and at home. Trusted public radio is there to serve you in this time of peril, helping us stay connected. Be safe and enjoy.

Peter M. Johnson has produced radio series including ECO-Essays and The Author’s Corner and was music director of four classical stations, including WSHU in Fairfield, Conn.