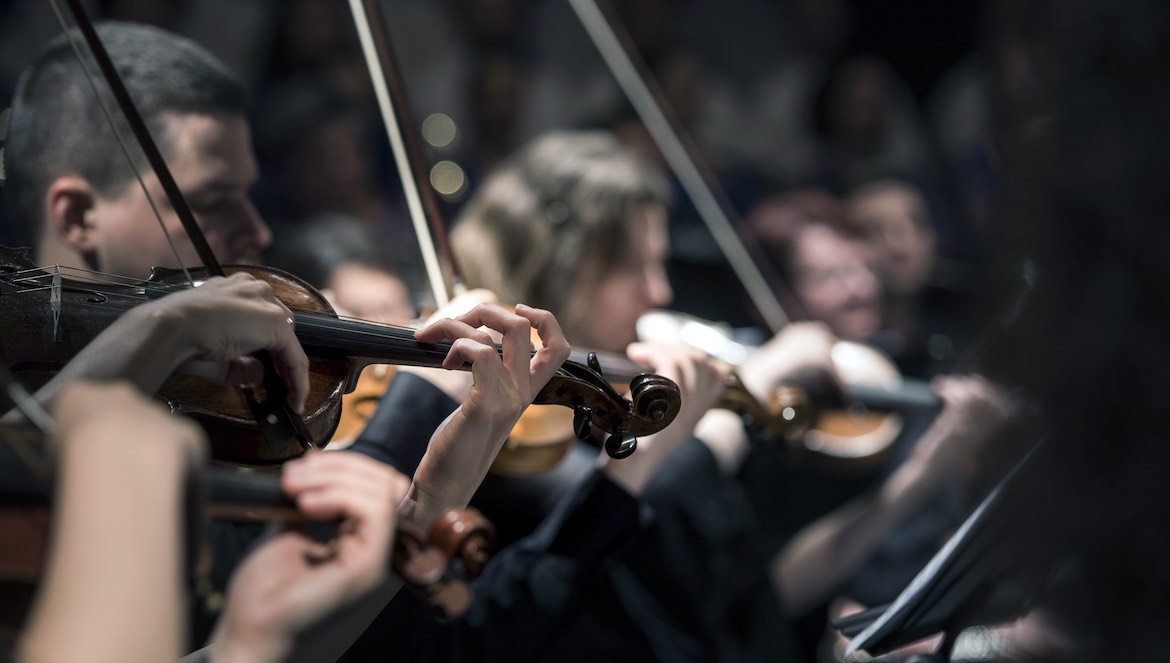 With America now facing a global health crisis, public radio’s national and local news operations are doing an admirable job of providing listeners with as much relevant news and information as they can.

I have a few suggestions about how music stations can respond to the crisis.

All over the country, concerts of all types — from symphony orchestras and operas to jazz and blues shows at small clubs — are being canceled or, at the very least, curtailed.

On Friday, the Chicago Symphony Orchestra canceled all concerts at Symphony Center for at least 30 days. The same thing is happening in cities all over the country. These cancellations leave some of the best instrumentalists in the world with time on their hands. They’ll welcome the opportunity to perform recitals. The same is true for musicians in all other genres.

Music-formatted stations can rise to the occasion by inviting musicians and small ensembles to perform live broadcasts from their studios. Try to recreate the feel and sound of a concert performance or club setting. It doesn’t matter what music the musicians play. Any station that opens its studios and offers its airwaves will be seen as rising to the occasion to respond to this national emergency by doing what they do best.

Call the head of your local musicians’ union and ask for a special rate for the artists. When I managed classical station WFMT in Chicago, I called the union first whenever I had an unusual idea. These calls were always appreciated, and I (nearly) always got clearance for a reduced rate, which the musicians were happy to accept.

With many staff people working from home, I realize the idea of producing live performances poses challenges. You can work remotely to manage logistics and scheduling. The broadcasts can be handled by staff announcers and one or two engineers. If your station is understaffed, I recommend calling a recording studio to ask if they’ll donate use of their facility for broadcasting. On Saturday, PianoForte, a Fazioli dealer with a 100-seat performance space in Chicago, offered its studio and engineering services to any station for no charge.

Reach out to local foundations and local arts patrons and ask them to help create a fund to pay the musicians. These are not normal times, and the giving community will respond.

Broadcast as many of these live performances as possible and don’t hesitate to repeat them as many as three times. More listeners will get to hear them, and no one will complain about repeats.

I have some experience with programming in an emergency.  When a tsunami struck southeast Asia in December 2004, I convinced Chicago’s radio and TV stations to stage a one-day fundraiser for the victims. With help from many individuals, I arranged a 17-hour broadcast (from 6 a.m. to 11 p.m.). Every single radio and TV station in Chicago participated. A local firm donated services from its call center to collect donations to the American Red Cross of Greater Chicago. We raised nearly $3 million.

We believe this was the first time in American broadcasting that every radio and TV station in one city joined hands for a single humanitarian fundraising drive. I arranged a similar broadcast in 2010 for victims of the earthquake in Haiti, and we raised about the same amount of money.

Although I didn’t arrange these fundraisers to gain recognition for WFMT, the publicity we received was enormous.

By interrupting normal programming at music-formatted stations in response to a national health emergency, you will give listeners a sense that there is some normalcy and beauty left in the world. Local musicians will love it, and the station will garner much good will in the community.

Steve Robinson, former GM of WFMT and the WFMT Radio Network, began his broadcasting career at WBUR in Boston in 1967, where he produced classical music programs. He went on to work at several public stations, including in development director and GM roles, focusing primarily on classical and jazz radio.  Through his company New Media Productions, he provides consulting services and produces podcasts and audio documentaries about classical music.