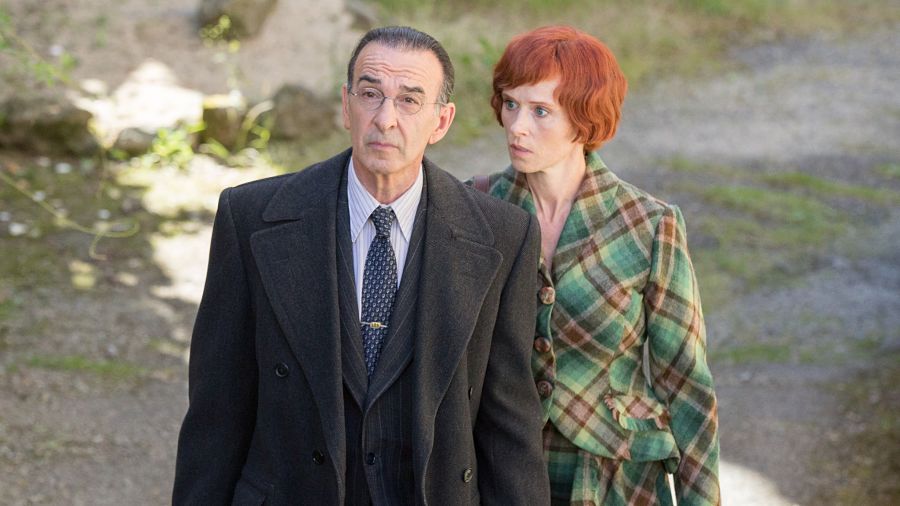 "A French Village," set in the 1940s, is a popular series on MHz Worldview.

MHz Networks will stop offering its MHz Worldview broadcast channel of international news and scripted programming, which airs as a multicast feed on 26 public TV stations.

MHz Networks is dropping Worldview to focus on growing its audiences on streaming platforms, said Frederick Thomas, president of the company in suburban Washington, D.C. MHz also offers Worldview’s scripted shows on MHz Choice, a streaming service available via Amazon Prime, Roku, Apple and Xfinity. After Worldview shuts down, the scripted content will be exclusively on MHz Choice.

Formerly a nonprofit, MHz Networks became a for-profit LLC in 2015, allowing more freedom in selling advertising. “As a for-profit, we found that the streaming world was going to allow us to grow,” Thomas said, adding that “we tried everything” to boost revenues as a nonprofit.

“At the end of the day, it’s better for us to make a go at it in the commercial world, even though frankly our audience is probably pretty similar to the PBS audience,” Thomas said. “… I have nothing but love for public TV and certainly nothing but love for the affiliates. They were bold to carry us. It’s not about unhappiness, it’s just flat-out business decisions for our particular situation.”

Shifting focus to streaming will make packaging the content easier, Thomas said. For public TV, “you had to edit out the naughty bits, the bad language,” he said. “But in a streaming environment, we don’t have to do that editing. It’s another aspect that goes into the whole thing. It wasn’t like it was killing us, but it’s certainly an easier flow.”

Thomas said MHz may also start offering an international news service product. It could have a subscription model, he said, but will most likely be an ad-supported English-language service on Samsung TV Plus, similar to its MHz Now service.

‘To die for’ mysteries

MHz Worldview, which is also available through cable networks, has been a public TV service since 2008. Station leaders said they were notified about the change around November.

Viewers have called PBS Western Reserve in Kent, Ohio, to say they would miss MHz Worldview, said communications manager Diane Steinert. The network has become so popular that the station could have been “slammed” by its audience, Steinert said, if not for the cancellation notice that MHz Networks has been airing during broadcasts.

“A lot of our viewers have enjoyed the international mysteries. That’s the one thing they say they are going to miss,” he said. “From what I can tell, some of them have adopted the streaming options already.”

“We were glad that they weren’t going off the air immediately,” said Fred Martino, director of content for KRWG. “This came at the same time as another very disruptive change for us, which was the cancellation of Nightly Business Report. We had even shorter notice on that.”

WWCI, Inc., the parent company of WTTW in Chicago, will replace MHz Worldview with World Channel on its station WYCC.

“Our MHz viewers love the mysteries,” Stone said. “‘They’re to die for,’ is what some of my viewers have said. And they have become members of our station because of it.”

Several stations told Current they will announce a replacement for MHz Worldview before it goes dark.