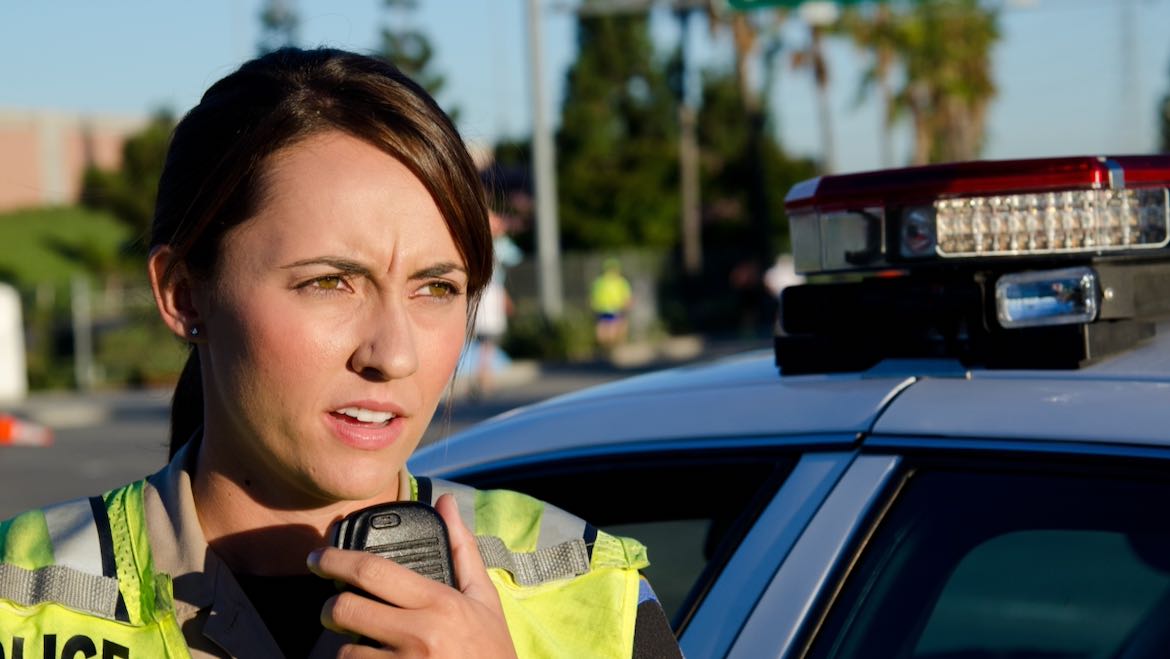 America’s Public Television Stations is turning to an FCC rulemaking in an attempt to aid its five-year quest to involve public TV stations in a new national emergency communications system.

The FCC proceeding addresses interconnectivity among public safety radio networks and doesn’t directly address APTS’ long-running issues with FirstNet, a congressionally mandated nationwide communication network for first responders. But APTS COO Lonna Thompson said an Oct. 11 comment in the proceeding is one way the organization hopes to promote the services public TV could provide with a seat at the table.

“To leave public television stations … on the sidelines of the FirstNet infrastructure is to ignore a robust, reliable and ubiquitous partner whose public safety capabilities have proven effective in a variety of critical use cases,” APTS told the FCC.

The FirstNet system was created by Congress in 2012, funded with $7 billion and awarded a chunk of UHF radio-frequency spectrum. The independent agency within the National Telecommunications and Infrastructure Administration was charged with working with wireless carriers and other telecommunications providers to provide more robust emergency communication technology for use by first responders nationwide.

Public broadcasters believed their history of providing communications capacity for emergency providers would make them a natural part of FirstNet. When Congress created the FirstNet Authority in 2012, APTS and its commercial datacasting partner, SpectraRep, presented a series of proposals to include public TV datacasting capacity in the system.

But as FirstNet developed a public-private partnership with AT&T to operate much of its two-way communication system, it overlooked the one-way broadband spectrum public TV is willing to provide, according to APTS’ Thompson. With “no movement” in conversations between APTS and the FirstNet Authority, Thompson said participating in the FCC proceeding was the next step.

While FirstNet’s core is priority access for first responders to a two-way communications network, APTS has argued for years that its member stations can augment that system by providing one-way data services over spare capacity on their DTV signals.

The technology has been in place since the mid-2000s, when Kentucky Educational Television offered digital bandwidth on its statewide network to state emergency officials after a tornado alert was conveyed to local officials via fax and landline phones.

“That was an ‘aha!’ moment for us at APTS, like, ‘Oh my gosh, this would be wonderful if we could help public safety,’” Thompson said.

APTS publicly pledged its spectrum in 2016, creating a Public Media Public Safety Coordination Center to oversee cooperation with emergency agencies. APTS has conducted pilot projects with the Department of Homeland Security, which got positive reports from the Johns Hopkins Applied Physics Lab.

“We’re not in lieu of other systems, and we’re not trying to compete with other systems,” Thompson said. “We really see ourselves as an important part of an ecosystem that could service public-safety first responders to the best of all of our combined abilities, which is really what they’re after and what they deserve.”

APTS points to the recent spate of wildfires in California as a situation where its services could have been useful.

“Our towers are big, tall, sturdy towers designed to withstand tornadoes and hurricanes,” Thompson said. “Half the cell towers were down. We can provide a backup, redundant network. We’re in very rural areas where others aren’t.”

In some cases, she said, AT&T took at least 12 hours to deploy trucks to restore service in parts of California where fires had knocked out sites, leaving the current FirstNet infrastructure unavailable. APTS says its stations in the area could have provided some of those missing services. “In the interim, say there’s video of wildfires and where they’re moving, drone video — we could be sending that to first responders,” she said.

That’s more than just theoretical for some APTS members. Houston Public Media and the Houston Police Department have run a pilot datacasting program for several years. The broadcaster has supplied backup communications services during big events, including a Super Bowl, presidential debates and Hurricane Harvey.

“During Harvey, we had an officer with a unit with a receiver in it, and we sent someone up in a helicopter who was able to feed video from his cellphone of the flooding to a router that pushed it out through our transmitter,” says Josh Adams, HPM executive director of operations.

With more than 30 independent emergency agencies just within HPM’s home county and 18 additional counties in its service area, there’s no substitute for the robust coverage datacasting over public TV can offer, Adams said.

“If you can leverage something that’s already coming off our tower that can allow everyone in the shadow of that tower to communicate, that to me is absolutely a service to the community,” he says.

In southern Nevada, Vegas PBS has a CPB-funded partnership with emergency officials that includes a database of floor plans and student contact information for more than 400 school buildings, all of it available instantly to first responders via the station’s datacasting system. While it hasn’t been needed yet for a school emergency, GM Tom Axtell said it was unexpectedly used during a recent forest fire near one school.

“Since we had the blueprints, firefighters moved into the school as a command center,” he said. “We got weather radar to them to understand changing air patterns, so we were very instrumental in helping them have the info they needed.”

With strong political and financial support at the state and local level, Vegas PBS is now expanding its datacasting deep into rural parts of Nevada, where it already partners with county governments to maintain an extensive network of translators serving remote areas that often have no data service from AT&T and other wireless providers. Axtell also said that FirstNet and AT&T have been reluctant to discuss partnerships that might use Vegas PBS spectrum to augment that limited coverage in those areas.

The FirstNet contract brought AT&T $6.5 billion in federal funding. But Thompson says APTS isn’t looking to secure any of that money for public TV.

“The goal is to do this as a mission-based service,” she said. Some stations can already provide datacasting. Others would need to install new equipment. APTS would seek funding for those projects, an amount Thompson calls “minimal” in the grand scheme of budgets for emergency communications.

APTS remains frustrated at an apparent lack of interest in its proposal. It has met with AT&T several times and had two meetings with FirstNet’s CTO and engineers at its technical lab in Colorado.

The FCC is under no obligation to directly respond to APTS’ comments in this proceeding, which doesn’t directly address public TV’s concerns. But Thompson and Kate Riley, APTS’ VP of government and public affairs, say they hope it at least reminds the Commission that public TV still wants to participate in FirstNet. As part of its lobbying effort, APTS plans to seek meetings with the FCC’s public safety bureau, which launched the rulemaking process.

While APTS waits for a possible FCC response, it plans to survey member stations to get a better sense of interest in datacasting in individual markets.

“We’ve got real champions in many of those places, with chiefs of police, sheriffs, fire chiefs,” Thompson said.

Axtell said that datacasting has been an important tool in Nevada to help maintain political and financial support from state lawmakers.

“People support public TV for a variety of reasons, whether it’s our dramas or our children’s programming,” he said. “But when you say ‘I’m also protecting schoolchildren or fighting wildfires, hurricanes or tornadoes,’ that is an aspect that helps to broaden public and governmental support.”