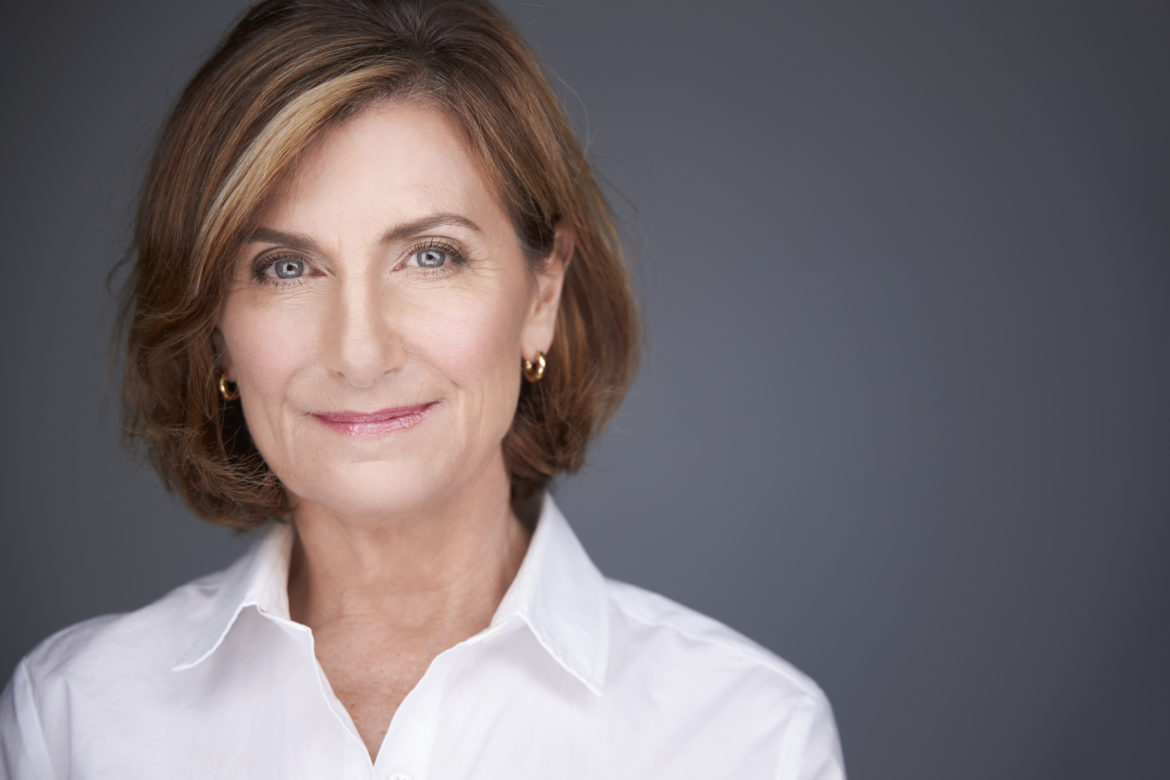 Margaret Low is returning to public radio after a five-year absence. The former NPR executive left the network in 2014 to lead The Atlantic’s events division. In January, she will take over as CEO of WBUR in Boston.

“It was eye-opening to leave” public radio, she told Current. “It was an important part of my professional experience to work in a commercial enterprise and to effectively be a GM of an operation.”

Current spoke to Low about her priorities at the station, what she learned about public media during her time away and what lured her back. This is an edited transcript.

What drew you back to public radio?

I think the real thing that drew me back was this incredible and rare opportunity. I spent most of my adult life at NPR. I was gone for five really exhilarating years at the Atlantic. And yet a big part of my heart always has been with public radio.

How did your perspective on public radio change after leaving?

It was eye-opening to leave. It was an important part of my professional experience to work in a commercial enterprise and to effectively be a GM of an operation. I’d always run programming, run editorial. In this job, I run editorial and business sides, and understanding how those two need to work together toward a shared goal of building revenue and margin was a really valuable lesson in a strategic discipline. Knowing what you’re going to do, knowing what can deliver to the bottom line. My world expanded, and I spent a great deal of time understanding and learning about companies and the issues that they’re grappling with.

What are your priorities for the station in the first year?

One is to be the thought leader, to define where we’re headed and how we’re going to get there and why, and to inspire people about that. Second and equally important is to be the people leader of the organization and to build a rich and wonderful and collaborative culture. The other key is prioritizing — think about what you will do, what it will deliver to the audience, what are the economic requirements of doing that, and going after it with ambition and a sense of excitement, bringing people along.

I was a member of AFTRA as a producer for many, many, many years. Then I was a manager. I didn’t actually do the negotiations with the union, but I worked with the union all the time and our shop stewards. Part of my job was to understand the staff and the needs of staff and what they felt they needed to do their best work. So I imagine as CEO that building a really healthy and positive relationship with the union will only benefit the staff of ’BUR and ’BUR itself. The most important resource that ’BUR has is the people who work there. Anything that I can do as a leader to nurture that is key.

I’m a big believer in listening and finding common ground and thinking about the greater good of an enterprise.

How will you work events into what you try to do at the station?

Cityspace [WBUR’s events space] is magnificent. It’s just one of the most beautiful spaces I’ve ever seen. I’ve seen a lot of spaces, and it stands tall. They’re already doing such interesting things. Having that dimension to WBUR is very meaningful because not only is WBUR a powerhouse editorial institution and programmer, but the space, the venue itself, the ability to convene the people of Boston and beyond, enables it to be not just an editorial institution that people relate to in their cars or on their iPhones but a place that people can come to. So it becomes in a real way, a civic institution, a cultural institution, a convener for the city of Boston. It also allows the station to connect with people more deeply who love WBUR or people who should love WBUR and may not even know about it.

What do you expect to be the biggest challenges you will see when you take over this role?

You have to find ways to be meaningful in the lives of your listeners and audiences wherever they find you. The world is so cacophonous right now. So it’s imperative that WBUR, as it has, continues to distinguish itself, to offer something that people can’t get anywhere else. How that is defined is the job to be done. ’BUR is really one of the jewels in the crown of public radio. I will be honored to be there.

I should add that this is sort of a double homecoming for me, because it’s a return to public radio and also a return to the town I grew up in. I have meaningful ties to Boston. It feels like a very special opportunity.