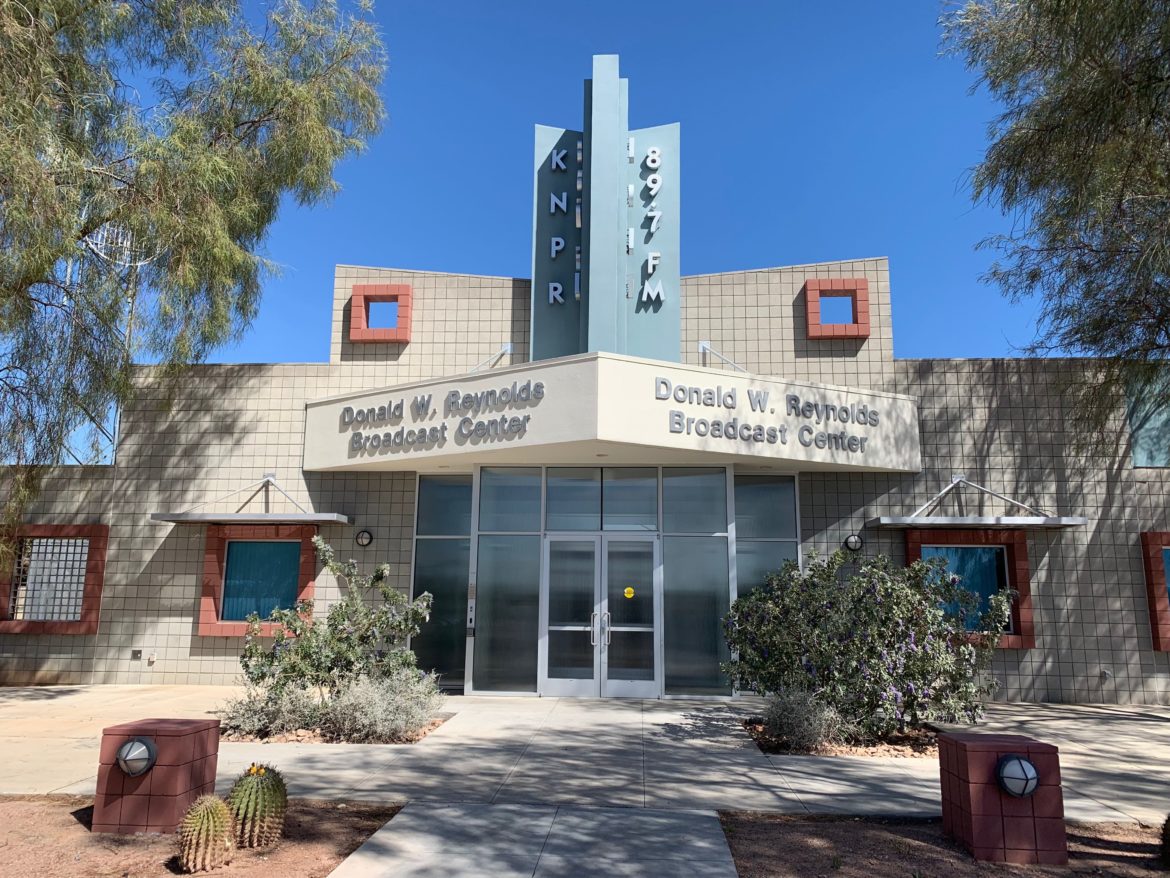 Financial troubles at Nevada Public Radio have prompted the resignation of CEO Florence Rogers and layoffs at its Reno station, the organization’s board of directors announced Friday.

The station is facing “severe cash flow issues” due to “significant business challenges,” according to the announcement.

“The Board of Directors is implementing major cost-cutting efforts while planning a restructure of the organization to increase efficiency and revenues,” the announcement said. “As part of this strategy, we are reviewing and analyzing every operational expense and eliminating all such expenses that are not absolutely essential to ensure continued operations.”

Rogers stepped down “so an interim CEO can bring the necessary level of financial and legal expertise currently needed to allow us to move ahead effectively in stabilizing Nevada Public Radio in order to continue serving our audiences,” according to the announcement.

Jerry Nadal, former chair of the station’s board, will lead the organization as CEO on an interim basis beginning Sept. 23. Board members will oversee the organization until Nadal takes over. Rogers will also assist the board during the transition.