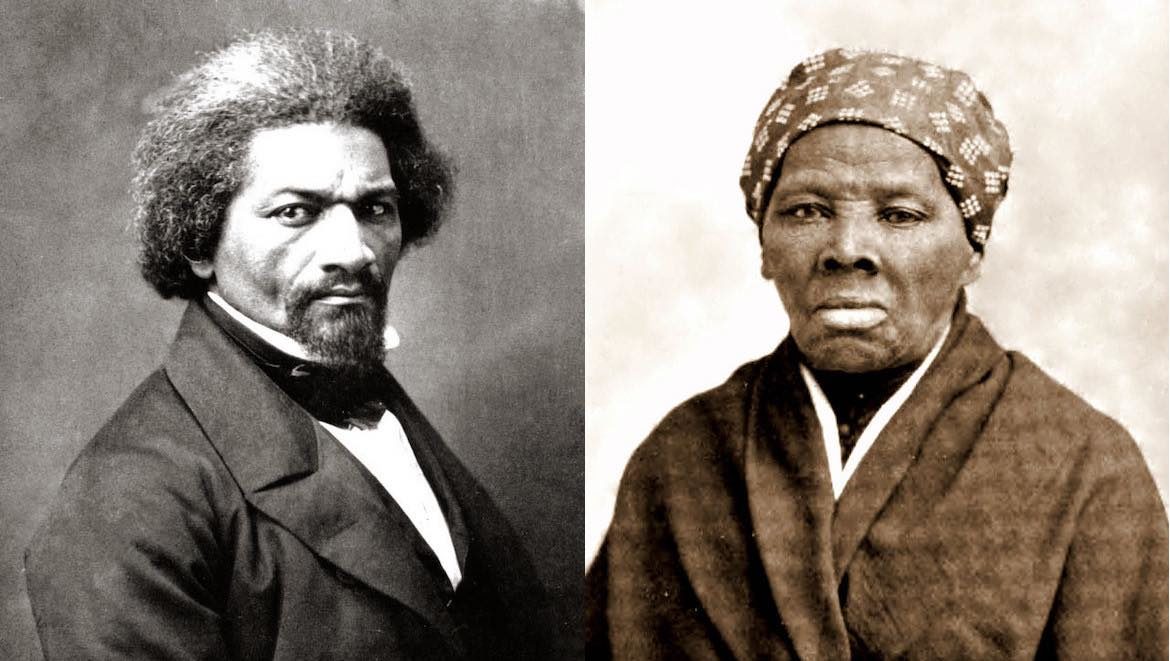 Filmmaker Stanley Nelson is producing two documentary films for Maryland Public Television that will air by 2022.

MPT received a grant from the state of Maryland in November to support telling the stories of iconic Marylanders Harriet Tubman and Frederick Douglass in one-hour films. The station conducted a nationwide search for the production company that would best be able to bring Tubman and Douglass to life on film. Nelson’s Firelight Films was “at the top of the list,” said MPT Managing Director Mike English.

Since its founding in 2000, Firelight has made films about the history of diverse communities and people of color such as The Black Panthers: Vanguard of the Revolution and Freedom Riders. Telling the stories of Tubman and Douglass will take Nelson farther back in history than he has ever ventured in his work, and he is excited by the challenge.

“I couldn’t have dreamt of two better subjects for film,” Nelson said of Tubman and Douglass. “It’s a dream come true for me, to be able to jump more into their lives and figure out how to make them come alive on the screen.”

Firelight started pre-production on the films in May. It has tapped Paul Taylor, who has written documentary film scripts for nearly three decades, to help bring Tubman’s and Douglass’ stories to the screen in a new way.

The films will also highlight the relationships of Tubman and Douglass to their native Maryland. “It’s a national story, so a good deal of it is nationwide,” Nelson said. “But there is a special emphasis on Maryland. Maryland was a border slave state, and that’s something that people don’t really know about or think about. We think about enslavement in the Deep South.”

“You have people who were enslaved working and living beside people who were free,” he added. “There’s a new whole story there about border slave states that hasn’t been told, and we’re excited to tell it.”

MPT will use some of its grant money to develop K-12 curricula around the films for use in its Thinkport educational portal. Teachers across the country will be able to access the content after the films are released.

Nelson and his team are currently deep in the research stage of production and are working on a treatment that will best tell the stories.

“All films offer different challenges,” said Nelson. “We’re talking about people who lived 100 years ago or more, so that makes it hard, but they’re great stories, and we want to find a way to make them come to life. And we will.”