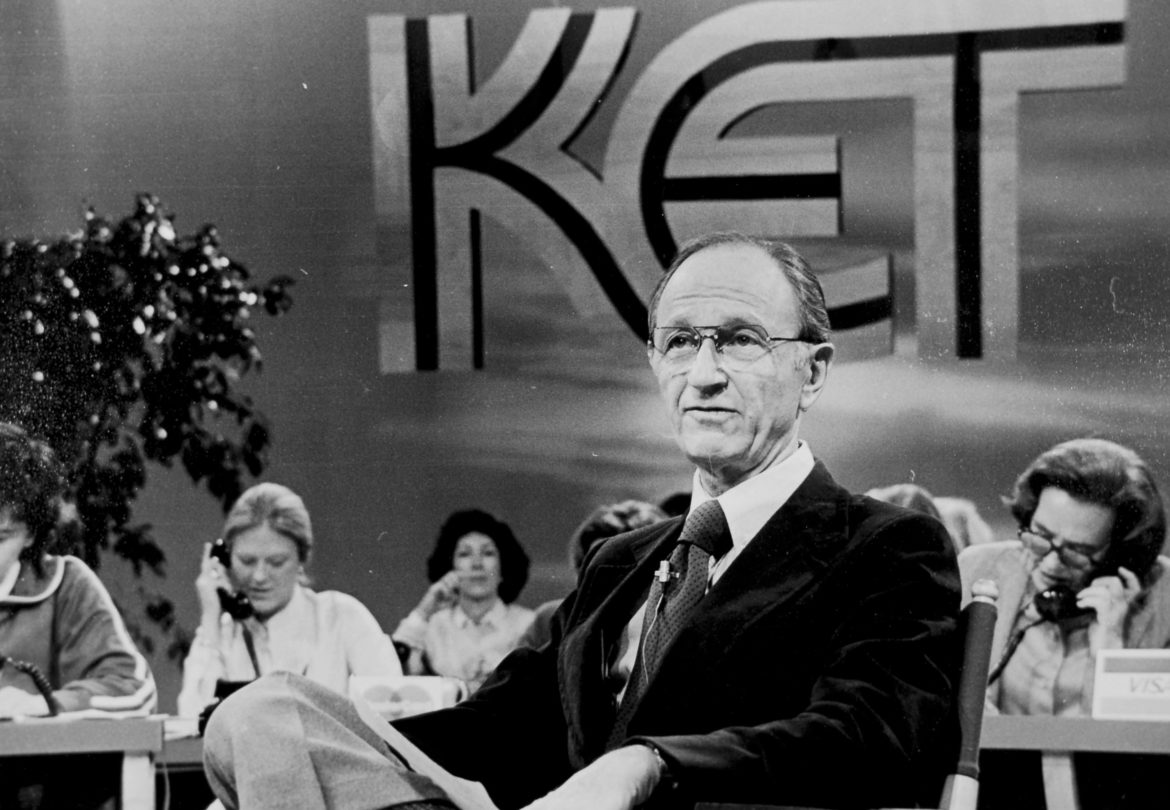 “While it is with a heavy heart that we share news of Len’s passing, it is also with tremendous pride and admiration that we can look back on a life well lived, one that has made such a positive and lasting impact on the people of Kentucky,” said Shae Hopkins, who was hired by Press in 1986 and became KET executive director in 2010, in a press release.

A Massachusetts native, Press moved to Kentucky in 1952 to lead broadcast TV at the University of Kentucky. In 1962, the Kentucky General Assembly passed legislation forming the Kentucky Authority for Educational Television and named Press as the network’s first executive director. KET began broadcasting in 1968.

“It came on, by that time, as a fairly exciting if novel, notion,” Press said in a 2018 documentary about the founding of the network. “Nobody was really sure how it was going to work out.”

In advocating for the network, Press “sold it as an educational equalizer,” he said in the documentary. Press also wrote a book about the founding of the network.

Press continued to lead the network until his retirement in 1991. The Kentucky legislature honored him in 2013 for his public service.

Press “made it clear what business we were in — helping people. We were there to help the people no one else was helping,” said Sandy Welch, former KET COO and PBS executive, of her onetime boss during a 1993 reunion of longtime public broadcasting leaders in Washington, D.C.

“Len Press inspired everyone who knew him, especially those who were fortunate to work with him, including myself,” said Hopkins. “We are proud to remain true to his vision and the mission he established for KET. His legacy will live on through our work and the millions of lives that have been improved and enriched thanks to his brilliance, tenacity and goodwill.”