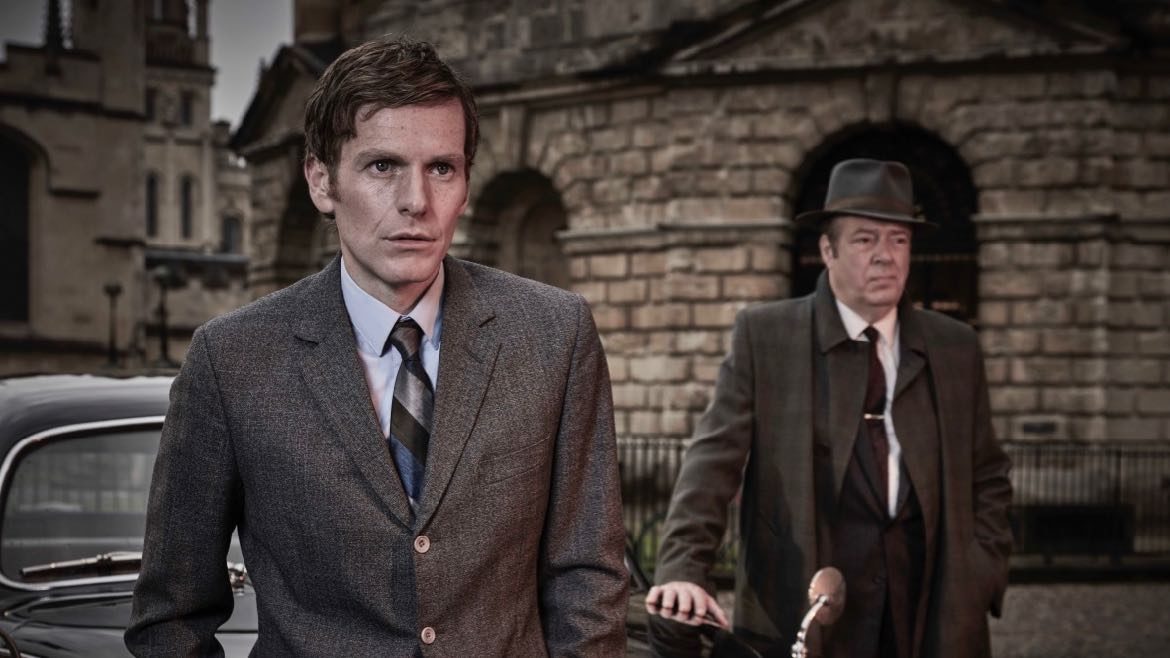 As deep-pocketed rivals elbow into British drama, a genre that PBS signature show Masterpiece once had pretty much to itself, PBS and WGBH are increasingly relying on streaming revenues to fund big-budget productions.

To protect the Masterpiece franchise from soaring costs, producers at WGBH in Boston are turning to PBS Distribution to help meet the rising costs of the shows that Masterpiece viewers — and PBS Passport donors — know and want to watch.

Though some station leaders see the trend as a mixed blessing, Masterpiece EP Rebecca Eaton said PBS Distribution, a partnership between PBS and WGBH that manages digital and video licensing deals, is at the center of a strategy to “future-proof” the iconic PBS drama series.

The competition for British drama among subscription video-on-demand services triggered a nearly 100% increase in the cost of programming over the last three years, Eaton said. “I wish I could be reborn to be a really good British writer, because I would be set for life,” she joked, referring to the payments now commanded by top talents.

“There are more players in the space — most notably … Amazon and Netflix — but also more niche services such as Acorn and BritBox,” agreed Perry Simon, PBS chief program executive, in an email. “And these players all want more and more hours of content.”

Perry is a former GM of BBC America, where he commissioned Orphan Black and mobilized popular U.S.-U.K. co-productions like Luther, The Hour and Broadchurch. He left the cable network in 2015, just as the streaming media landscape went bananas. Since joining PBS last fall, he has described helping Masterpiece navigate the new world order for British drama as a top priority.

PBSd has already taken a big role in co-production deal-making for Masterpiece, Eaton said. She is also working on more traditional funding strategies, such as cultivating long-term corporate sponsors like Viking Cruises and Raymond James, identifying more major donors for the Masterpiece Trust and seeking out new or untapped talent.

For instance, in March, Masterpiece picked up Beecham House, a six-part series set in Delhi, India, at the turn of the 19th century. It was created by filmmaker Gurinder Chadha (Bend It Like Beckham, Bride & Prejudice, Viceroy’s House) who had never made a period drama or TV series. “It’s the first thing like that she has done,” Eaton said.

Committing to projects earlier in the production cycle is another tactic that has “helped us to maximize our limited dollars,” Simon noted.

PBSd is investing funds from its over-the-top streaming deals to secure British dramas for broadcast along with the sweeping rights packages that make the membership streaming service PBS Passport so popular with drama fans, said Andrea Downing, PBSd co-president.

“When Masterpiece and PBS are acquiring dramas, we are at the table telling them how much we can afford to invest in order to get the deals done,” Downing said.

British drama “is a very big audience and revenue generator for the system. We have to take good care of it,” Eaton said.

Ratings for Masterpiece are routinely double PBS’ prime-time average and were multiples of that during Downton Abbey, she said. “It’s always been cited as the main reason viewers become members of local stations,” she said.

“I talk to a lot of major donors, and, by far, that is the thing they are most committed to and really adore,” she said.

Netflix set off the great race for British drama among subscription streaming services in 2014 when it partnered with writer Peter Morgan and director Stephen Daldry on The Crown, a big hit that will unspool season three later this year.

The giant streamer, which also produced Happy Valley and has dozens of British dramas and procedurals on its menu, is close to leasing a big chunk of historic Pinewood Studios in Buckinghamshire, England, as it ramps up its U.K. footprint, according to British press reports.

“It’s not that we’re not getting invited in, but that others are being invited in as well,” Eaton said. “That’s driven the prices up for everybody.”

“We can’t get everything, we never could,” Eaton said, ticking off her biggest regrets — Broadchurch and Killing Eve (BBC America), Happy Valley (Netflix) and A Very English Scandal (Amazon).

PBSd’s Downing was stung by losing Vanity Fair to Amazon.

“If Netflix and Amazon lean in, we will not get it,” she said. Netflix alone will spend a reported $15 billion on content this year.

BBC and ITV, Masterpiece’s longtime partners in presenting period and contemporary dramas to American audiences, are struggling too, Eaton said.  Big productions and top talent are migrating to big streaming services. “That is not good for BBC and ITV,” she said. Just like Masterpiece and PBS, she said, “They need to fill their air.”

Despite the volatile market, Masterpiece still had more dramas lined up than available broadcast slots this year, Eaton said. Her team delivered the traditional mix of returning series and new shows, including the one-off miniseries Mrs. Wilson and Les Miserables.

In the cluttered SVOD market, Masterpiece is a valuable brand that stands for one thing only — British drama. That’s rare, Eaton said. “There is a lot of really top-notch British drama being made,” she said. “In all this confusion, our challenge is to continue to be the curator we have a reputation for being.”

PBSd’s heightened role in financing drama is not without its critics, however — especially those concerned about the popularity of Amazon Prime’s Masterpiece Channel. Local stations have no way to identify and connect with subscribers who live in their communities.

One station fundraiser expressed worries that revenue gains from the channel will be short-lived and will undercut efforts to improve PBS Passport, which is driving membership growth at local stations. He asked to speak without attribution because he didn’t want to offend PBS.

“The Masterpiece Channel disintermediates stations and it is competition,” he said. “I am very conflicted. Revenue in the near-term is undoubtedly important. Long-term, it could hurt us.”

Downing was unequivocal that the Amazon Prime channel is crucial to the survival of PBS’ British drama franchise — on the air and on Passport. “Without the Masterpiece Channel, we would not be able to secure rights for Passport,” she said.

“I try to look at this from a system perspective and not get too territorial about only what is good for local stations,” said Daly Phinney. It’s important to “keep in mind we are an ecosystem,” she said.

Tom Rieland, GM of WOSU Public Media in Columbus, Ohio, and a member of the PBS board of directors, said revenues from streaming services are “something to be monitored.” But, he added, “It’s a whole new world, and we have to get used to these issues.”

PBS’ Byrne noted that the Masterpiece Channel offers only a subset of the broad slate of the content found on Passport. And it does not provide pre-broadcast binge-viewing opportunities that PBS Passport members enjoy.

British drama is the backbone of marketing for PBS Passport, boosting views, activations and new donors for the streaming service.

Station-based fundraisers testify to this, and data analysts continue to compile statistics that back it up. The latest come from the CDP Analytics Engine and WETA in Washington, D.C.

CDP data collected from 69 stations for the 12 months that ended April 30 showed British dramas dominated a top 10 ranking of programs watched by the most Passport members. Masterpiece titles included Victoria, Poldark, Downton Abbey, The Durrells in Corfu, Endeavour and Unforgotten.

WETA’s analysis of its own streaming data from January to April showed that most Passport-acquired members watched a British drama after making their first donations. Masterpiece’s Les Miserables and Mrs. Wilson also ranked among the top 10 titles that these new members watched.

The first show that Passport members stream is a strong indicator of what motivated them to donate, said Jeff Regen, WETA’s VP of membership, marketing and development.

“If you know anything about Passport you know that drama is number one,” said Andy Trimlett, director of on-air and digital fundraising at PBS SoCal. “It’s sort of a joke. What’s doing well that is not drama is almost more interesting.”