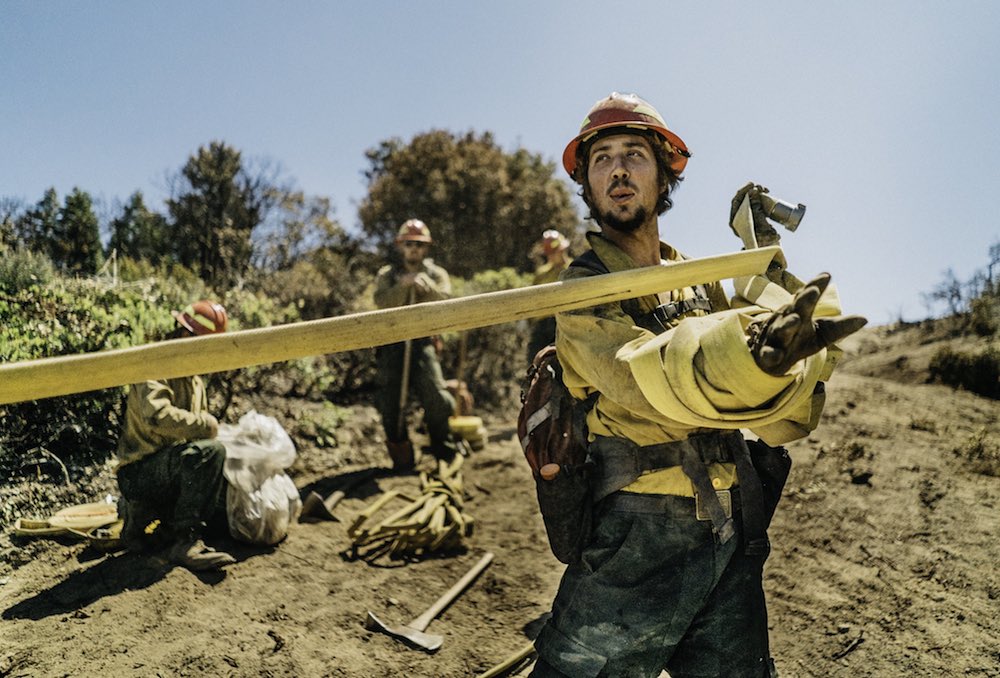 A proposal to overhaul the PBS policy for members in multistation markets aims to reduce competitive tensions over program scheduling and on-air fundraising.

The proposed revision to the Program Differentiation Plan, which the PBS Board will consider Tuesday, is the first major update to rules that have guided relationships between stations in overlap markets since 1995. Under current policy, PDP stations broadcast up to 25 percent of PBS’ National Program Service (NPS) on a delayed basis, differentiating their schedules from stations that are full NPS members.

Since 1995, the number of PDP members has declined from 35 to 17. The plunge occurred over more than two decades as stations were sold, entered mergers or dropped PBS membership, said Tom Crockett, station services VP, who helped craft the new proposal.

The PBS Board requested the policy update last year, “in light of the rise of on-demand services,” Crockett said. When PDP rules were first codified, viewers had far fewer choices. “There was broadcast and cable, and we didn’t have much more than that,” Crockett said. 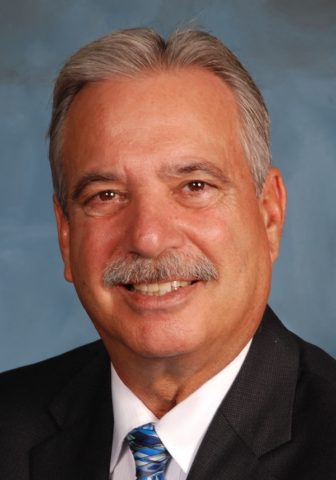 “Here it is, years later, we have digital technology, we’re multicasting on two, three, four or five channels,” said Tom Karlo, president of KPBS in San Diego and chair of the board working group that drafted the update. “DVRs and OTT platforms are popular. So PBS said, let’s analyze the definition of ‘differentiation’ in today’s marketplace.”

“Back in 1995, we couldn’t have envisioned the opportunities and challenges” that would come with the explosion in popularity of platforms such as Hulu, Amazon and Netflix, said board member Kim Johnson, president of PDP station Colorado Public Television and a member of the working committee. PBS now has its own popular video-on-demand platform, Passport, which PDP stations would gain access to under the proposal.

When the five-member working group gathered feedback from GMs at PDP and NPS stations, they found one point of agreement: “Both sets of stations were very interested in having PBS play a larger role in convening or facilitating discussions on how stations can collaborate,” Crockett said. “CPB is heavily involved in that space. But PBS can certainly elevate those conversations and share best practices.”

The proposal, circulated to station managers in October and obtained by Current, aims to bring collegiality and cooperation to station relationships that have been competitive and acrimonious in some markets. Its first recommendation calls for stations in overlap markets “to share best practices” and pledges PBS’s continued support for stations that choose to explore formal partnerships.

In proposing to expand access to Passport, the VOD service that has been a strong fundraiser for primary stations, the working group predicts benefits for all stations, including “a better user experience” and increased membership revenues, according to the draft.

However, the proposal also tightens policies that have given flexibility to the programming choices of PDP stations. It seeks to:

To begin talks over how to revise the policy, the PBS board asked the working group to separately convene GMs from PDP and NPS stations to discuss their concerns, Johnson said. “By doing so, the feeling was, we could gather open and honest feedback on friction points and on how to best serve audiences and member stations through the new policy,” she said.

Several friction points were taken up in broader discussions among GMs from the Public Television Major Market Group, the Independent Public Television Stations Association (formerly the Beta Group, for PDP stations) and other PBS members.

“The big elephant in the room was access to Passport,” Johnson said. Since its debut in 2015, Passport has only been available to full NPS stations. The member benefit has become “a game changer” for drawing and keeping new donors at those stations, according to a recent study by Target Analytics.

Restricting PDP stations’ access to Passport was problematic for PBS and other members because it limited marketing of the service, as the working group reported in its proposal. “PBS has been inhibited in fully promoting Passport to the broadest audience across all platforms,” the document said. Pledge producers had to create two different versions of their pitch breaks, “one with a reference to Passport and one without.” 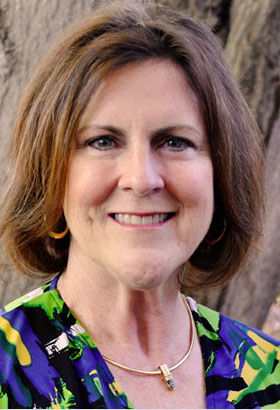 During talks about access to Passport, “there was give and take on both sides,” Johnson said. In the end, participants realized that “to move forward as system, if we don’t allow all stations to leverage and monetize a digital platform, that’s weakening the system as a whole,” she said.

Another sticking point was the release of pledge programs to PDP stations. Since July 2010, PDP stations could opt to pay a 25 percent surcharge to air a new PBS fundraising show at release — essentially a fine for duplicating the pledge content airing on the market’s full-service station. The PBS Board had created the surcharge in part “to discourage PDP stations from pledging new content ahead of the full stations” and to give NPS stations “a measure of potential exclusivity,” the draft said.

But since then, “almost every PDP station has elected to pay the surcharge,” according to the document. The draft proposes eliminating the surcharge and enforcing the one-drive delay for PDP stations.

“That’s a good opportunity to have more differentiation, rather than competing head-to-head” during pledge drives, Karlo said.

PDP stations are also limiting their selections of prime-time programs to “a few highly rated series,” according to the proposal. Those choices result in “underrepresentation of some of PBS’ mission-based programming” such as arts content, independent films and public affairs shows..

The current policy allows PDP stations to schedule up to 25 percent of the programs distributed by the NPS, which includes PBS Kids, PBS NewsHour and prime-time series. One-third of the programs they broadcast can be drawn from the prime-time schedule, but PDP participants are mostly passing on series such as Live from Lincoln Center so they can air Masterpiece.

Under the proposal, a PDP station would be required to choose 10 percent of their prime-time offerings from a group of mission-based programs identified by PBS staff.

Johnson described opportunities for collaboration in that proposal. Maybe overlap stations could each agree to “plant a flag of ownership” on certain NPS programs within the groups of content proposed by the new policy, using the time restrictions on PDP broadcasts to build more distinct schedules for viewers.

For example, Johnson said, they could agree to exclusivity of one or two prime-time programs for a period of time, to grow audiences for additional NPS content while building more distinct brands within their market. This could augment efforts of stations in markets that currently work collaboratively to emphasize separate local focus areas, such as one concentrating on local arts and the other on local documentaries, she said.

When the discussions over PDP policy wrapped up, Karlo was pleased with the discussions and the agreement that emerged. “I had no idea how this was going to go,” he said. “I didn’t know if I needed to duck and cover. I’d say the process was very professional. We had great conversations, especially with the MMG and IPTSA.”

Crockett agreed. He characterized the discussions as “absolutely spirited but also collegial. There were a lot of great ideas and good energy.”

If approved by the board, changes would go into effect at the beginning of next fiscal year, Crockett said.