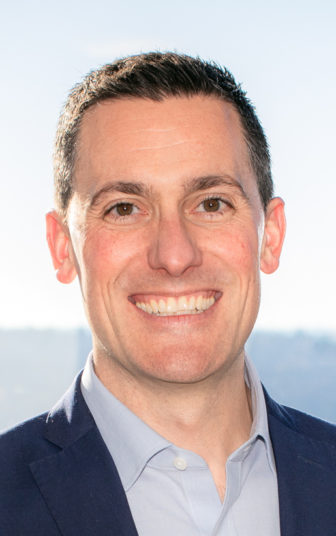 Langner, formerly managing director, will oversee daily operations of the Boulder, Colo., consulting firm that assists public media organizations in acquisitions and expansions. Langner will also work to build the firm’s stable of philanthropic partners, according to an announcement Tuesday.

Langner joined the firm in 2005. During his tenure, he has worked on more than 75 deals, including to preserve the only local sources of NPR in Cincinnati; Pittsburgh; Mobile, Ala.; and Fayetteville, N.C. His recent achievements include co-founding and managing the VuHaus public media music network and helping facilitate the merger between PRX and PRI.

Earlier in his career, Langner worked as a corporate attorney and also served at the United Nations Office of the High Commissioner for Human Rights in Geneva.

Hand, who co-founded Public Media Co. in 2001, will turn his attention to the venture group, a consortium of public TV stations collaborating on developing business and service opportunities associated with the new ATSC 3.0 TV standard.

Emily Fox has joined KEXP in Seattle as senior arts and public affairs producer. She will lead production on a slate of new programs set to premiere next year. Previously Fox worked as a local Morning Edition host at WKAR in East Lansing, Mich., and at KUOW in Seattle. She also spent four years as a producer, reporter and host at Michigan Radio. 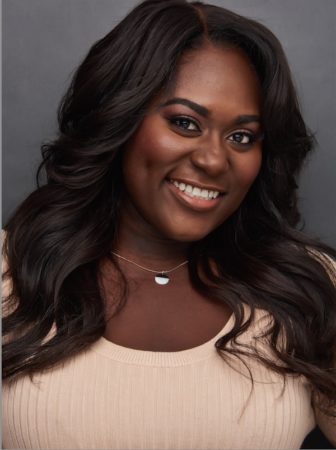 Danielle Brooks, who appears on Orange Is the New Black, will host the 11th season of AfroPop: The Ultimate Cultural Exchange, which will premiere Jan. 21 on the World Channel. Brooks plays Tastee in the Netflix drama and also portrayed Sofia in The Color Purple on Broadway. 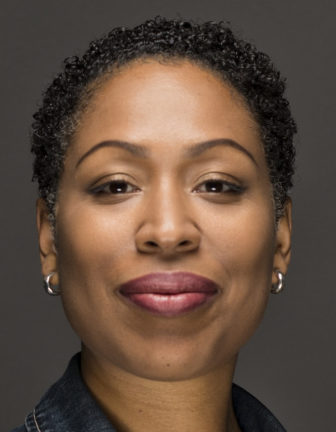 Jennifer White, new host of The Morning Shift at WBEZ in Chicago, will begin work in January. She will succeed Tony Sarabia, who will sign off Friday after nearly 30 years at the station to move to Iowa. White joined the station in 2016 and hosted the program on Fridays. She also hosts several WBEZ podcasts, including Making Oprah, Making Obama and 16 Shots, which chronicled the fatal police shooting of Laquan McDonald and the trial of Chicago police officer Jason Van Dyke.

Tracy Wahl left her post as executive managing editor of the sustainability collaborative at Arizona State University’s Cronkite School Friday. Wahl has been in the job since January. She spent 19 years at NPR, ending in 2016.

So, I know this sudden but….I’m leaving ASU’s Cronkite School and Elemental to build new adventures. My last day was Friday Dec 14. Gratitude to everyone there whose spirit and determination led to us to create new things together. Excited to do more.

Greg Voynow, who previously oversaw business development at WNYC in New York City, has joined Scribd, a reading subscription service. Voynow is head of audio and content partnerships at the San Francisco-based company.

PBS Distribution has hired Jen Robertson for a new position, VP of marketing. Robertson will oversee marketing and communications strategy for PBS brands in retail, e-commerce, transactional and subscription video on demand. Previously she worked as GM at the streaming service Global Series Network International’s Walter Presents, a joint venture between UK’s Channel 4 and GSN.

Alison Fitzgerald Kodjak, NPR’s health policy correspondent, was elected last week as the 112th president of the National Press Club. Kodjak assumes the presidency Jan. 11. “My goal as president is to see the club become a central player in the fight for the future of quality, fact-based journalism here in the U.S. and fight for the freedom of our colleagues around the world,” she said in her acceptance speech. Before joining NPR in 2015, Kodjak led projects at the Center for Public Integrity in financial, telecom and political reporting.

It is with sadness but incredible appreciation that we say goodbye to outstanding development officer Teri Guy. Everybody knows her, and therefore, everybody knows she is something special. 😍😍😍 pic.twitter.com/0f2KsvF7Te

A married couple who both work in education at WHRO in Hampton Roads, Va., will retire at the end of December. Chief Education Officer Brian Callahan has worked for 34 years in public media and has been “the driving force behind all of WHRO Education’s products and services,” according to the station. Previously, he directed educational technology at the Central Education Network in Chicago, where he advised public broadcasting leaders in 14 Midwestern states on educational technology trends. Director of Children’s Services Angie Callahan joined the station in 1992. She managed content acquisition for eMediaVA, the state’s digital media service integrated with PBS LearningMedia, as well as WHRO’s Early Childhood Initiative and 24/7 WHRO Kids Channel. She chaired the NETA Community Engagement Council from 2013–15 and served as the Southern regional director of the Public Television Outreach Alliance in the 1990s.