Jody Evans, president of the Public Radio Program Directors Association, will not renew her contract.

“I want to be back at a station serving a community,” Evans told Current. She noted that “there are a lot of CEOs and GMs announcing their retirements, so the time is right for me to go back to a station.”

Evans said she’ll remain at PRPD for now “to ensure a smooth transition.”

She was chosen to lead PRPD in 2014. Previously, Evans was president of WCQS-FM in Asheville, N.C. Earlier in her career she was program director at KUT Radio in Austin, Texas, and Vermont Public Radio.

During her tenure at PRPD, Evans expanded the organization’s annual conference and conceived and commissioned a Millennial Research Project about younger radio listeners. 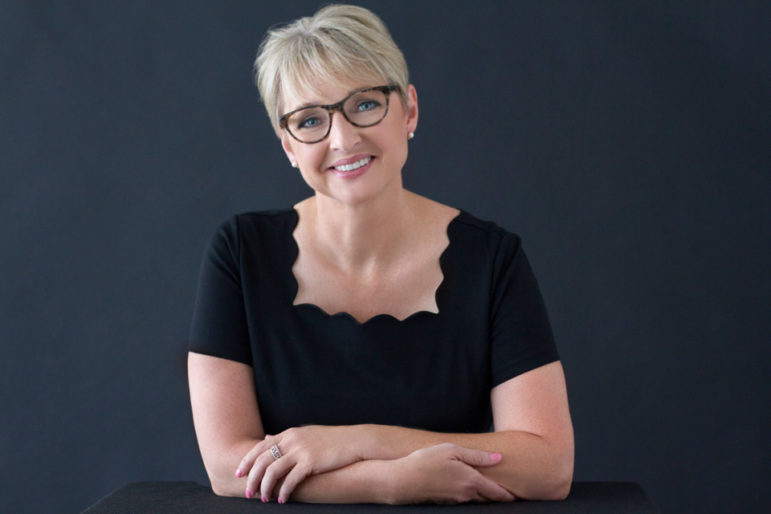 “Speaking for the PRPD Board, we are sad to see Jody step down from this role,” PRPD Board President Todd Mundt said in an announcement. He added that the board is “grateful for her hard work, dedication to the PRPD membership and efforts to support the continuous improvement and evolution of the field in a time of monumental change.”

PRPD is conducting a national search for Evans’ successor. 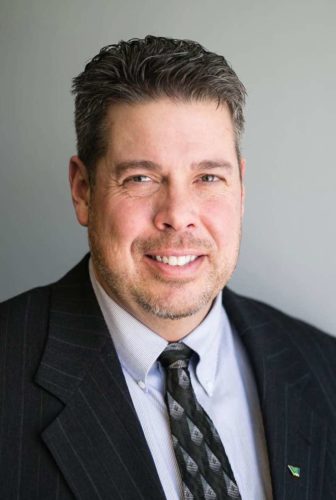 Roberts succeeds Scott Finn, who left in April to lead Vermont Public Radio. Roberts has been working as interim director since then.

“We had a great pool of candidates, hired an outside firm to work with us during the selection process and formed a search committee to give us its best recommendation,” said Educational Broadcasting Authority Chair Bill File. He added the board looks forward to working with Roberts “for a very long period of time.” 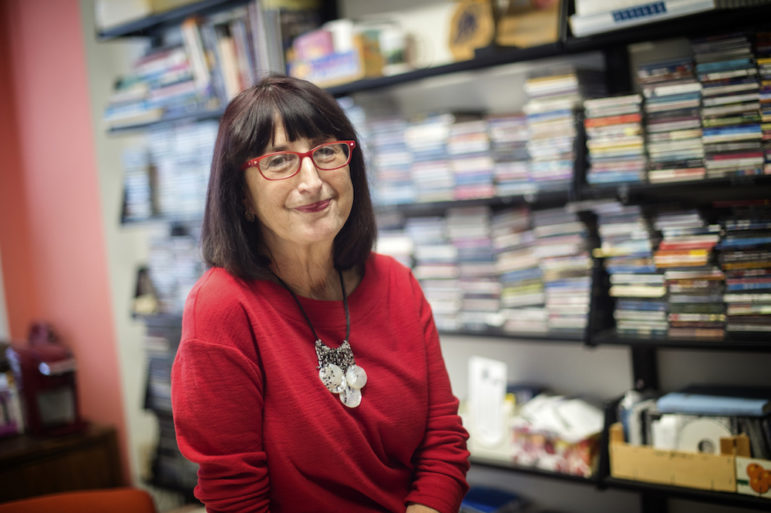 North Country Public Radio Director of Content and Broadcasting Jackie Sauter will retire at the end of the month, after 47 years at the Canton, N.Y., station. “Jackie is the heart and backbone of our station,” Station Manager Ellen Rocco told local news site North Country Now. “She has been at the station since 1971, starting just as she completed her college education at St. Lawrence University. She has shaped the direction and sound of NCPR through almost five decades.” Sauter started her career at NCPR as a part-time secretary. Rocco noted that Sauter has also been “a friend and mentor to so many in our profession.” Sauter will be honored in an open house at the station Tuesday.

Film critic David Edelstein will no longer contribute segments to Fresh Air from WHYY in Philadelphia. Following the death of director Bernardo Bertolucci, Edelstein had posted on his Facebook page a joke about a rape scene in the film Last Tango in Paris.

Bridget Kling is the new senior director of broadcast content at Nashville Public Television. The job is Kling’s second at NPT; from 1997–2006 she directed program development. Kling also previously managed broadcast and distribution for the Independent Television Service.

Suzy Hence has a new title at Nashville Public Television: associate producer/senior editor. Her duties now include producing interstitials for Arts Break (which she currently hosts) and A Word on Words. She’s been with the station for 12 years, most recently as senior editor. 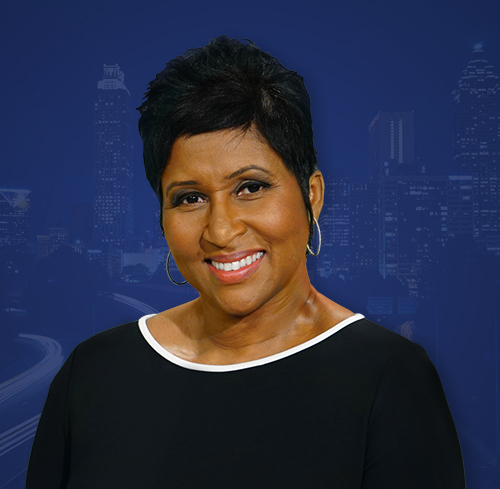 Journalist Lisa Rayam, who joined Georgia Public Broadcasting in 2016, has moved to NPR’s WABE-FM, also in Atlanta, as Morning Edition host. She succeeded Denis O’Hayer, who retired after 42 years in broadcasting. At GPB, Rayam was capitol correspondent for Lawmakers, a public affairs program.

A new nonprofit news site, Michigan Advance, will cover politics and policy along with providing “insightful progressive commentary,” according to an announcement. Its staff includes two journalists with public media ties: Editor-in-Chief Susan J. Demas has appeared on NPR as well as Off the Record from WKAR-TV in East Lansing, and Senior Reporter Ken Coleman was previously a segment host for American Black Journal on Detroit Public Television.

Rodney Gibbs, chief product officer at the Texas Tribune, joined the board of the Online News Association. Gibbs previously served on the boards of NPR member station KUT and PBS member station KLRU, both in Austin, Texas. His two-year term begins Jan. 1.