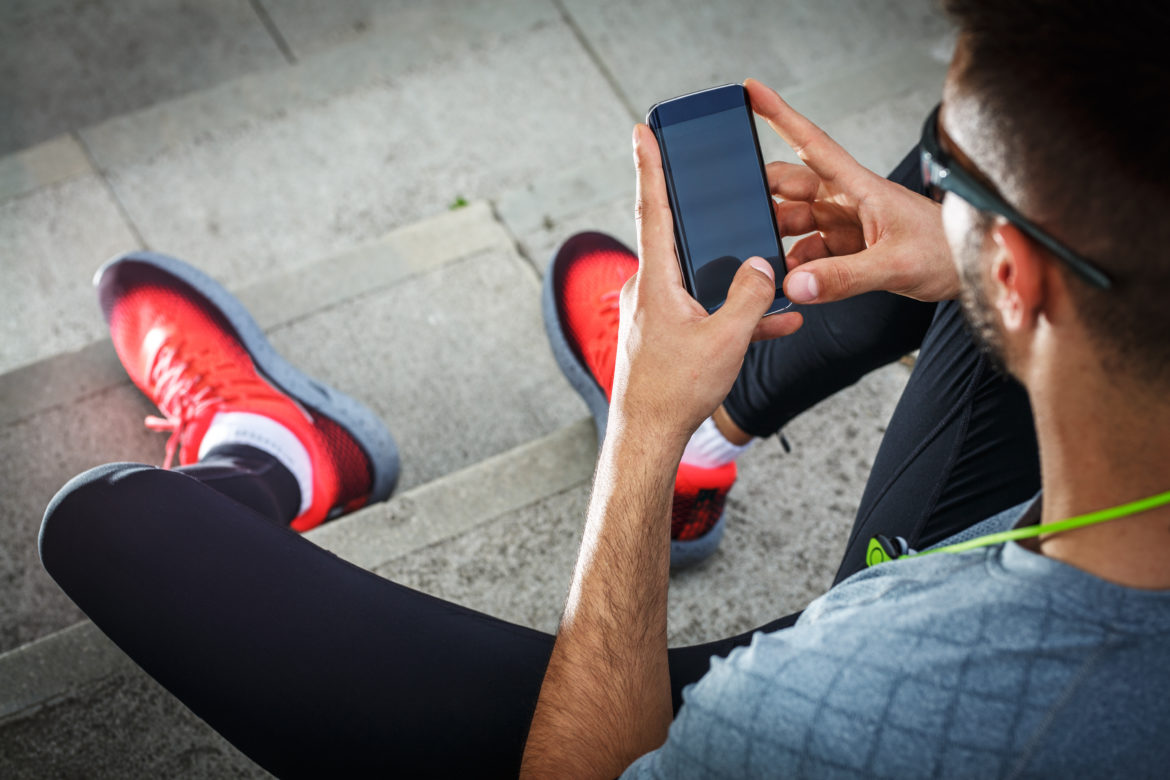 A new study of millennial public radio listeners suggests that stations should focus on delivering more local and on-demand content to bolster their appeal to the country’s largest generation.

The Millennial Research Project, conducted by Jacobs Media over the last year and commissioned by the Public Radio Program Directors Association, found that millennials don’t fit commonly cited stereotypes of being lazy and addicted to technology. It also suggests that their habits are changing how media content is consumed. The findings were presented Tuesday at the Public Radio Program Directors Association Conference in Washington, D.C.

A common theme from the interviews was that respondents “hold public radio in the highest regard and commonly compare it favorably with the most credible news outlets,” according to an executive summary. But some interviewees also voiced frustrations.

Paul Jacobs, VP and GM of Jacobs Media, said that he noticed a shift in perception after the election. Some respondents said they’re “agitated that journalists on public radio are not going far enough, they’re not questioning hard enough, they’re letting people get away with saying things that might not be true,” Jacobs said. “These are perceptions, but they were deeply embedded.”

Those respondents “still value public radio,” he said. But “they’re getting a little irritated” and ”they feel there are times when public radio is falling short,” he added.

Some respondents said they’re “agitated that journalists on public radio are not going far enough, they’re not questioning hard enough, they’re letting people get away with saying things that might not be true.”

“While many are listening to more public radio since the election to stay on top of the daily occurrences, others are drifting to other media and programs like Democracy Now, generally thought to be much more aggressive uncovering important topics and holding guests to account,” the report said.

The study also found that interviewees most often listened to public radio on smartphones. Several interviewees said they use the NPR News app; awareness of NPR One, “tends to be low,” the report said. Many of the millennials use apps from local stations, but only for streaming, with less awareness of other features offered by the apps.

Interviewees said they most often listened to broadcast radio in cars and didn’t own radios.

Researchers observing millennials in the ethnographic studies saw “little listening to public radio content in real time” outside of Morning Edition, according to the summary. The millennials listened to a “significant amount” of public radio on demand. At work they listened mostly to music and to less news.

“This calls into question the value of live radio’s historic structure of creating a program schedule and setting listening appointments for this generation,” the summary said.

“It’s not that they devalue national or international news from NPR or PRI, but the difference-maker for them is local,” Jacobs said. 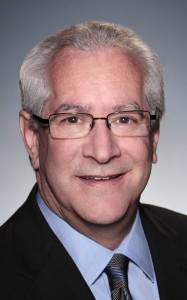 Jacobs said that if he were to make changes at a public radio station based on his study’s findings, he would “spend a little less time thinking about Nielsen and my program schedule and a little more time trying to identify ways to create and distribute content that millennials find appealing.”

“You don’t have to blow up what’s coming out of speakers, but you do have to understand that this huge generation of people are tending to just want it in a different form,” he said, adding that he would also “shore up” local coverage.

“I believe more work needs to be done, but I think we got a very rich, unique, great start at this process,” Jacobs said, adding that he would like to better understand how millennials access public radio content.

PRPD and the stations that invested in the research are “trying to decide what our next steps are,” said Jody Evans, PRPD CEO. Stations “have really expressed an eagerness to continue to work with us to take these ideas and start to kind of test them.”