Journalist April Simpson, associate editor at Current, has accepted a position as a staff writer at Stateline, the state policy reporting and analysis service from the Pew Charitable Trusts. 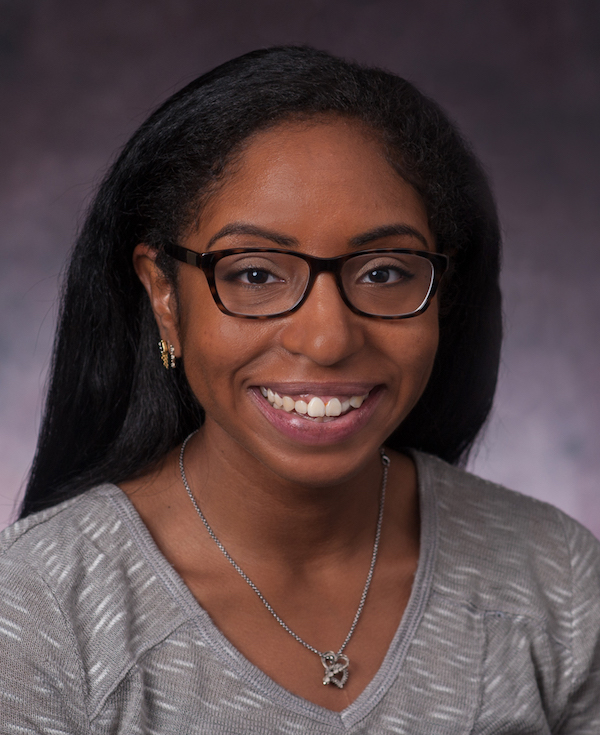 Simpson has written about funding, innovation, diversity and workplace culture for Current since her arrival in May 2016. Her contributions included “deeply reported coverage of topics that have been priorities for our editorial agenda,” said Managing Editor Karen Everhart, including diversity in public media’s workforce, innovations in engagement and the #MeToo movement within the system.

“I’m grateful to Current for hiring me and making space for me to grow,” Simpson said. “Because of your support, I’ve been able to tackle challenging topics and do some of the biggest stories of my career to date. I will carry what I’ve learned from my colleagues and from public media with me throughout my career.”

Earlier in her career, she was a web producer at the Seattle Times. She also reported for the Boston Globe and St. Petersburg Times and was a reporting intern at the New York Times.

Simpson also was a Fulbright fellow in Botswana and an Eastern Democratic Republic of Congo fellow with the International Women’s Media Foundation.