After 24 years in public media, Brian Sickora is leaving Oct. 26 to work in the cannabis industry. 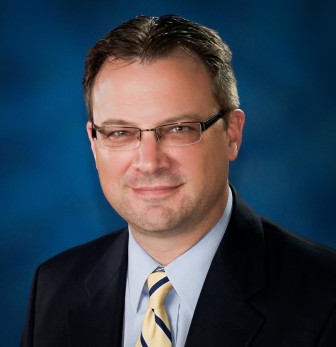 “It’s exciting and scary to move into this new fast-growing industry,” Sickora said in a farewell email to “friends in public media.”

“I never thought in a million years that I would be in the cannabis industry, but then again after spending 10 years in the defense industry, I never thought I would work in public media either, and that worked out pretty darn well!,” he wrote.

Sickora has led UNC-TV since 2016. He served as president of WSKG Public Media in Binghamton, N.Y., from 2007–16 and was VP of system development and station grants administration at CPB from 2003–07.

Sickora joined the PBS Board in 2013. He is vice chair of the finance committee and serves on the executive, nominating and corporate governance and investment committees.

KQED has made several changes in its top ranks, including hiring a new executive director of radio programming. 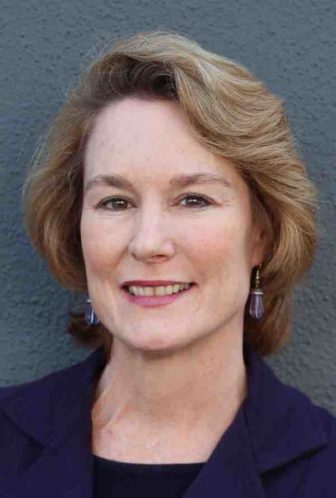 Jonathan Blakley joined the San Francisco station in that role. He’s worked as program director at Minnesota Public Radio since 2014. Earlier in his career Blakley was a senior producer and editor at NPR for 13 years and also worked at The Associated Press, CBS Radio and ABC Radio News. He also lectured at University of Ghana and at Howard University.

Holly Kernan rises from executive editor, news, to chief content officer. In addition to news she now oversees arts, science and education as well as TV and radio programming. Kernan joined the station in 2014 after working as news and public affairs director at KALW, also in San Francisco.

Succeeding Kernan as executive editor, news, is Ethan Lindsey. He has worked as managing editor since 2016. Previously Lindsey was senior managing editor at Here & Now from NPR and WBUR. Earlier in his career he produced Marketplace Morning Report. 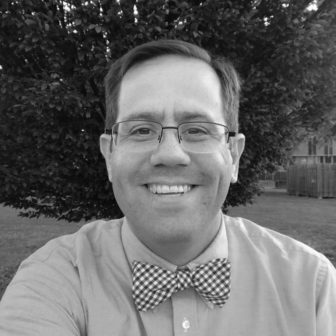 Jonathan Ahl, GM of Tri States Public Radio in Macomb, Ill., has announced he will leave to report for St. Louis Public Radio. Starting Nov. 1, Ahl will cover the Rolla, Mo., region and contribute to Harvest Public Media, a CPB-funded reporting collaboration focused on agriculture. “I’ve learned a lot about myself over the past six years as a general manager,” Ahl told Current. “Looking at my career objectively, I think I was OK as a GM, but pretty outstanding as a journalist. And I will say that the time in my professional life when I was the happiest and the best at what I did was when I was in news. I’m itching to tell stories and leave the management, paperwork and funding issues to people who are better at that than I am.” Previously Ahl was news director at Iowa Public Radio. He also spent 10 years at WCBU in Peoria, Ill., first as a reporter and then news director.

Totally stoked to be joining the team! https://t.co/ALdszFy3ee

Renita Jablonski, former senior editor at NPR’s All Things Considered, began work Tuesday as an editor at Gimlet Creative, a division of Gimlet Media that creates integrated ad campaigns and branded shows. Her departure prompted a farewell tweet from Morning Edition host Steve Inskeep. Jablonski previously worked as an editor on Morning Edition. Earlier in her career she was a host, reporter and producer at public radio stations WCPN in Cleveland and WKSU in Kent, Ohio.

Colleague @Renitaski leaves @NPR today, taking a job at Gimlet – maybe the media company, or the drink, or the steely-eyed look, or all three. Brought precision, passion and energy to editing @MorningEdition and @npratc. Please join me in saying thanks for work that mattered. 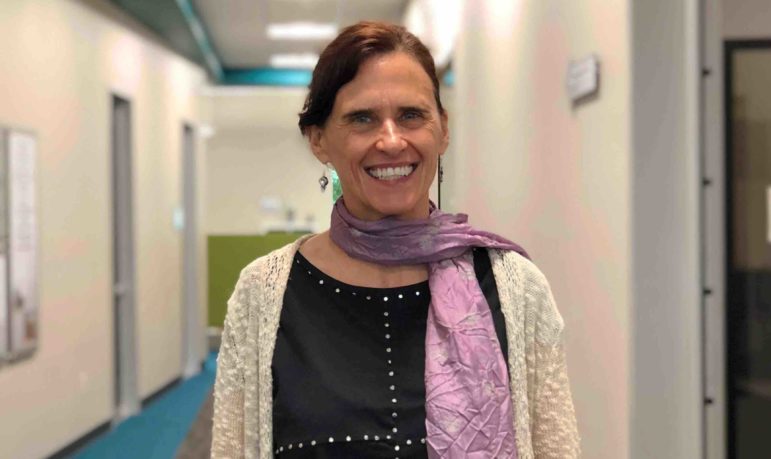 Valley Public Radio in Clovis, Calif., has hired Alice Daniel as news director. Previously Daniel was a longtime correspondent for The California Report on KQED in San Francisco. “Six years ago we didn’t have any local reporters at the station,” said Joe Moore, interim president at Valley Public Radio. “Now we have three, and our work is increasingly being recognized with awards at the regional and national level. Alice has the skills and the insights to bring our local journalism to the next level.” Over the past year Daniel was a Fulbright Scholar at University of Ghana, where she taught print and broadcast journalism to graduate students and helped them produce a live radio news show.

Jen Chien has joined the Center for Investigative Reporting’s Reveal as senior radio editor. Previously she worked at KALW in San Francisco as managing editor for Crosscurrents and KALW News.

Members of the Online News Association have elected two new members and re-elected four incumbents to its board of directors. Among those joining the panel Jan. 1 is Rubina Madan Fillion, audience engagement director at The Intercept. And among those returning is Celeste LeCompte, VP, business development, ProPublica.

NPR has announced its latest class of Kroc Fellows, a yearlong program to support promising journalists for public media. The fellowship was established in 2003 through a bequest from the estate of Joan Kroc. Fellows are Mayowa Aina, former podcast producer at KUOW in Seattle; Henry Zimmerman, previously a weekend announcer and producer at at Siouxland Public Media in Sioux City, Iowa; and Rebecca Ellis, who interned as a reporter at the Miami Herald.

Six journalists with public media ties are among the 12 Data Institute fellows at the annual two-week workshop in New York City sponsored by the Ida B. Wells Society for Investigative Reporting and ProPublica. Fellows learn how to use data and design and code for journalism at the workshop this week through Oct. 12. Among the participants: Ricardo Cano, an education reporter for CALmatters, a Sacramento-based news nonprofit; Ximena Conde, general assignment reporter at Wisconsin Public Radio; Kyeland Jackson, an associate producer at WFPL News in Louisville, Ky.; Laura Moscoso, a journalist at the Center for Investigative Journalism based in San Juan, Puerto Rico; Asraa Mustufa, a digital editor at the nonprofit Chicago Reporter, and Kayleigh Skinner, who covers politics, education, state government and how they intersect for Mississippi Today, a nonprofit digital news organization. 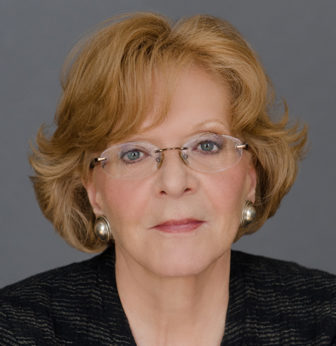 Julia Stasch, president of the John D. and Catherine T. MacArthur Foundation, will step down in 2019. During her tenure, Sesame Workshop, production home to Sesame Street, and the International Rescue Committee received an inaugural $100 million award to educate displaced young children in the Middle East. The grant was part of 100&Change, a global competition she created to enable “real and measurable progress in solving a critical problem of our time,” according to the foundation. Stasch has led MacArthur since July 2014. She worked as VP for MacArthur’s U.S. programs for 13 years before taking leadership.