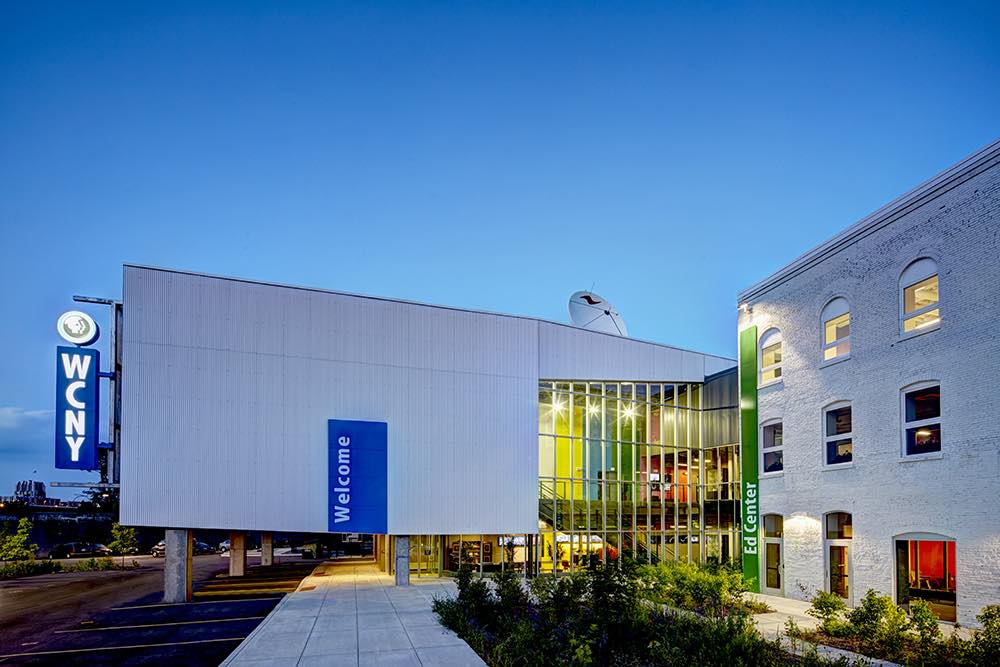 Former WCNY President Bob Daino, who resigned in July and is now COO of a cannabis investment company, has returned to lead the Syracuse, N.Y., station while the board searches for his successor.

Interim President Caroline Basso, also VP of development and engagement, left the station this month. WCNY Board Chair Jeffrey B. Scheer, a Syracuse attorney, said her resignation “was a personal decision” and called Basso a “great asset for WCNY.”

When the board announced in July that Basso would serve as interim president, “we knew a search might still be needed,” Scheer said. “And now, we need to focus on conducting that search.” 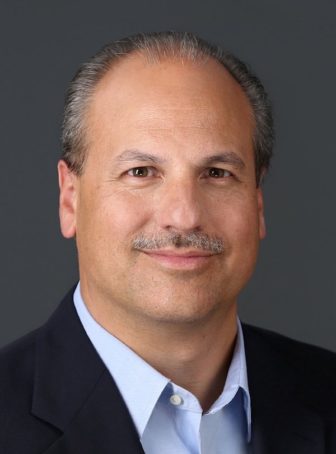 While Daino led WCNY, he was simultaneously CEO of Terradiol, a Syracuse-based biopharmaceutical company that produces and distributes medical cannabis products, according to a press release announcing his Acreage Holdings appointment.

Daino said he began investing in Terradiol in 2017 and became CEO in June 2018. He left WCNY July 31. He was not compensated by Terradiol as CEO, Daino said.

The board was aware of Daino’s simultaneous role at Terradiol, Scheer said.

“This is certainly not the first time that Bob has successfully served as the leader of multiple organizations simultaneously,” Scheer said. Daino is also CEO of two software firms that he founded, Promergent and ServeCentral. And he is CEO of Joint Master Control Operating Co. Inc., which runs WCNY’s Centralcast LLC joint master control.

The acceptability of a public broadcasting CEO holding a similar position with an unrelated company “would be a matter between the CEO and his or her board or employer,” said Tom Thomas, co-CEO of the public media Station Resource Group.

“Such an arrangement would definitely be highly unusual,” Thomas said.

Thomas was a co-director of the team that developed the Public Media Code of Integrity, a set of ethical guidelines that many stations have adopted. The code advises “For employees with direct responsibilities for news and public affairs content, including senior staff with which ultimate editorial decisions reside: Do not participate in partisan political activities and activities supporting, opposing, or espousing views on controversial issues of public importance.”

“In terms of protecting the public’s trust, it is problematic for a senior public broadcasting official, CEO or not, to receive regular compensation from an entity involved in activities that may be controversial or of public importance and about which the official’s organization might report or cover,” Thomas said. “I think medical marijuana manufacturing would currently fall in that category.”

Daino dismissed the argument that the cannabis business is controversial. Research has proven its medicinal benefits, he said. He pointed out that former House Speaker John Boehner is an Acreage board member.

“To many people, public broadcasting is controversial,” he said. “We say we’re balanced in our content. Many say we’re not. We all deal with these dichotomies every day.”

The classical WCNY-FM also airs The Capitol Pressroom, a locally produced public-affairs talk show carried by some 15 public stations statewide. The show aired two programs about medical marijuana during the time Daino was investing in Terradiol; neither program mentioned Terradiol. No WCNY-TV programs have addressed the topic.

Susan Arbetter, host and producer of The Capitol Pressroom, said she was unaware that Daino had any investments or executive roles in cannabis companies. “When I presented Bob with my idea for the show nine years ago, he promised he’d never interfere with the production or my editorial decision making, and he never has,” she said. Arbetter also serves as WCNY’s director of news and public affairs.

Daino said he has always “insulated himself” from his production staff. “I’ve never been part of the editorial process, I made sure I was never in the room,” he said. “That’s not my role.” He said he was not aware that The Capitol Pressroom was covering the topic.

“It has always been my practice to count upon our production staff to manage content decisions,” Daino said.

The situation “is not necessarily a serious ethical issue,” said Rick Edmonds, media business analyst at the Poynter Institute. Edmonds said he would be concerned only if Daino hadn’t disclosed that the businesses he oversees are local and if those were likely to be subjects of news coverage.