Joy Lin, whose experience includes working as a White House producer for Fox News during the Obama administration, is CPB’s new VP, journalism. 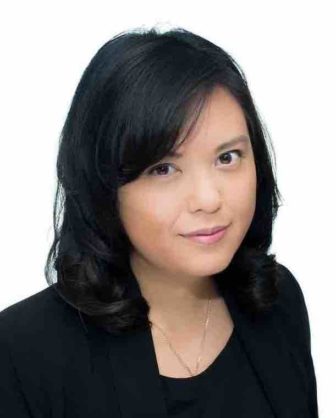 Most recently Lin was a producer on This Week With George Stephanopoulos on ABC News.

She also produced for CBS News. At Fox, she was a producer and presidential campaign embed reporter for Special Report with Bret Baier.

“Joy brings extensive hands-on experience in broadcast news, a belief in the mission of public media and a commitment to CPB’s goal to broaden the reach and impact of public media journalism,” said Kathy Merritt, CPB SVP, journalism and radio, in an announcement. 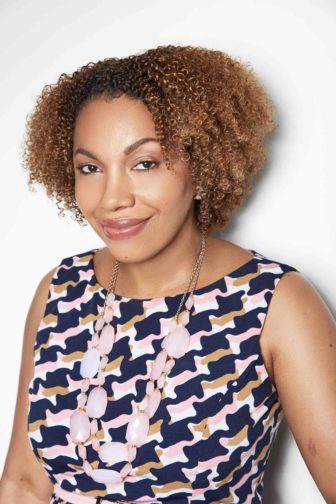 McGruder spent 17 years at Viacom in senior leadership roles at MTV and BET. She led the launch of two Viacom cable networks for diverse audiences, MTV Tr3s for U.S. Latino youth and Centric for African-American adults. At MTV her work included overseeing the launch of its video-on-demand, broadband and mobile businesses.

McGruder is also founder and president of Moms of Black Boys United Inc. and M.O.B.B. United for Social Change Inc., “sister organizations dedicated to positively influencing how Black boys and men are perceived and treated by law enforcement and in society,” according to an announcement.

Louisville Public Media in Kentucky has hired Ashlee Clark Thompson as culture editor, a new position. Starting Friday she will oversee Do502, LPM’s social calendar service, “as well as connect the cultural content across LPM’s outlets,” according to the station. Clark Thompson’s experience includes reporting for the Lexington Herald-Leader, where she created the casual-dining blog Ashlee Eats. She also authored the book Louisville Diners and is a host of the Moth StorySlam, a monthly LPM competition.

Interim head of content at KCRW is Quinn O’Toole, managing producer of the daily Press Play with Madeleine Brand. He joined the Santa Monica, Calif., station last year after working for five years as managing director of NPR West and deputy national editor of NPR News.

Angelo M. Bautista has joined To The Best Of Our Knowledge from Wisconsin Public Radio. Most recently Bautista has been interning for NPR’s Code Switch. He was also a producer at WFIU Public Radio in Bloomington, Ind.

Personal news! I'm joining Wisconsin Public Radio next month as a Producer/Interviewer for To The Best Of Our Knowledge, a nationally-syndicated, Peabody award-winning show about all the things that make us curious. Super excited to make cool and weird radio for your ears! pic.twitter.com/QITMZVYkPw

Mike Flanagan, program director of Colorado Public Radio’s OpenAir, will retire Wednesday. He also hosts the weekend show Retrofit, highlighting songs dating to the 1950s. Flanagan has worked in radio for more than 50 years, including nearly 15 years at CPR. He joined the station as a classical music host.

Serri Graslie, who directed digital training for NPR Training, is joining the public radio show On Being as director of community experience and strategy. Graslie started work at NPR in 2012 as a producer for All Things Considered and NPR.org.

After eight (!) years, it's time for my first real Personal News tweet:

I'm leaving @NPR. I'm both sad and very grateful for everything this place and its people have given me.

I am joining @onbeing as their Director of Community Experience and Strategy. I am *beyond excited*

Steven D. Hammel is interim executive director and GM for UNC-TV in Chapel Hill, N.C. He steps in for Brian Sickora, who left Friday to work at cannabis firm Acreage Holdings. Most recently Hammel worked as VP and GM at local NBC affiliate WRAL-TV. 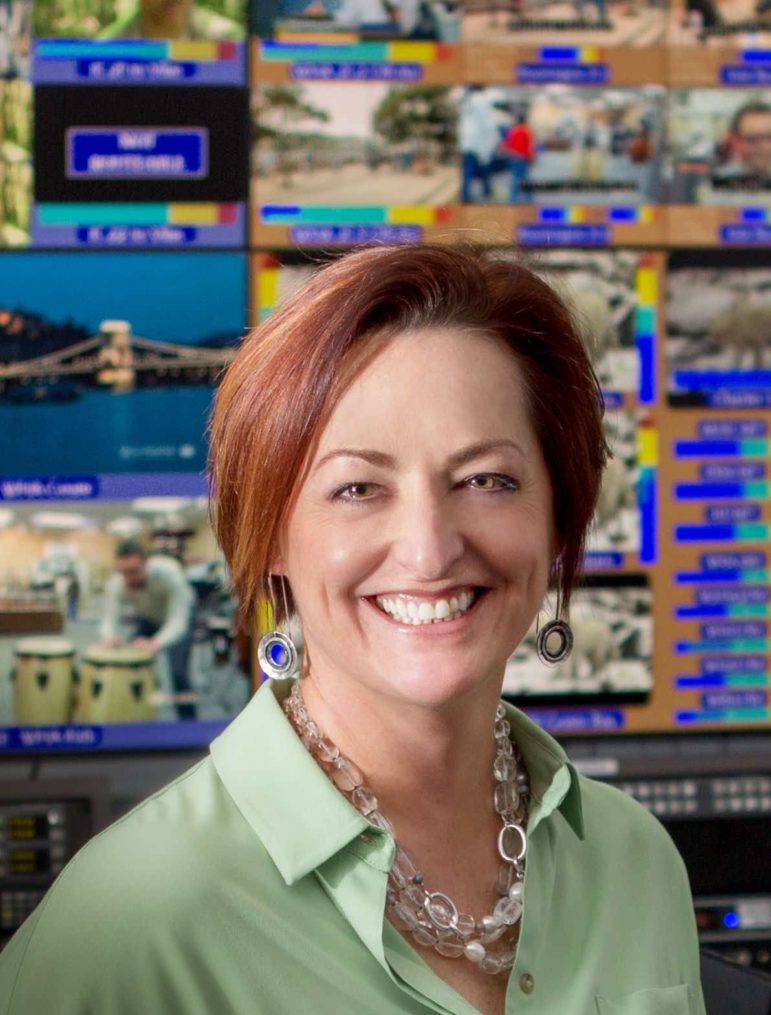 Awkward to handle comms around an announcement that involves me. So I'll begin this #PersonalNews thread by saying that after 3 years with @NPR, I'm joining @TheAtlantic's communications team next month. 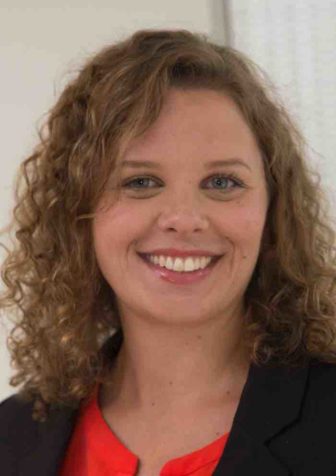 The National Educational Telecommunications Association has hired Rachel Morrison Parsons as senior director, education strategy. Parsons previously worked at PBS for 14 years, most recently directing education services and station relations. “During Rachel’s time at PBS, she has been at the center of our most impactful education initiatives, helping member stations stand out within their communities,” said Sara Schapiro, VP, PBS education, in an announcement. “We will miss her dedication and leadership, and look forward to working with her as part of the NETA education team to further our shared goals.”

The Poynter Institute in St. Petersburg, Fla., has hired Katy Byron as the first editor and program manager of MediaWise, its digital news literacy initiative for middle-school and high-school students. Byron will manage a team of of teenage fact-checkers as well as professional journalists including former PolitiFact reporter Allison Graves and former NBC-affiliate producer Hiwot Hailu. Byron is a former managing editor at Snapchat and CNN producer.

Emily Kwong is the latest Above the Fray Fellow. She will spend three months reporting on climate migration in Mongolia through stories of a nomadic population forced to settle in a crowded capital city. Kwong most recently reported for KCAW in Sitka, Alaska. The fellowship is a collaboration between NPR and the John Alexander Project. It began in 2010 in memory of former NPR journalist Alexander, who died on assignment for Koppel On Discovery in Chongqing, China.