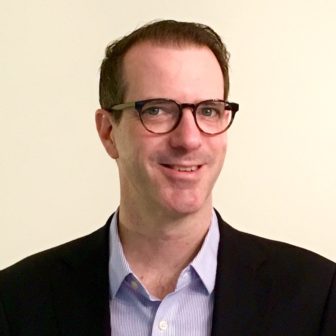 Halford previously spent 21 years as senior director of programming and scheduling of PBS’ National Program Service. “He was central to the team that boosted PBS’ network primetime audience ranking from 12th to 6th place,” APT said.

Halford also managed the PBS Plus syndication service and collaborated with PBS digital and marketing teams on content rollouts and launch strategies.

He begins work at APT in October.

Earlier in his career, Halford was the senior scheduling coordinator at Discovery Channel.

Members also confirmed the board’s election of Jackie Reses of Square and Carlos Watson of OZY Media. The board also elected Neal Zuckerman of the Boston Consulting Group as a public director, subject to confirmation by membership in October.

Reses, Watson and Zuckerman all join the board in November.

The Public Television Major Market Group has selected the inaugural class of its Emerging Leaders initiative, an effort to support leadership succession planning.

The yearlong program offers three in-person mentorship opportunities. At each meeting, mentees will be matched with a different GM “Buddy” for guidance, introductions and post-meeting mentorship. Emerging leaders will also speak with public media veterans in monthly phone calls.

The emerging leaders will also work with Major Market Group President Deanna Mackey to present a session about their experiences at its annual meeting.

WFYI President Lloyd Wright will retire once his successor is hired, he announced at the Indianapolis station’s board meeting Thursday. 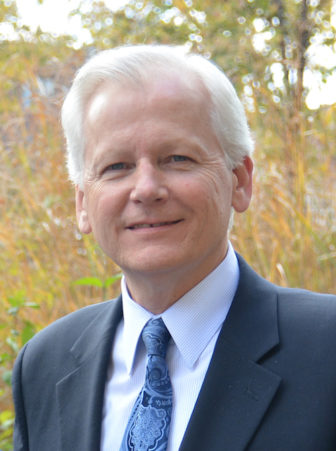 Wright joined WFYI in 1988 as program production director and rose to president in 1989; his accomplishments include leading three capital campaigns that raised more than $34 million. Nationally, he chaired the board of American Public Television and served four terms on the PBS Board.

“Throughout his extraordinary career with WFYI, Lloyd Wright has demonstrated a deep commitment to the mission of public media,” PBS President Paula Kerger said. “We at PBS are especially appreciative of Lloyd’s leadership and his many contributions to the public broadcasting system.”

Earlier in his career he directed broadcast operations at WTTW in Chicago.

In Wright’s honor, WFYI announced the Lloyd Wright Legacy Fund, which will support “unique Indiana storytelling programming” at the station. “I’m honored and humbled to have a worthwhile cause live on in my name,” Wright said.

PBS Public Editor Madhulika Sikka has joined the Washington Post as an executive producer on its audio team. Sikka will oversee creation of a podcast set to launch later this year. Previously, Sikka was executive editor at NPR News and EP of Morning Edition. 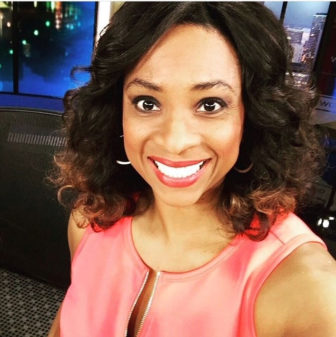 Another MPR News hire: Alisa Roth has joined the newsroom as its first reporter to cover mental health. Roth is the author of Insane: America’s Criminal Treatment of Mental Illness and a former reporter for Marketplace. Her hire is part of a five-year initiative by American Public Media Group to raise awareness of mental health issues.

New England Public Radio has hired one reporter and shifted assignments for two others. Joining the Springfield, Mass., station to cover Berkshire County is Nancy Eve Cohen. She’s been a freelance reporter with NEPR since 2012. Cohen also served as the environmental reporter for WNPR in Hartford, Conn., and the managing editor of the Northeast Environmental Hub. She succeeds Adam Frenier, who moved to Springfield to continue reporting as well as host All Things Considered on Fridays. And senior reporter Jill Kaufman moves to cover the arts and culture beat. She previously focused on infrastructure, city politics and environment and contributed to public radio’s New England News Collaborative.

Reporter Mary Scott Hodgin has joined WBHM in Birmingham, Ala., to cover health and science. She has freelanced for the station for the past three years, “covering topics ranging from downtown revitalization to sewer spill notifications,” according to the station.

Carolyne Heldman, president of Aspen Public Radio in Colorado, will depart that position as soon as the board names her successor. She joined the station as program director in 2008 and rose to president in 2013.

The National Federation of Community Broadcasters has promoted Gretchen Aston-Puckett to COO. She joined NFCB in 2016 as program and research associate. Previously she directed development and membership at KVNF in Paonia, Colo.

Louisiana Public Broadcasting promoted Christina Melton to deputy director. In her new role, she will oversee development of new content creation across platforms, collaborations with producers, early childhood education projects and community engagement. Melton has directed special projects at the state network in Baton Rouge since 2016. She’s earned several honors including a duPont-Columbia Award. From 2005–14, she worked as special projects producer. She also oversaw development of the Louisiana Digital Media Archive, an online digital media library, for which she was honored as Louisiana Conservationist of the Year.

Longtime public broadcasting attorney John Crigler of Garvey Schubert Barer will retire Oct. 1. “I hope to spend much of my time in muddy boots and sweatshirts,” he said in a note to friends and clients. “Retirement suggests a weary retreat. Having successfully completed a number of longstanding projects, I feel more like Huck Finn, eager after a long journey down the Mississippi, to escape the clutches of Aunt Sally and strike out for the Territory.” Crigler has been with the Washington, D.C., firm for 18 years.

In other GSB news, the firm has hired attorney Derek Teslik as senior counsel for public radio and TV, Educational Broadband Service and telecommunications work. While studying as an undergrad at Washington University in St. Louis, Teslik worked as hip-hop director at student radio station KWUR. He received his law degree from Washington University School of Law.

Roger Rhodes, executive director of Indiana Public Broadcasting Stations, has retired after 10 years. IPBS is a not-for-profit association of 17 public TV and radio stations. One of Rhodes’ accomplishments was creation of a fiber network linking all the broadcasters. Succeeding Rhodes is Mark Newman, who previously served as executive director of the Indiana Office of Tourism Development. 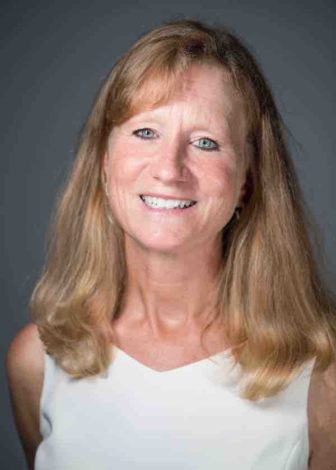 Phil Trammell has joined WTCI in Chattanooga, Tenn., as development VP. Most recently Trammell worked as chief advancement officer at Girls Inc. of Chattanooga, a nonprofit that provides programs for girls ages 6 to 18. He also directed development at Texas Woman’s University and is president-elect of the Association of Fundraising Professionals, Southeast Tennessee Chapter. New to Trammell’s team is Rachel Froug, membership manager, a recent graduate of Lee University.