Over the next five years, APMG will stage events and produce broadcast and digital programming to raise awareness about mental health disorders and tackle misconceptions. The goal is to “really raise the IQ and even the EQ” of Americans on the topic of mental health, said APMG COO Dave Kansas.

According to the CDC, more than half of the U.S. population will be diagnosed with a mental health disorder in their lifetimes, and one in five will experience a mental health illness in a given year. In conversations with Minnesotans and within APMG, the topic emerged as an area where the organization could have a bigger impact, Kansas said. 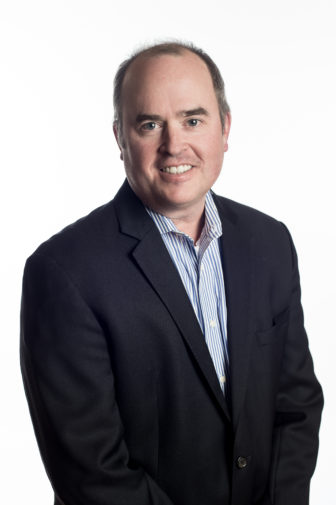 Since the initiative’s launch in November, APMG is recruiting a full-time mental health reporter for Minnesota Public Radio’s newsroom. It will integrate coverage of mental health into podcasts and on MPR’s music stations, Classical MPR and The Current. Hosts will discuss subjects like sleep, improving resilience, childhood mental health and raising kids with mental health disorders.

The initiative will start primarily on MPR stations and with local events before expanding nationally. “We want to do it great in Minnesota and then take what we’ve learned and what we’ve achieved and accomplished and expand that across the country,” Kansas said.

Through partnerships with celebrities, athletes, universities, mental health care organizations, employers and innovators, APMG hopes to attract and engage with new audiences across the nation that don’t typically follow public media, according to Babette Apland, managing director of the initiative.

One example of these partnerships includes the “Mental Health: Mind Matters” exhibit, opening in May at the Science Museum of Minnesota. As part of the exhibit, MPR reporter Tom Weber will host an event at the museum about how people pursue mental well-being. The show will be recorded and broadcast. Apland said she expects that APMG will host similar conversations in other cities that host the exhibit.

Additional target audiences are millennials, who research has found are more open to addressing mental health topics than older people, and members of Generation X, many of whom have children with mental health disorders, according to Apland.

Hired by APMG in November, Apland spent the first 20 years of her career in leadership positions in health care. Most recently she led divisions at HealthPartners, a Minnesota-based organization that provides health care services and insurance, as VP of behavioral health care and COO of the Melrose Center for Eating Disorders. 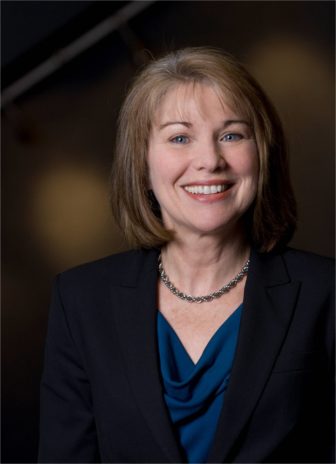 After years of experience treating mental and physical illnesses, Apland said, stark differences in health-care approaches, including fragmented services and low treatment rates, inspired her to join the initiative and help bring attention to disparities.

In the arena of mental health, “silence is the enemy,” Apland said. She hopes that through the initiative, APMG can amplify conversations around normalizing mental illness, encourage people to understand warning signs and seek treatment, and promote more inclusive environments.

Funding for the initiative comes from seed money from individual supporters of APMG, as well as APMG and Minnesota Public Radio’s “Inspired by You” capital campaign, which is slated to raise $75 million by 2020 to support a variety of initiatives.

Kansas said he believes escalating discussions about destigmatizing mental illness will provide momentum for the initiative to succeed.

“There’s growing openness right now to really try to tackle this issue of stigma, and there are a lot of organizations and groups working on this,” Kansas said. “We think there’s a real opportunity for us to help catalyze those efforts by bringing people together and raising awareness about what they’re doing.”