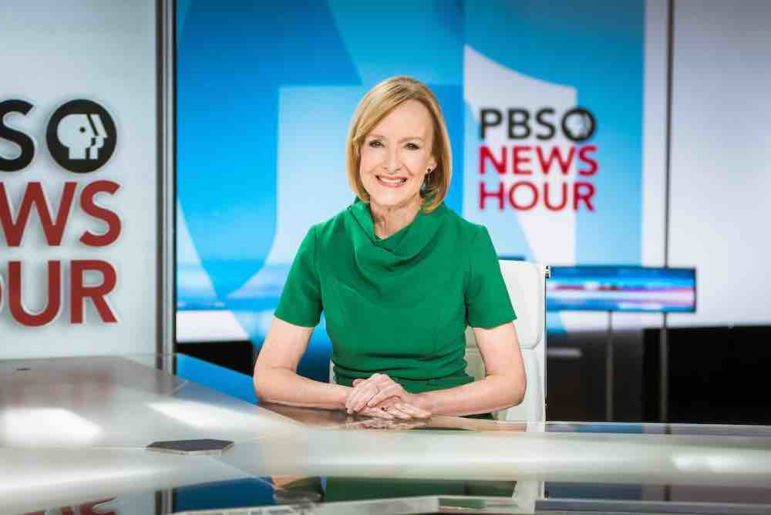 The AAPB is a collaboration between WGBH in Boston and the Library of Congress working to digitize more than 50,000 hours from 70 years of public broadcasting content.

Woodruff will chair the council, which “informs and guides the strategic direction of the AAPB to ensure that the Archive continues to serve the needs of public media stakeholders and the American people,” according to a press release.

The new vice chair is Jennifer Lawson, former EVP of programming and promotion at PBS and former SVP for television and digital content at CPB.

Also new to the 13-member council: 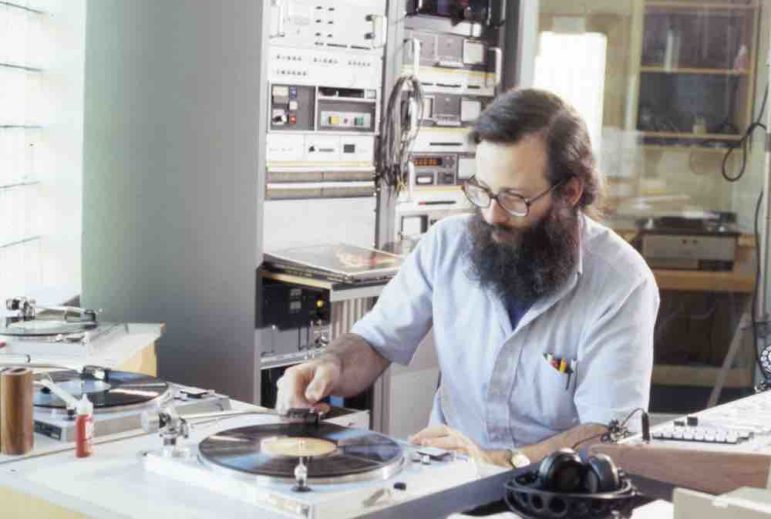 An archival MPR photo of Barone in the studio, circa 1977.

Barone will be honored with another celebration at the Minnesota State Fair Aug. 30 and a public reception Sept. 23 at Wooddale Church in Eden Prairie, Minn., that will include “varied and colorful music” on the largest pipe organ in the state, according to the station. 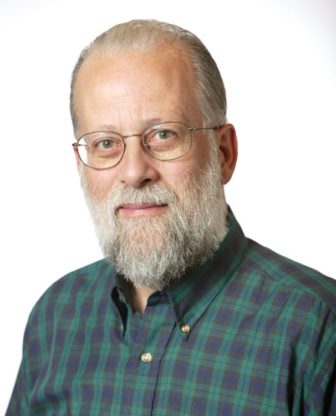 He joined MPR just out of college and since 1970 has also served as music director and announcer. Barone has produced and hosted programs including The New Releases, which he describes as “a weekly time where uncommon things may be discovered by curious listeners”; the national and local broadcasts of the Saint Paul Chamber Orchestra; and the annual live Christmas broadcast of A Festival of Nine Lessons and Carols from King’s College in Cambridge, England.

“Personally, I owe him a huge debt of gratitude for taking a chance on me when I started at MPR, being a great teacher and valued colleague,” said Brad Althoff, managing producer of Classical Programs at MPR. “MPR is a stronger, better organization because of Michael.”

Joshua Johnson, host of the syndicated 1A from WAMU-FM, is also contributing news analysis on NBC News and MSNBC. NBC News Political Director Chuck Todd introduced Johnson on an episode of Meet the Press last month. 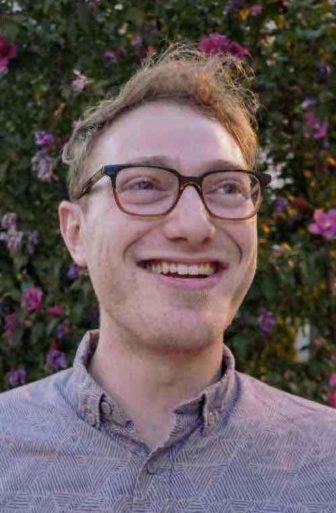 PRX has promoted Ian Fox to project manager for its Podcast Garage expansion. “First stop, Washington, D.C.!” Fox said in an email. Fox said he’ll oversee “everything from build-out to community outreach.” His background includes working as an individual giving and donation relations writer at NPR and as an associate in philanthropic partnerships at the Pew Charitable Trusts. (He’s also contributed as a freelancer to Current.)

WKSU at Kent State University in Ohio has hired journalist Sarah Taylor as broadcast and digital editor. She’s editing on-air reports, online posts and social media for WKSU News. Her previous experience includes producing The Regina Brett Show for the station. Taylor also worked at WMUB in Oxford, Ohio. Sher has taught courses for three years in the university’s School of Journalism and Mass Communication, where she is also pursuing a master’s degree.

Lily Jamali will join The California Report on KQED in San Francisco Monday as co-host and correspondent. Most recently Jamali was an anchor and EP at Bloomberg TV Canada. In 2012 she traveled as a freelancer on a grant from PRI’s The World to report on public safety in the favelas of Rio de Janeiro. She will share hosting duties with John Sepulvado, who will also report from Southern California.

From the looks of her tweet, Crystal Chavez appears excited to announce her producer position on NPR’s All Things Considered. Chavez’s previous experience includes hosting, producing and reporting at WMFE in Orlando, Fla.; Texas Public Radio in San Antonio; and KUT in Austin, Texas.

Also joining ATC is Gus Contreras, former radio producer at KERA in Dallas. He spent six months as an intern and then production assistant on the NPR program in 2014.

Paige Pfleger will join WOSU News in Columbus, Ohio, next month as a reporter. Previously she was associate producer for The Pulse, WHYY’s weekly syndicated health and science program. Earlier in her career she interned at NPR and at Michigan Public Radio in Ann Arbor.

Reporter Sergio Martínez-Beltrán will join WPLN-FM in Nashville Sept. 10 to cover politics. Most recently he reported on education for the Standard-Examiner in Ogden, Utah. Earlier in his career he was the Puerto Rican capitol correspondent for WMIZ-AM in Vineland, N.J.

One thought on “Woodruff chairs Archive council, Barone marks half-century at MPR and other comings and goings”