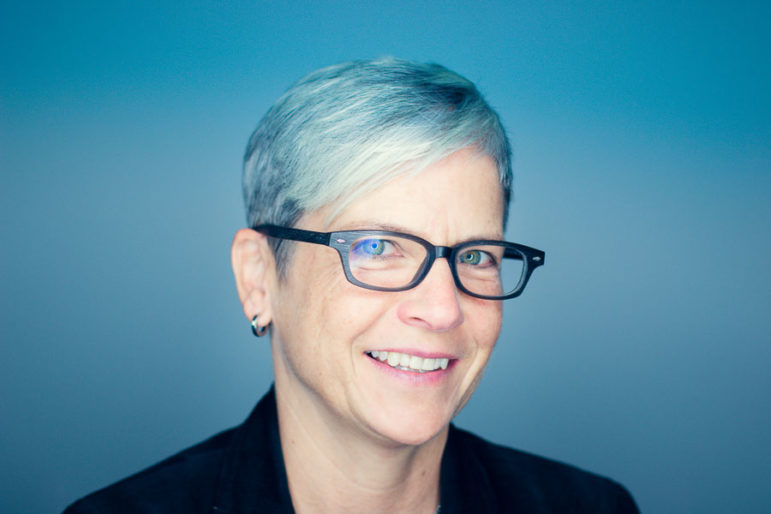 At Twin Cities PBS, Wilson leads development and deployment of all digital products with a special focus on Next Avenue, which targets the older population, and Rewire, for younger adults.

In an announcement, Wilson said that the station has “skillfully adapted to meet the evolving needs of audiences in a rapidly changing landscape” and has done so with “continued, sustainable growth.”

NPR has promoted Rolando Arrieta to the new position of deputy director of news operations. 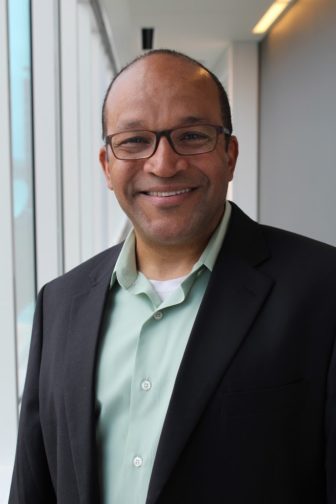 Since 2013, Arrieta has worked as production and operations manager for NPR News. He joined the network in 2005 as a production trainer and producer.

He was also project manager for the 2016 launch of NPR’s first Spanish-language podcast, Radio Ambulante.

Arrieta is an adjunct professor of journalism at Georgetown University’s School of Continuing Studies. He has received a Fulbright Distinguished Chair Award and three Peabody Awards.

Jonathan “Smokey” Baer, who has worked as an associate producer at NPR since December 1973, will retire Friday. “Everyone who works at NPR today — with the exception of Susan Stamberg and Bruce Wahl, who preceded him — owes their jobs to the hard and consistent work of Jonathan,” All Things Considered Senior Producer Art Silverman told Current. “Starting in 1973, he almost single-handedly edited magnetic tape for NPR’s only newsmagazine at the time, All Things Considered. His precise, careful editing made the best sound better and the rest good.” Host Ailsa Chang marked the “momentous day” of Baer’s last ATC Friday:

This is a momentous day for @Npratc. This is the LAST show ever to be directed by @smokybaer. This guy has been part of @npr for 45 yrs, people. Smokey, you are a classic. ❤️ @nprAudie pic.twitter.com/SU0WIkvD5D

Jeffrey Pierre has joined NPR’s Education Team as an assistant editor. Pierre spent the past two years as producer and show director for Morning Edition and the Up First podcast. 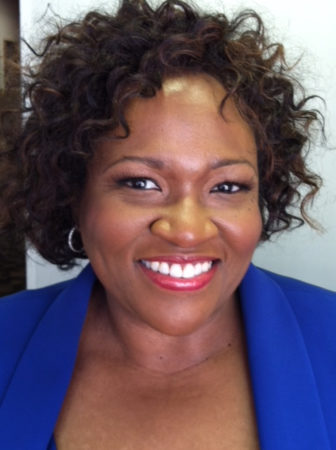 Eugenia Harvey has joined WNET in New York City as executive producer/project director for multiplatform initiatives. Harvey is overseeing Chasing the Dream: Poverty & Opportunity in America, a project on income equality; and Peril & Promise: The Challenge of Climate Change, which reports on people affected by the issue as well as possible solutions. Previously Harvey worked as EP for Third Rail with Ozy from WGBH and Ozy Media. She was also series producer for the Race Matters: Solutions series for PBS NewsHour and has worked on projects for BET, A&E, ABC News, CBS News and CNN.

WFAE in Charlotte, N.C., has hired Steve Harrison to report on politics. Harrison was the lead city government reporter for 10 years at the Charlotte Observer. He also covered local government and education in Broward County, Fla., for 10 years for the Miami Herald. Chief Content Officer Ju-Don Marshall said in an announcement that Harrison will be involved in a special project on the 2020 Republican National Convention in Charlotte.

Catherine Welch is the new director of news content at KUNC in Greeley, Colo. Most recently, Welch worked as news director at WMFE in Orlando, Fla., where she oversaw the newsroom’s coverage of the Pulse nightclub shooting in June 2016. She also directed news at Rhode Island Public Radio; WHQR in Wilmington, N.C.; and KBIA in Columbia, Mo. 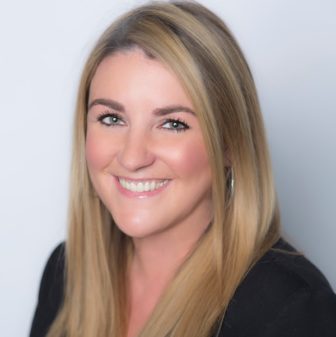 Kansas City PBS has promoted Carla McCabe to chief operating officer. In her new role she oversees KCPT-TV, 90.9 The Bridge and Flatland, KCPT’s digital magazine. McCabe also supervises promotions and engagement. Previously she worked as SVP of content at the Missouri station. McCabe began her career at the BBC in Belfast, Northern Ireland, as its liaison with independent production companies. She’s also managed productions for RTE and National Geographic.

Becky Meiers will become GM at KCAW in Sitka, Alaska, in October. She currently directs development at KBOO in Portland, Ore. Meiers joined the station in 2013 as a producer. She’s also board president at community radio Freeform Portland. Meiers posted on Facebook that’s she’s “thrilled to start this new chapter of my professional life.”

Jeremy Whiting is the new professional GM at Michigan State University’s student radio station, WDBM, in East Lansing. Previously he worked at student GM for the station. Whiting is the third GM in the station’s history as it approaches marking 30 years on the air next February. 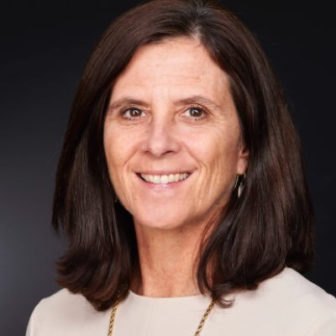 New York Public Radio has hired Lisa Baird into the new position of chief marketing officer. Baird leads the marketing and audience development, data, membership, sponsorship and communications teams at the station in New York City. Since 2009 Baird worked as chief marketing officer for the United States Olympic Committee. She has also held senior marketing positions at the National Football League, IBM and General Motors. Baird began her career in 1984 as a brand manager at Procter & Gamble.

Among the three fellows selected by the Online News Association for this year’s MJ Bear Fellowships is Vignesh Ramachandran, a web producer and founding member of ProPublica Illinois. The fellowships for digital journalists under 30 years old honor Bear, a former NPR VP for online and founding board member of ONA. Fellows will receive online coaching, three years of ONA membership, recognition at the ONA conference and free registration, travel and accommodations to attend the conference.