If approved by the Senate, Calvert would serve as a public TV stations representative for the remainder of a six-year term expiring Jan. 31, 2022. 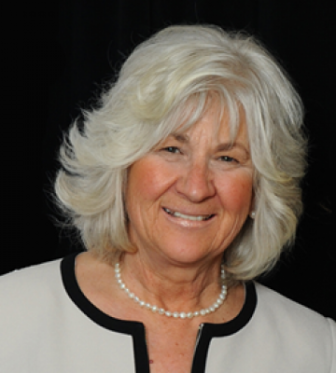 The announcement was praised by Wyoming Republican Sens. Mike Enzi and John Barrasso, who had written letters to the administration recommending Calvert.

“I’ve had the pleasure of knowing Ruby for many years. Even so, every time I see her there is usually something new to learn about the knowledge and passion she has for both Wyoming and broadcasting,” Enzi said in a press release. “Experience is an asset not easily or quickly gained and Ruby has it in abundance. She’s a very fine choice.”

“Ruby has served in the public television system for 35 years. In that time, I’ve come to know her well,” Barrasso said. “Throughout her career, Ruby has worked with [CPB] to modernize and expand public television in Wyoming. With her knowledge, experience and skills, she will make a valuable addition to the CPB board.”

Calvert is a lay delegate on the board of America’s Public Television Stations. She retired from Wyoming PBS in 2015 after 10 years as GM and 24 years as director of programming. She was an EP for several documentaries which were distributed nationally and produced local public affairs shows and election debates, according to her APTS bio. APTS gave her a National Advocacy Award in 2013 for her work with Wyoming’s congressional delegation.