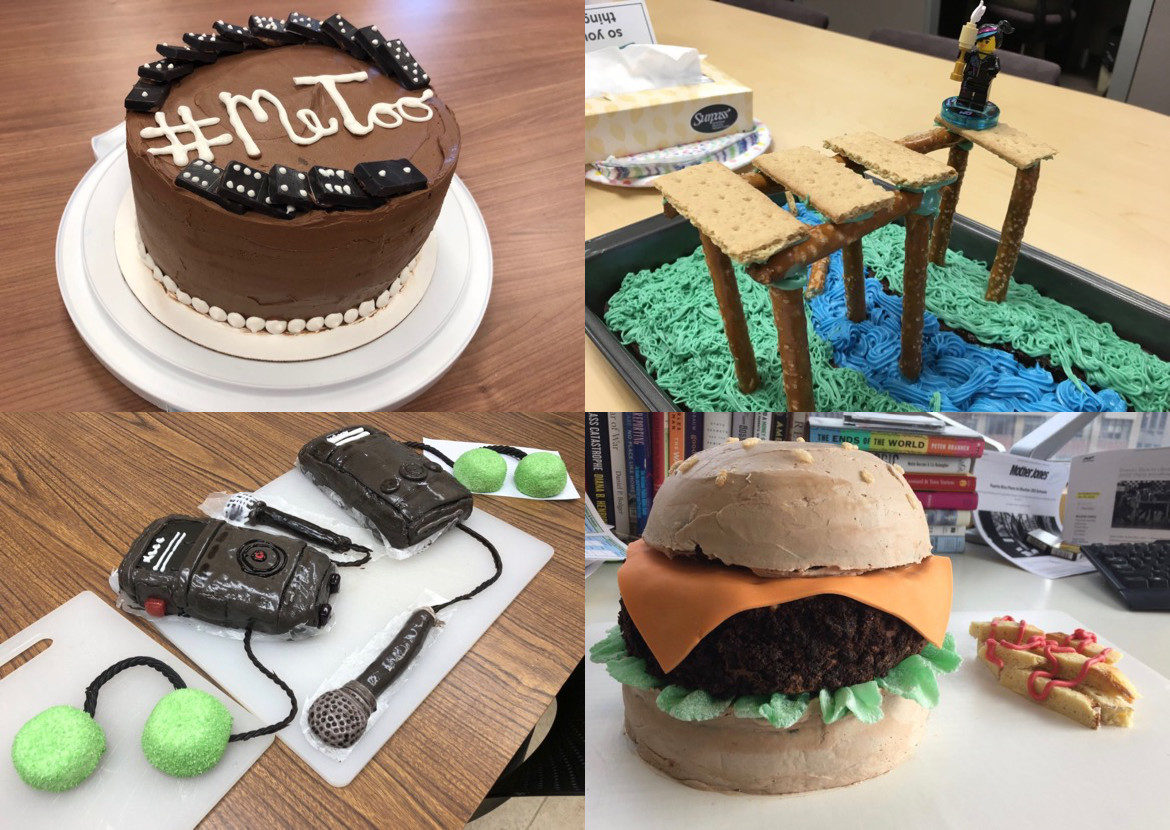 If you work in public radio, you might just be on a sugar detox right now. And no, that’s not a comment on the stereotypically healthy diets of public media staffers.

Public radio folks across the country recently took part in the 6th annual Public Radio Cake Week. The tradition started at Vermont Public Radio when several staffers’ birthdays fell around the same time in April. Rather than have one cake to celebrate, the station leaned into the sugar consumption and celebrated with a week of cake. As other member stations learned about the sugar binge, the event took on a competitive quality.

Stations spend all week baking, with each day centered around themes like news story of the year, historic events depicted in cake, “this is not a cake,” station pride and public radio stereotypes. This year a record number of stations participated with cakes that were as visually impressive as they were hilarious and, one can assume, delicious. On this week’s episode of The Pub, we hear from four Cake Week winners about their sweet victories and why they think the event is so special. 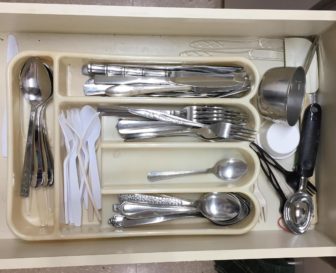 And there’s no use having a surplus of cake if you have no utensils to eat it with. We hear from staffers at two public media stations who recently found themselves short of forks and spoons at their stations. They took to Twitter to complain and got packages from a little utensil fairy at NPR.

We welcome your feedback on the show: You can reach me on Twitter; Current’s digital editor, Mike Janssen, is at mike@current.org; and you can contact Current generally at news@current.org or on Twitter.

If you’d like to offer a comment to be used in the program, please send on-mic tape (recorded in a studio, with a kit, a smartphone, anything) to annie@current.org either as an attachment or through Google Drive. Please keep it short!

One thought on “‘The Pub’ #111: Stations show off humor, baking skills in Public Radio Cake Week”