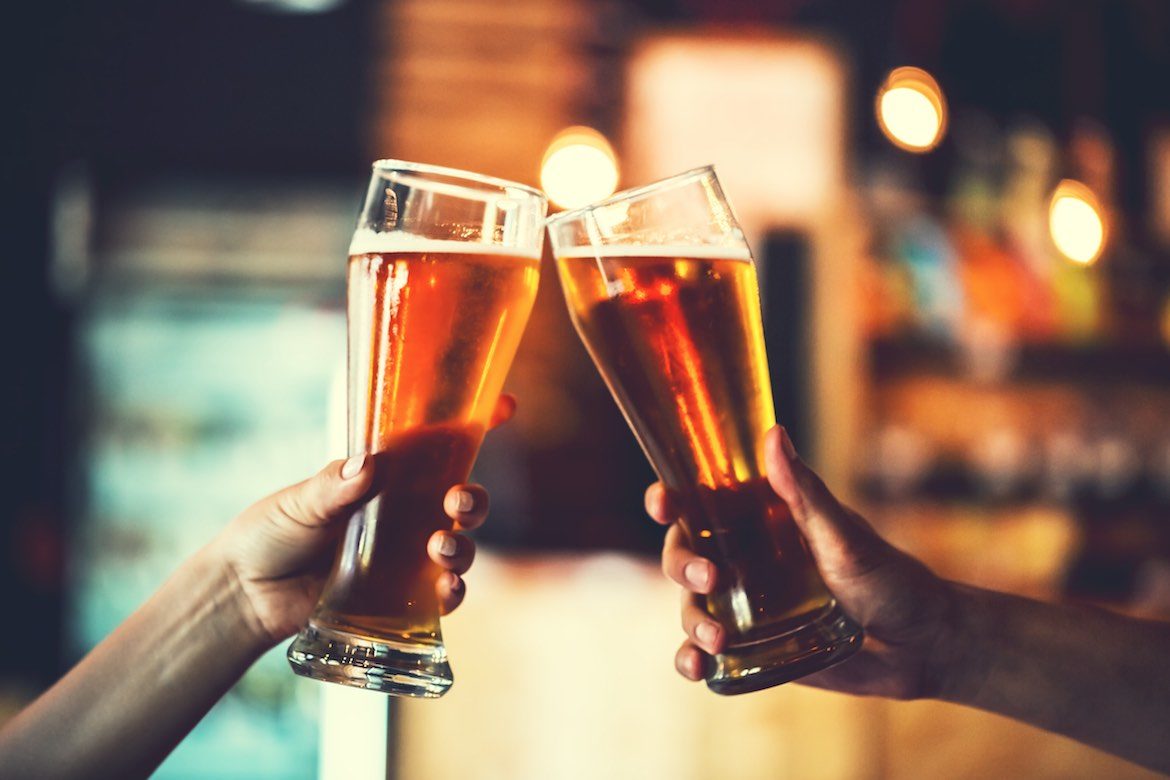 What do you do when the show you are hosting comes to an end? To find out, I talked this week with Lauren Ober, the former host of WAMU’s The Big Listen.

The Washington, D.C., station announced in March that it would end “the broadcast about podcasts” after two years because it wasn’t picked up by enough stations. Ober just wrapped up the show in May. We talked about what she gained from the experience, how she’s using her newfound free time and what she’s planning next.

I wanted to talk to Ober about her show ending because this show is ending. Current announced this week that it is ending production of The Pub. The podcast didn’t draw enough underwriting support to cover costs. And if you work in public media, you know that making something good takes resources and time.

Though this is the last episode of The Pub, Current may well get back into the podcasting game in the future if we can cover the costs. We welcome your ideas and proposals, so don’t be a stranger. Get in touch with Digital Editor Mike Janssen.

And if you want to keep in touch with me, I’m on Twitter, and you can still find me at my desk at WBEZ in Chicago. Many thanks to our fans for your support and listening over the years.